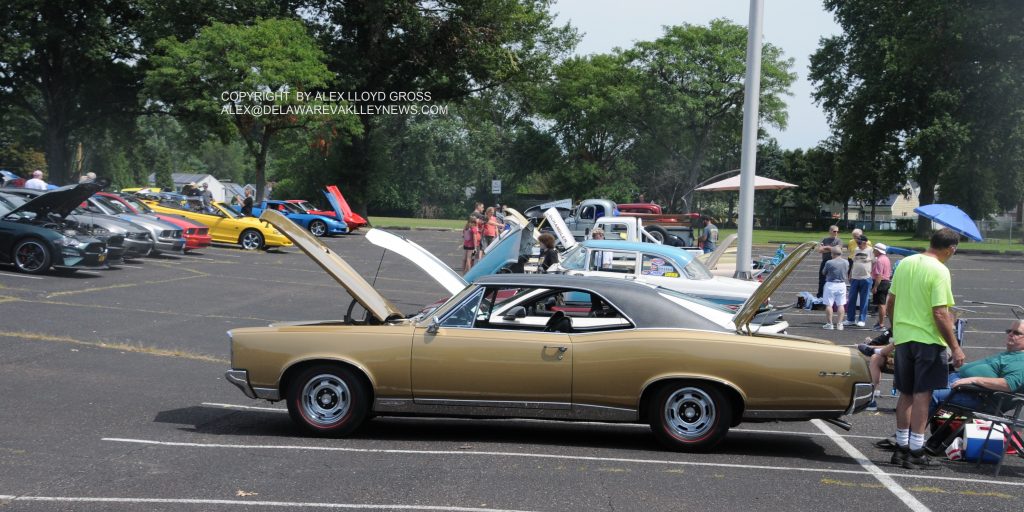 A car show was held today in Bensalem Township, Bucks County PA.  It was to honor the memory of   Bill Wasylenko Jr., who passed away earlier  this year, from medical complications. The Wasylenko  family owns the Mustang Stable shop on New York Avenue, in the township.    This shop is part of the Bensalem Business Directory   Both his son and wife died recently and that left the elder Wasylenko   distraught and upset.

That  is where the business directory came in.  The association, through it’s President Pondeli  Hajiodannov   put together a  car show in less than 30 days, to honor the younger Bill.  The space was secured, on the grounds of Bensalem High School, on Hulmeville Road .  “I did not know what to expect, I never did anything like this before, I am very pleased,” Pondeli said  They had just under 200 cars show up and some sponsors to hand out free swag. 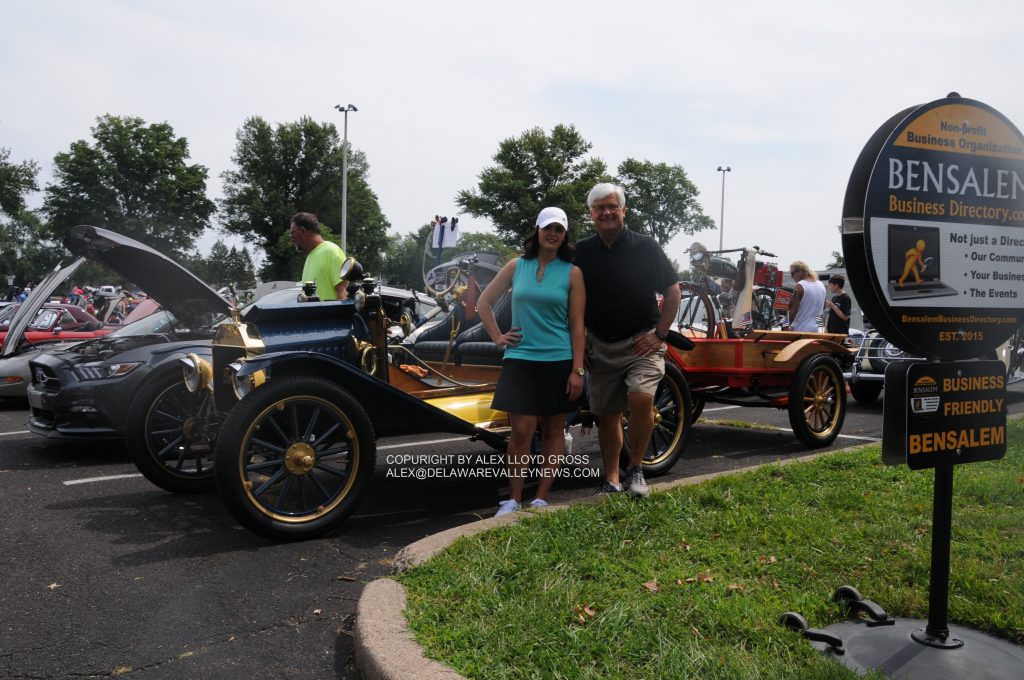 A car show would not be complete without a DJ and a food truck.  Local politicians show up to glad hand and see  what kinds of cars were on display. Of course, prizes were given out for best in show.

A variety of cars, from antique work trucks, to semi modern cars like a 1994 station wagon were put on display.  Some vehicles are driven frequently, while others get  towed in on flatbeds.   The weather was perfect and the event was well attended.