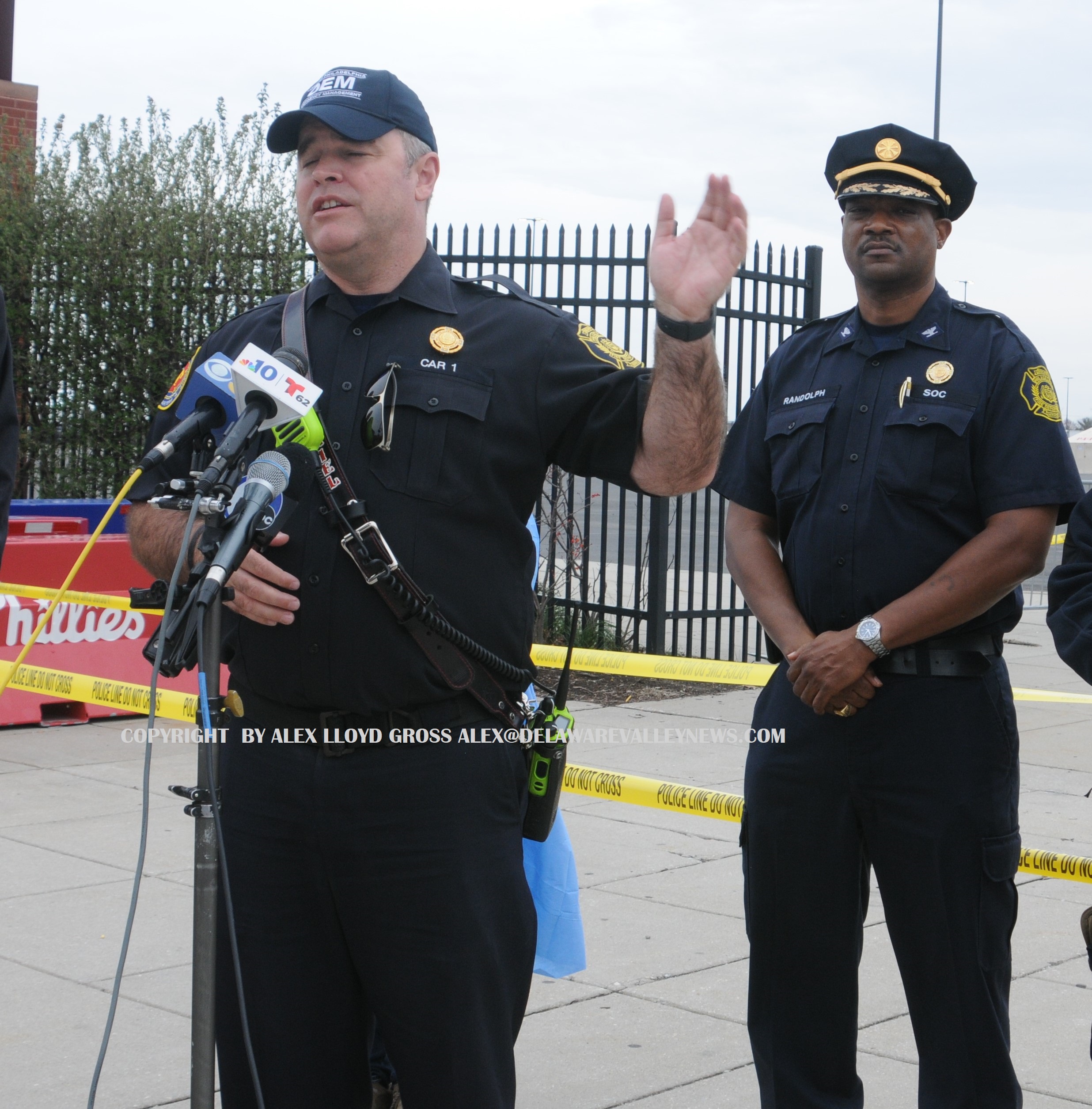 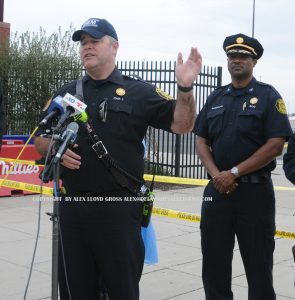 Most fires can be prevented.   In New York and Philadelphia , multiple people have died in multi family dwellings and in those two mass casualty fires, they both could have been prevented, fire officials said.

In Philadelphia,  a five year old playing with a lighter  set the family Christmas tree on fire.  Keeping lighters and matches away from children is vital. They want to experiment, to see what something does. By the time the child realizes something is wrong, it is too late.  Around the holiday time, if you get a Christmas tree, water it, keep it away from live flame candles and turn off any lights when you go to bed.  After Christmas, throw the tree in the trash.

There were no working smoke detectors in the house.  According to Philadelphia Fire Commissioner Adam Thiel, said that the house in Fairmount had seven non working smoke alarms. Three were in a kitchen drawer, one in a bedroom door, the others were installed on the ceiling but had the battery removed,  )One smoke alarm on the floor of a basement did work. However it was late to detect smoke. Smoke rises. It was on the floor, which made it useless. Smoke detectors are easy to install and they are cheap.

If you are not able to buy one, or install it, call your local fire department and they will supply you with one for free. City residents should call 311.  You will also be trained in how to replace the battery.

The fire in New York City was caused by a space heater.  In the winter,  space heaters are used in multi family dwellings like apartment buildings. A landlord paying the heat will want to  save money and set the heat at a lower number than what some might be comfortable.  Do not use an extension cord with a space heater and do not have it run continuous.  Heat will build up in the cord and cause a fire, officials say..  When going to bed, unplug the space heater and do this if you leave for an errand. Use space heaters only as directed.

Buy them from reputable stores, not fly by night merchants, who can slap a fake UL sticker on it to trick you into thinking it’s safe. The UL sticker is from the Underwriters Laboratory  which can certify  an item is safe.  If the heater does not have any sticker, don’t buy it. Keep items away from the front of the space heater. Anything can catch fire.  Make sure your space heater has a safety switch to shut it off  if it tips over.

Keep bedroom doors closed at night, change smoke detector batteries and take a proactive approach to safety. If the smoke alarm goes off when you cook,  deal with it.  Taking out the battery because it constantly chirps or goes off  is  just asking for a problem to happen.