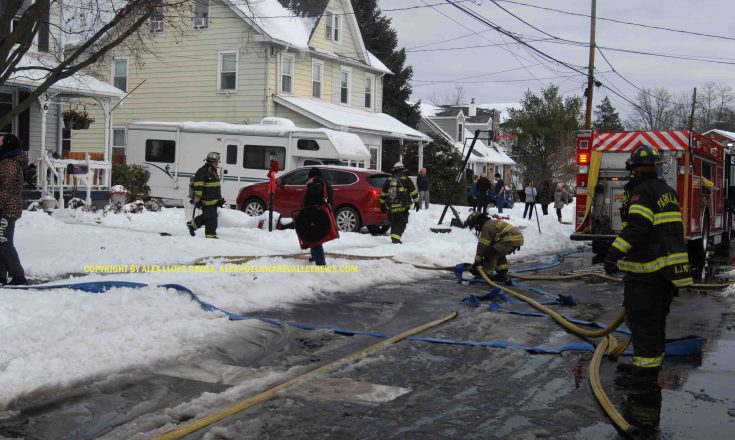 by Alex Lloyd Gross There were no injuries. That was the only silver lining in this house fire on Dehaven Avenue in Penndel Borough, Bucks County Pa.  The fire was contained to the basement.  As fire crews arrived, they discovered a smoke condition and called for additional manpower.  Crews from Bristol, Falls and Newtown were 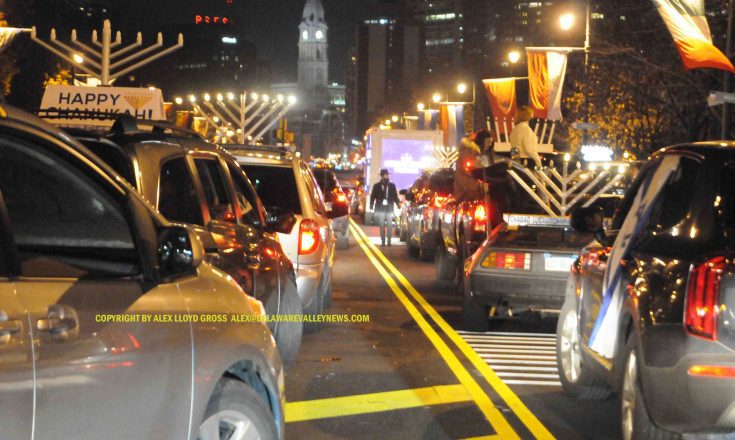 by Alex Lloyd Gross If you were in center city last night, December 12, 2020 around 7:00 PM, you may have seen about 100 vehicles with menorahs on them. From pick-up trucks to a deLorean, they all converged on the Ben Franklin Parkway to celebrate Hanukkah.  It was billed as the “Worlds Largest  Menorah Parade”. 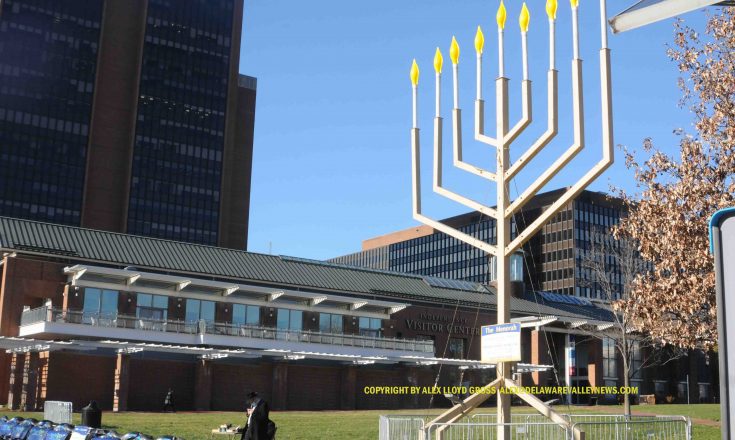 by Alex Lloyd Gross The Lubavitch center in Philadelphia was out in force yesterday, and today, December 11, 2020. They are drawing attention to Hanukah , the Jewish festival of Lights. This holiday lasts eight days and nights.   Members were on hand outside of the Liberty Bell Pavilion with a giant menorah.  It was there, 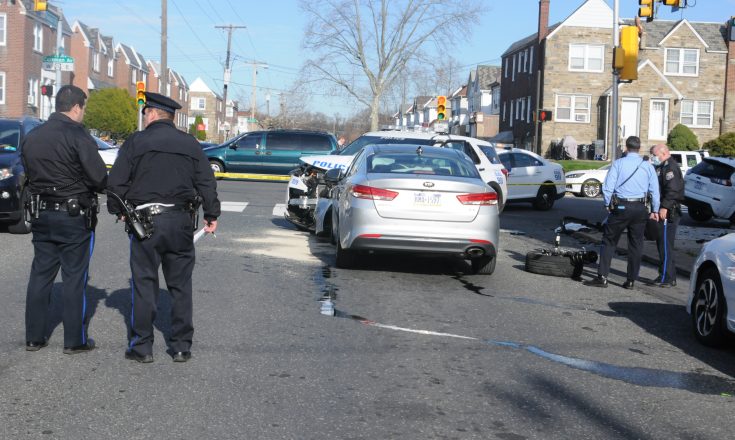 by Alex Lloyd Gross Two people were injured as a result of a grinding four vehicle accident the afternoon of  December 7 2020. The injuries were considered non life threatening.  Reports from police state that the officer was responding to an emergency going east on Cottman Avenue.  When he got to the intersection of Sackett 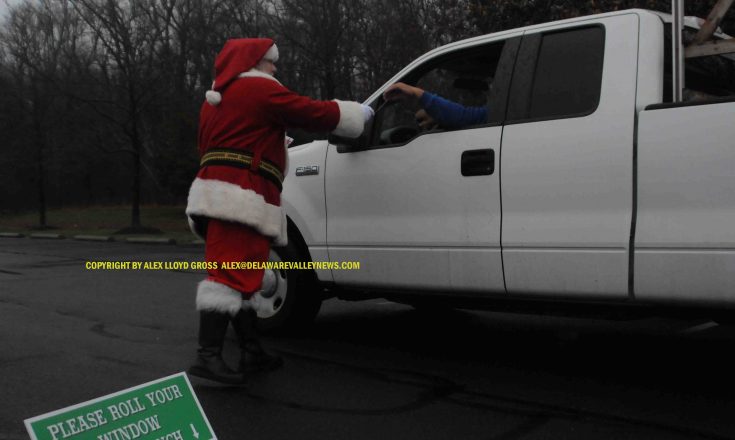 by Alex Lloyd Gross This year has been horrible for so many people. We are in the middle of a pandemic and many people have lost their jobs. They line up every week at the site of the Bristol Campus  at Bucks County Community College,  Epstein campus which is on Veterans Highway. Every Friday, people 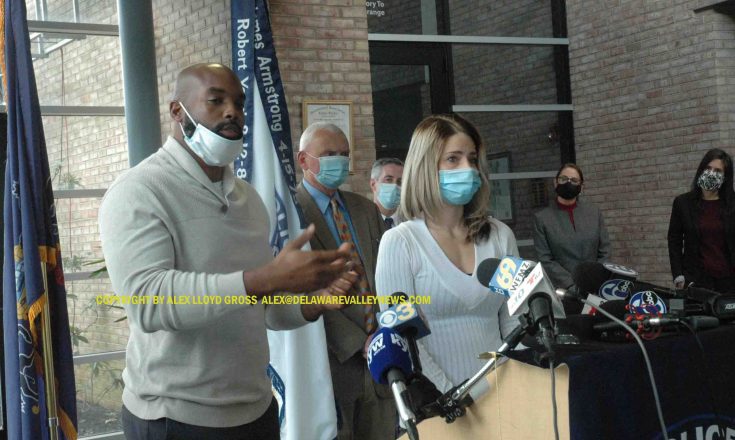 by Alex Lloyd Gross After the death of George Floyd at the hands of police in Minneapolis set off riots and mayhem across the United States,  some people wanted the police “defunded”.. While some radical progressives like Alexandria Ocasio Cortez a congresswoman from New York wanted all funding abolished, others had a better idea.  Like 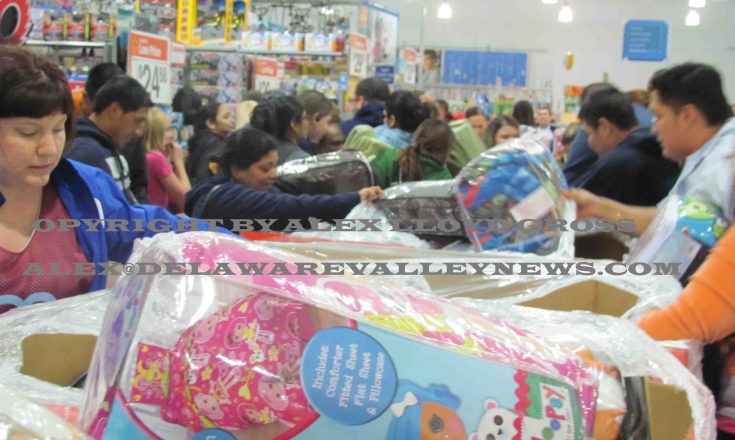 by Alex Lloyd Gross Tomorrow is Black Friday. , 2020, is the year that a good majority of shoppers will be shopping from home.  They will avoid the crowds.  Sure, there will be people at Wal-Mart and Target,  but most people will be on websites, shopping and avoiding crowds.  COVID-19 has decimated businesses and peoples