Earlier this month, Remdesivir received emergency use authorization from the Food and Drug Administration (FDA), following data from a clinical trial indicated that it shortened the recovery time of hospitalized COVID-19 patients. Gilead Services donated Remdesivir to the federal stockpile which gives Federal Emergency Management Association (FEMA) and the U.S. Department of Health and Human Services

by Alex Lloyd Gross Most Federal Offices are closed to the general public. Including the Social Security Administration.  That fact did not stop William K. Washington , 65 of Philadelphia from trying to get into the field office located at 701 Chelten Ave in Philadelphia.  He needed assistance and rather than speaking on the phone 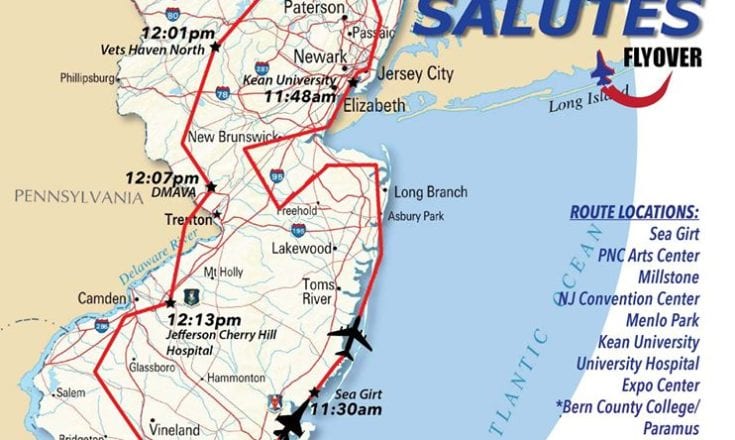 by Alex Lloyd Gross About two weeks ago, the Thunderbird’s and Blue Angels did a flyby which was witnessed by people in the Levittown, Bensalem , Philadelphia area.  Today, May 12, 2020 it is New Jersey’s turn to enjoy something similar. The New Jersey 177th Fighter Wing and the 108th  of the New Jersey Air

by Alex Lloyd Gross People call the authorities all of the time. To report speeding vehicles or even illicit activity in their neighborhood.  Now, with corona virus lock downs  taking center stage in peoples lives,  those “snitches”  are calling the authorities to report parties on their blocks,  businesses that are open  and not adhering to 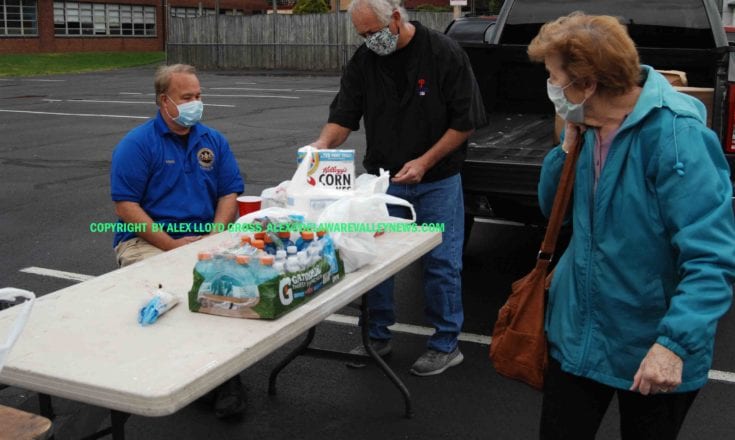 by Alex Lloyd Gross With most people affected by the COVID-19 pandemic,  Food banks like this one have sprung up all across the nation.  Food is donated by stores or other businesses and given out for free to people that need it.  At the St. Thomas Aquinas Church on Bristol Pike, in the Croydon section 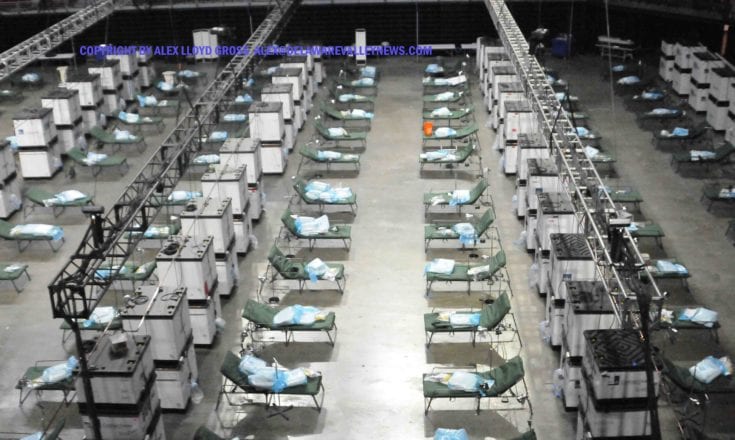 by Alex Lloyd Gross Your Amazon order will be delayed . You probably won’t get service from instacart and Target as well as Whole Foods could be closed or open with bare shelves tomorrow, May 1 2020.  The people that work at these places are fed up with low wages and corporate greed.  A company 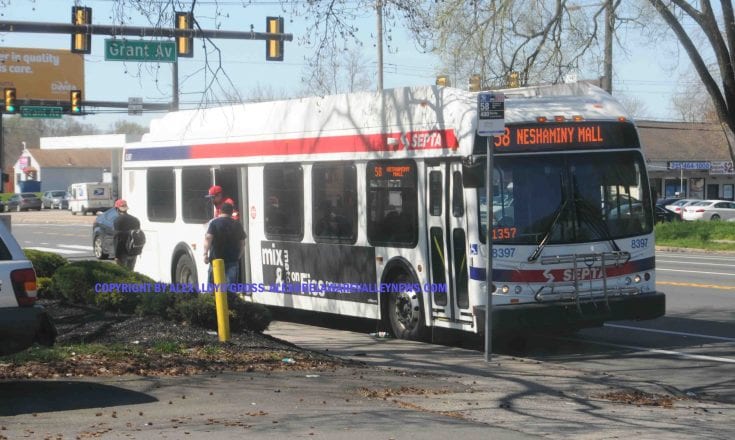 by Alex Lloyd Gross Few things in life are as frustrating as waiting for a bus and watching it drive by without stopping. That is what is happening with some SEPTA bus routes. “We have limited capacity on buses and when the bus reaches capacity, they are not permitted to allow anyone else on the