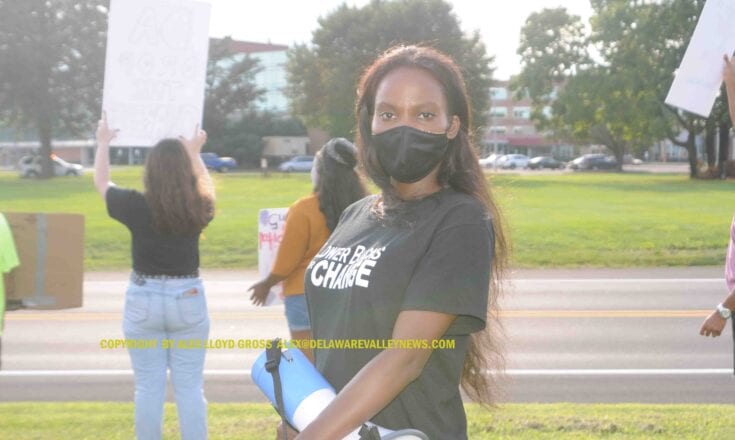 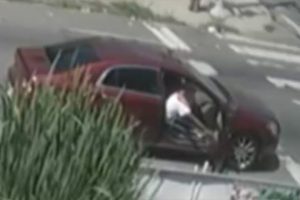 by Alex Lloyd Gross Police in Philadelphia want you to look at the video below.  The front seat passenger in this maroon Chevy Malibu  is wanted for firing a gun and striking a 12 year old boy in the hand.  That boy was transported to Temple Hospital by police. He is in stable condition.

by Alex Lloyd Gross   Police in Philadelphia are looking to see if a clumsy burglar needs a band aid or other medical attention, after he was caught on security camera stealing a cash register  from the Diamond Deli which is on the 900 block of W Diamond Street.  The thief  cuts a hole in 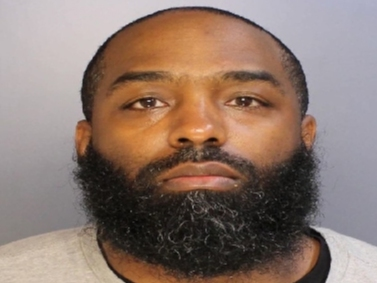 by Alex Lloyd Gross Yesterday, August 18, 2020 just before noon,  police attached to the Narcotics Field Unit were conducting an investigation  into drug sales near Clarissa Street, when a male who was under investigation fired a gun at police. One bullet was fired directly into an unmarked car, and almost truck an officer who

by Alex Lloyd Gross James Hardcastle from Bensalem was a youth basketball coach.  As the coach, he took three teenage boys to Wildwood with him, to play in a tournament in June of 2016.   Hardcastle  shared a motel room with the boys at a small motel. This room in which the coach rented had no

by Alex Lloyd Gross A four year old boy was struck by a vehicle on Keystone Street, near Magee last night, August 16 2020. The driver kept going. Police think the car may be a silver four door sedan.   The child was at an ice cream truck when the driver went around the truck,  the 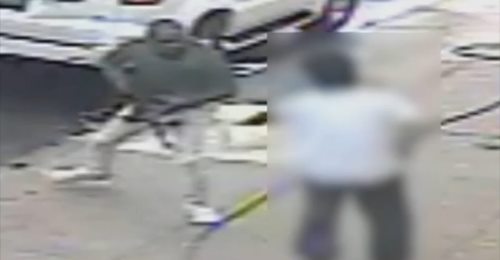 By Alex Lloyd Gross This weekend, a program where people can turn in unwanted guns is coming to Philadelphia.  This is not a gun buy back program.  Those rarely net anything except older, non working or BB guns They cost money that many think can be better spent on community programs. This program is aimed