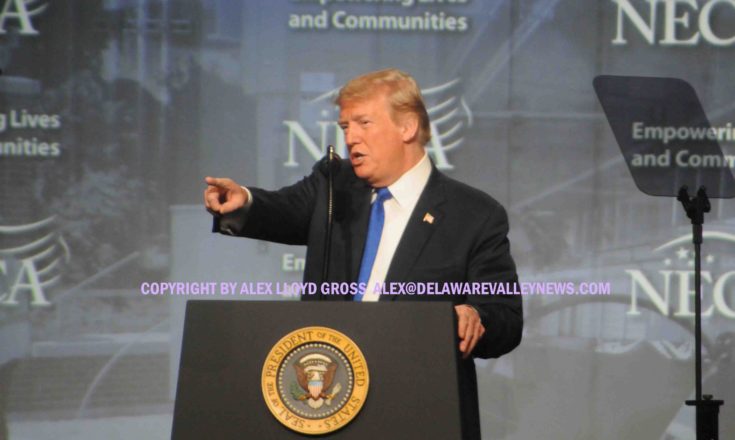 by Alex Lloyd Gross President Donald Trump gets to at least finish out his term as president of the United States. He was acquitted of all wrongdoing in both articles of impeachment. The vote was pretty much along party lines as all democrats voted to convict and all republicans voted to acquit, with Mitt Romney 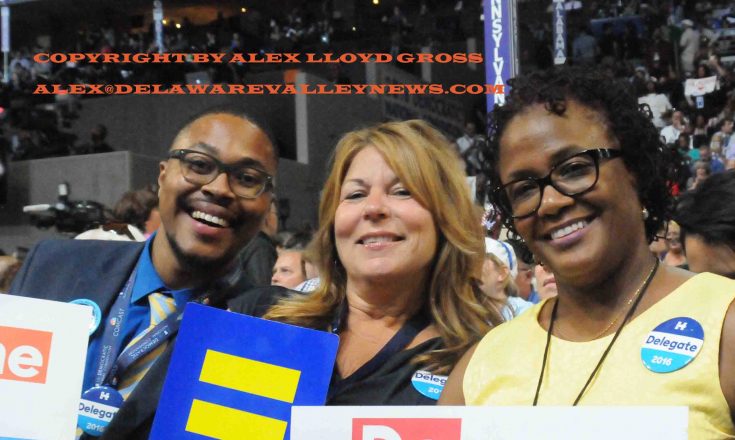 By Alex Lloyd Gross Tina Davis is the incumbent for the 141st Legislative District in Pennsylvania and she is running again.  “There is so much work left to be done, people in my district are hurting, wages have not gone up but prices have,” she said in an interview. “I hope we( democrats) can take 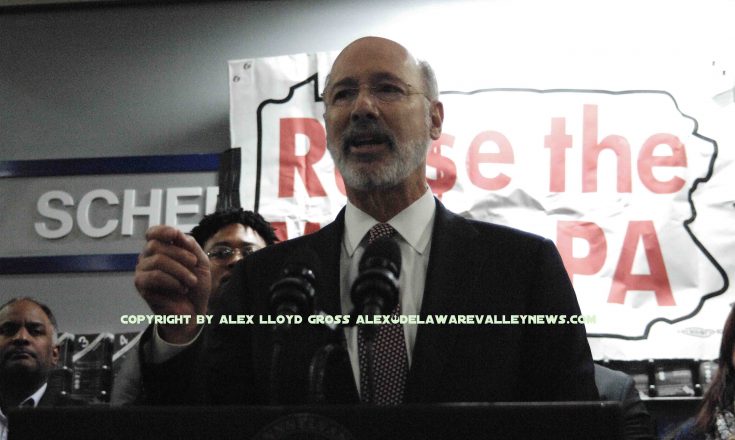 By Alex Lloyd Gross In 2019 Pennsylvania Governor thought he brokered a deal with republicans to give hourly wage workers a small bump in their paychecks.  The Senate passed the bill and the state was on it’s way to raising the state minimum wage to $9.50 over the next two years.  The problem is that

By Alex Lloyd Gross You applied for a ticket to the rally for Donald Trump in Wildwood New Jersey January 28 2020. .  You got an approval email. You are his biggest supporter and You have to be there. Not so fast. First, this is being held in a resort town that is closed.   Keep

By Alex Lloyd Gross Pennsylvania  House of Representatives Mike Turzai has announced this week that he will not be seeking re election. He served 10 terms as a house rep and was elected to Speaker Of the House for three terms , he is calling it quits. “This job is a lot of travel and 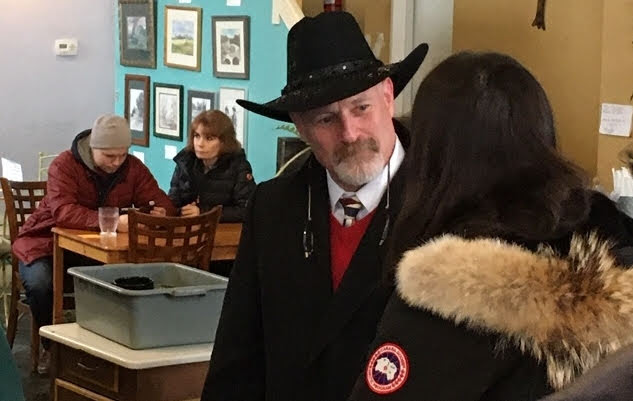 By Alex Lloyd Gross The Bucks County Republican Committee has denounced Andrew Meehan, who is a candidate running to unseat Brian Fitzpatrick from his seat on Capitol Hill representing the 1st Congressional District. The problem stems from what the committee is calling “discriminatory” statements made on Meehan’s social media account in the past. One, where

An Opinion  By Alex Lloyd Gross This online publication is proud to lends it’s name and support for Reporters Committee For Freedom Of the Press as they issue an addendum to a letter to Senate Leaders  Mitch McConnell and   Chuck Schumer. The media organizations are outraged at overly restrictive regulations for covering the impeachment 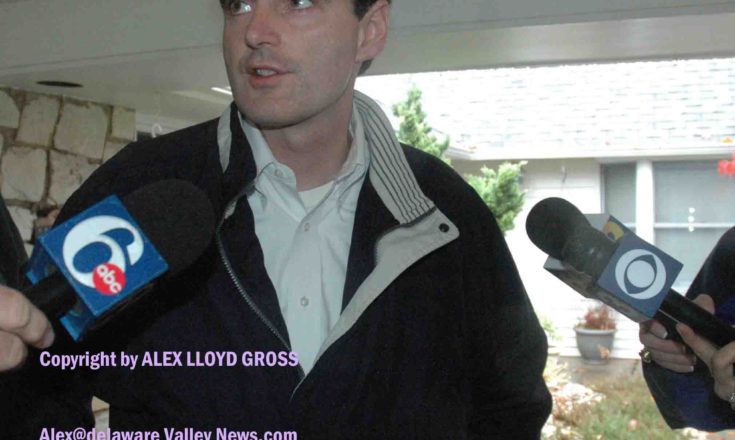 The Republican Party of Pennsylvania offers its heartfelt condolences to the family of Former Congressman Mike Fitzpatrick.  Our thoughts and prayers are with his wife Kathleen, their six children, his brother Brian, and greater Bucks County Community. “Congressman Fitzpatrick was both a loyal friend, valued law partner, and a trusted political adviser,” stated RPP Chairman

By Alex Lloyd Gross This holiday, house republicans will have a bountiful year. Democrats too. They will be able to feast on carved turkey,  all the trimmings and pay for it with cash. They will be also be able to afford nice holiday gifts for family and friends and have the bill paid off quickly, 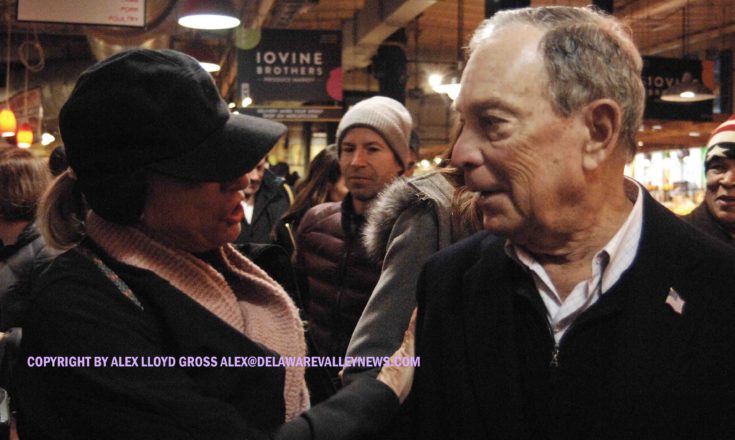