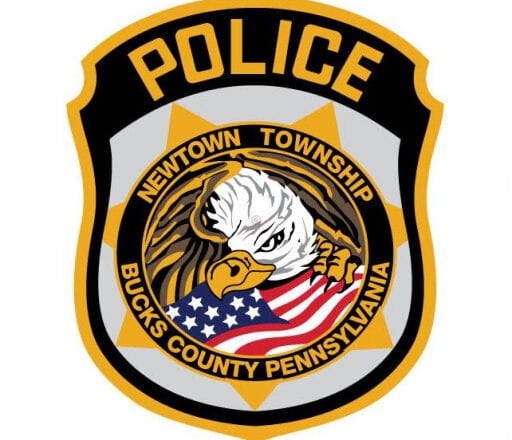 By Alex Lloyd Gross Newtown Township. Police and the United States Postal Service are investigating two different letters that were sent to businesses in the township.  Upon opening the correspondence,  it was a letter seeking donations to a cause.  As peope read the lewtter5s, they were alarmed when  they read that harm would come to

By Alex Lloyd Gross As a major push to go cashless progresses along Pennsylvania’s toll roads,  another thing that progresses are scams that will try to separate you from your money.  The latest is a text message informing you that you owe money or maybe even a message on social media  telling you that you

By Alex Lloyd Gross A telephone scam is starting up again and looks to be prevalent in the Philly area. A man with a heavy Indian accent calls and tells you he is an IRS agent and you are in big trouble unless you pay and pay now.  At times, they will leave a