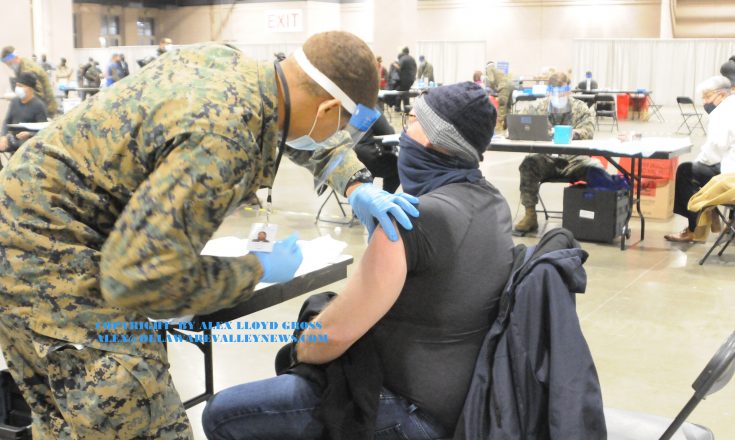 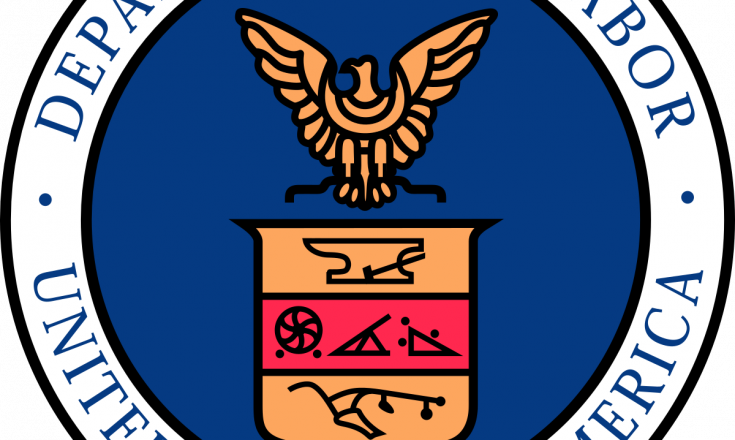 by Alex Lloyd Gross September 1 2021 The days of sitting around, collecting government checks to do nothing are over.  Millions of people are getting fired from the unemployment rolls in September 2021 and that means they will be looking for work. Granted, in 2020, when the country was shut down, the $600 per week 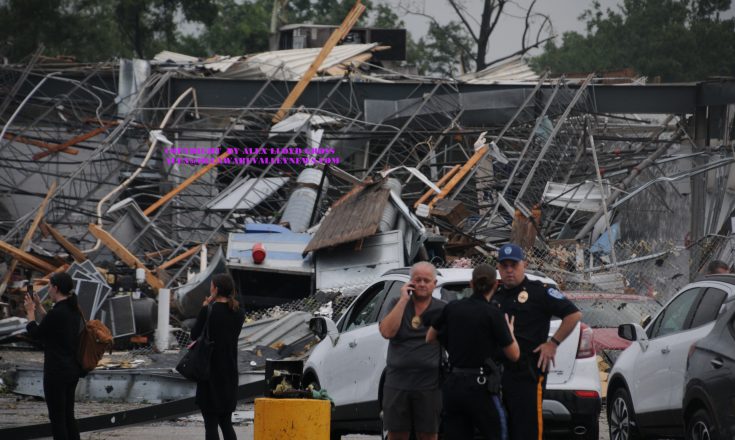 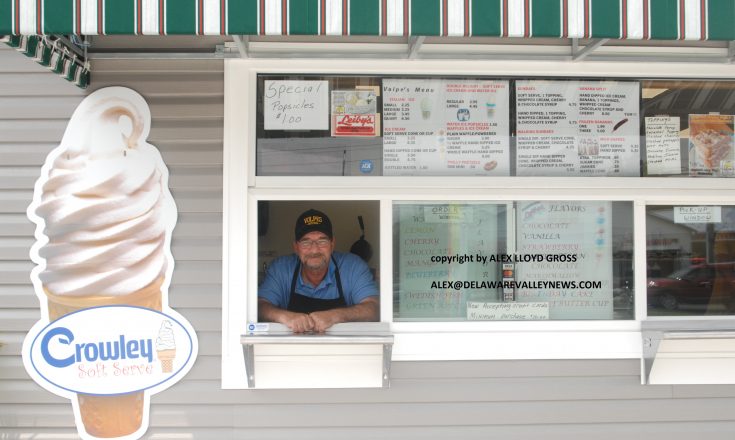 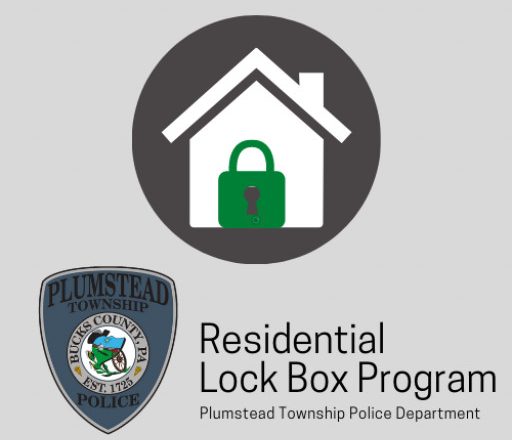 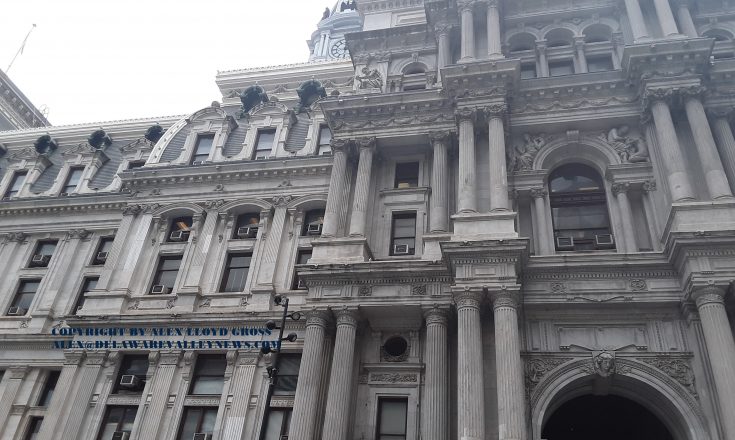 PHILADELPHIA — PIDC, on behalf of the City and PAID, today released an exciting RFQ opportunity soliciting interest in redeveloping the architecturally and historically significant, nearly 250,000 square-foot building, formerly known as the Judge Nicholas A. Cipriani Family Court Building and the approximately 88,000 square-foot lot at 1901 Wood Street. In a highly visible area 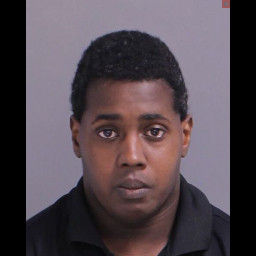 by Alex Lloyd Gross An employee is a person placed in a trusted position. Few positions of trust are as beholden as a cashier working with little to no supervision. The employee is paid a salary in exchange for giving change and goods and services for their employer.  That concept was apparently lost on Lucas