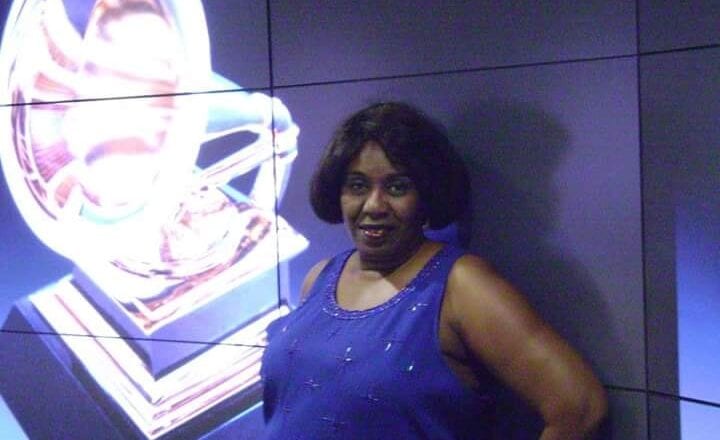 by Alex Lloyd Gross Shirley King is the daughter of blues great BB King.   She has a new record out that just came off the press this month.  It’s called Blues For A King.. It features guest musicians that have been inspired by her father. People like Pat Travers. He plays on “That’s All Right 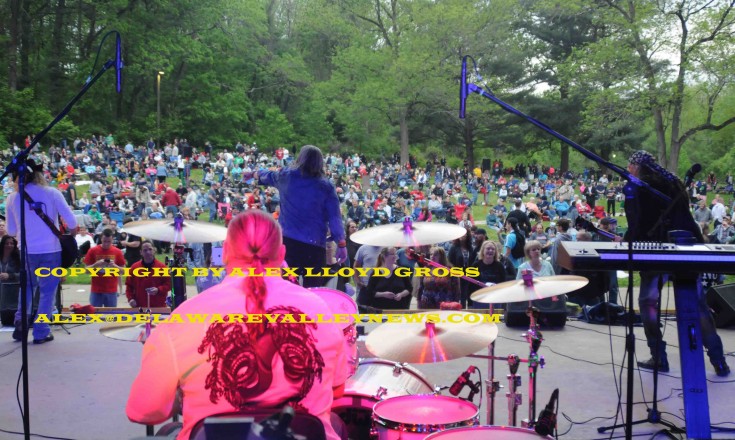 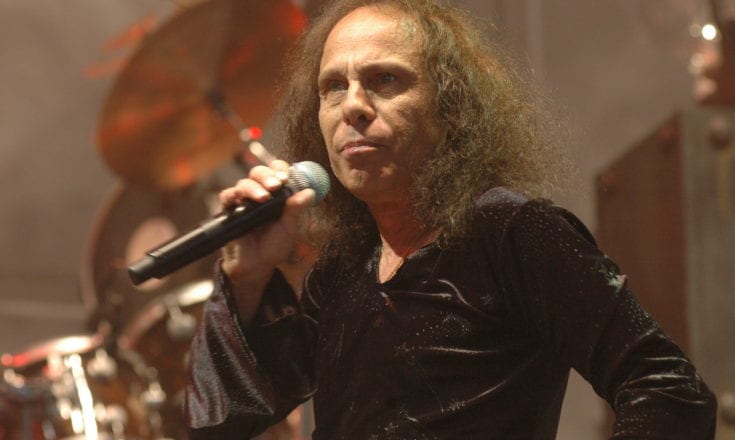 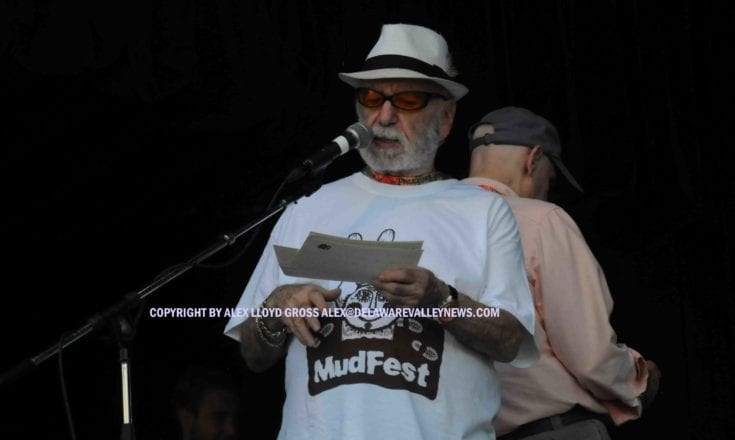 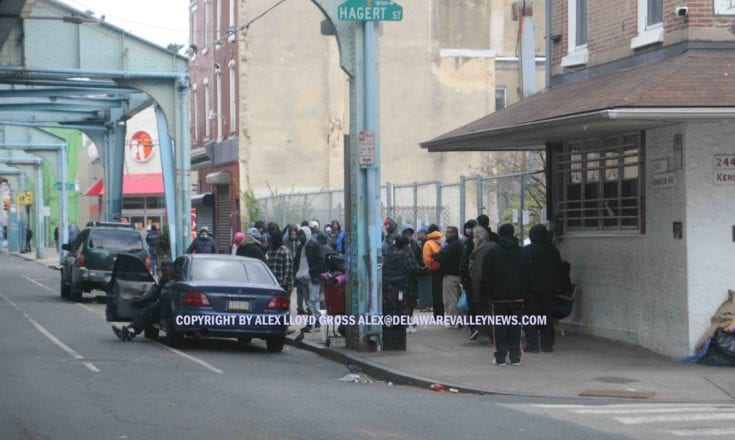 by Alex Lloyd Gross Your seven year old kid is going nuts. It’s his birthday and he wants to have some friends over, just to share some cake and play some games. It’s just going to be a few hours. As you walk down the street by yourself, you see a group of friends , 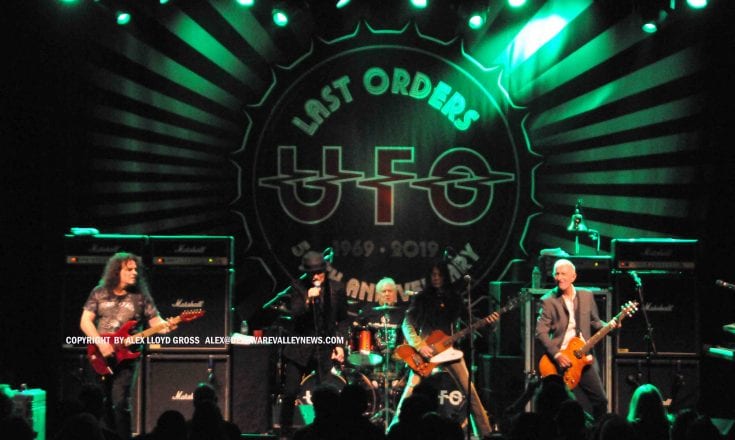 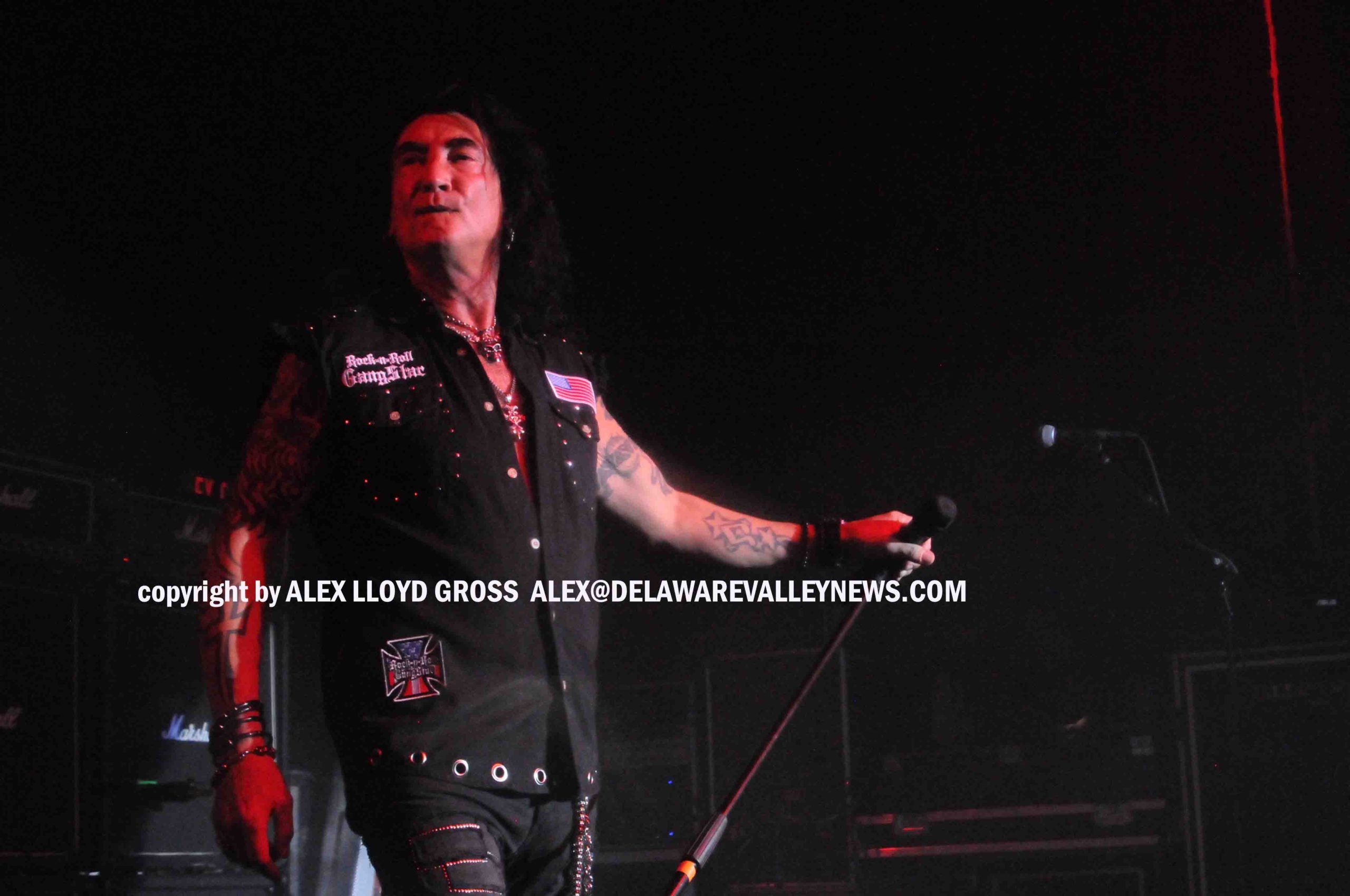