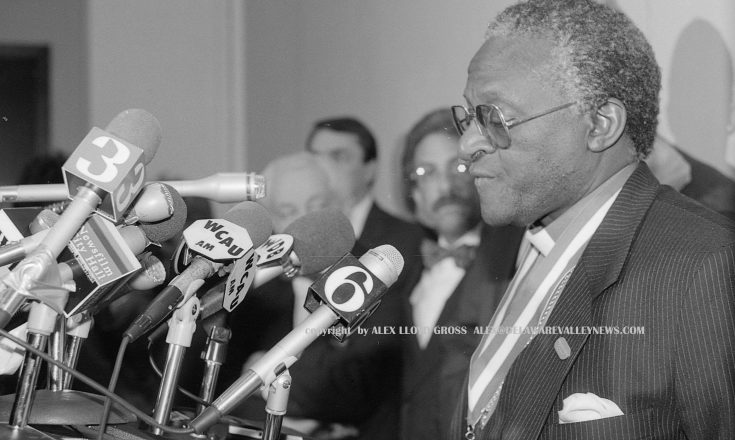 by Alex Lloyd Gross Slavery is wrong. It is stupid. many nations condoned slavery, including America, which has held black people and Chinese people  as forced laborers. in fact, the practice still exists in some area of the United states, but it is called indentured servitude. In South Africa, they called it Apartheid.  One man 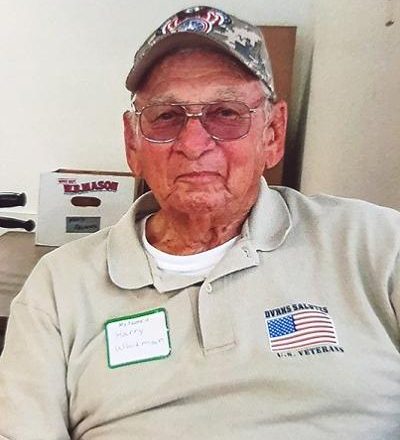 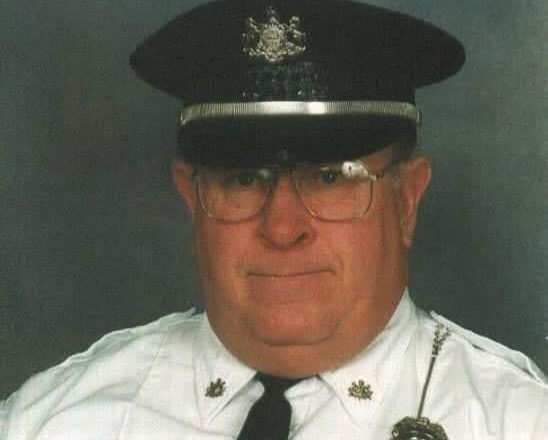 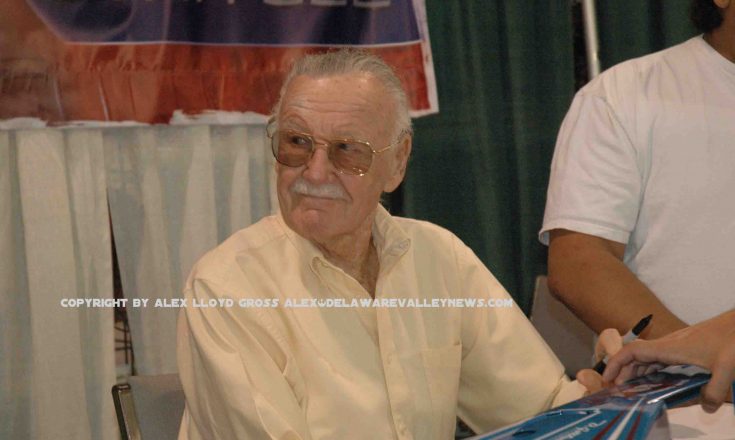 By Alex Lloyd Gross Stan Lee, the marvel who developed characters for Marvel and DC Comics  died yesterday, November 12, 2018  from an undisclosed  illness.  He was taken from home to Cedar Sinai Medical Center. While he lived in California, Lee traveled to Philadelphia, well into his 90,s, making two convention appearances at Wizard World

Rehl, Norma Charlotte age 91 of Newton, NJ passed away peacefully Monday September 17, 2018 in Frankford Township, NJ. Born in Brooklyn, NY, she has resided in Newton, NJ for many years. Daughter of the late Benjamin Harrison and Sophie (nee Misiewicz) von Pentz, she was a loving and devoted wife, mother, grandmother, homemaker, collector