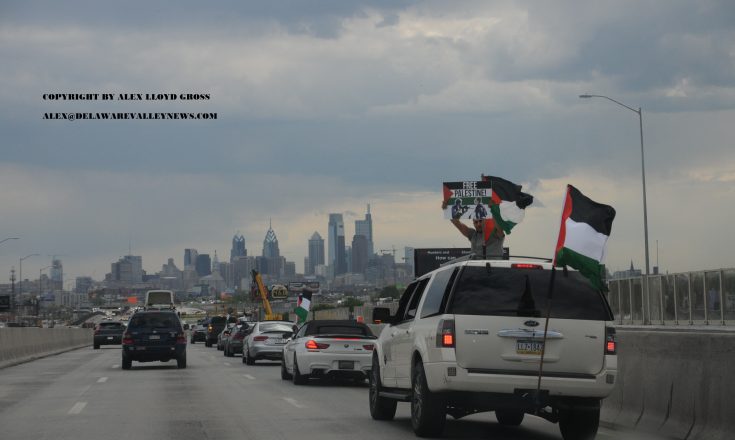 by Alex Lloyd Gross A convoy of 25 vehicles was spotted heading down I-95 Saturday May 15 ,2021 in the mid afternoon.  The occupants were heading to center city  Philadelphia , to show support for Palestine, in the Israel- Palestine conflict. Elsewhere  in the city, pro Israel demonstrations were held.       Israel sent 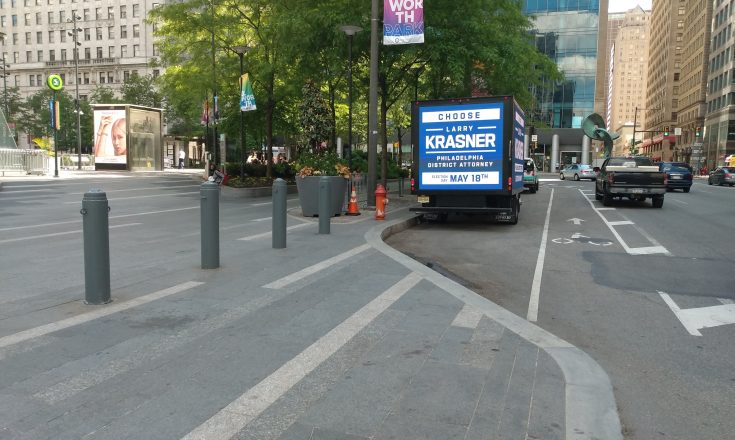 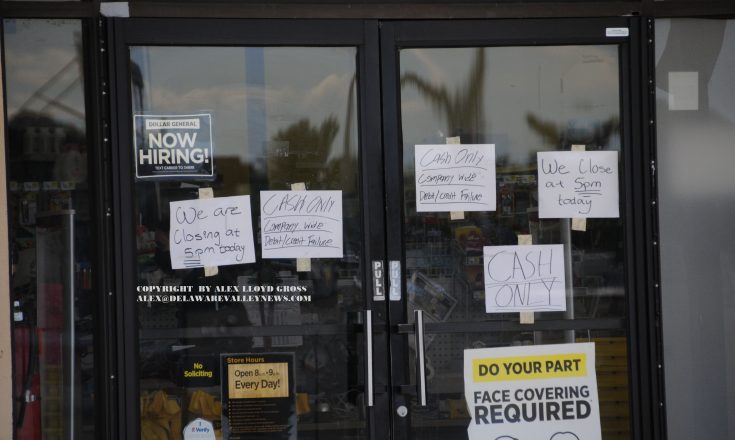 by Alex Lloyd Gross Signs are displayed on just about every business. HELP WANTED.   Business owners lament about not being able to find workers. Part of the reason is low pay plus the extra $300.00 per week for unemployment. For someone that was working for $9.00/hr  they make more on unemployment than they would working. 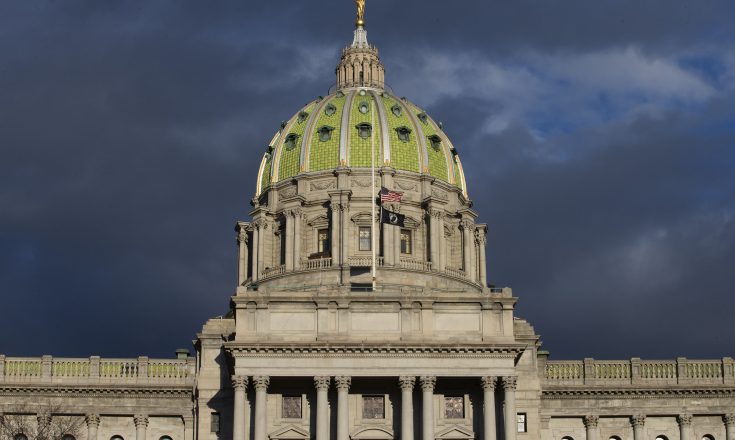 by Sam Janesch of The Caucus Over the next year, The Caucus and Spotlight PA will examine and make public specific areas of spending by the legislature as part of their ongoing efforts to follow the money and track taxpayer dollars. Be the first to know by signing up for Spotlight PA’s free newsletters. HARRISBURG 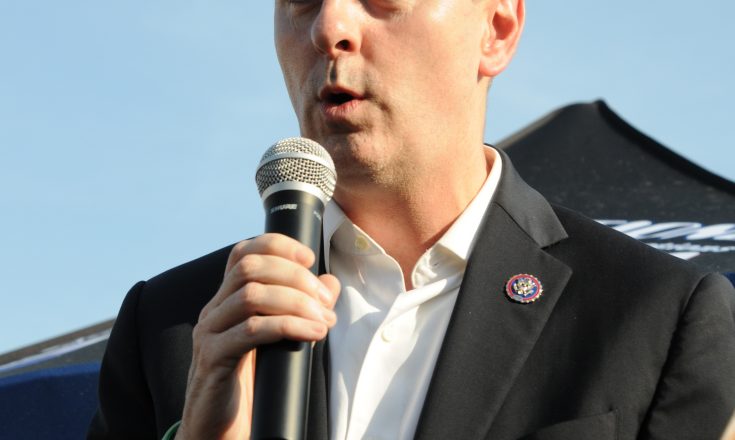 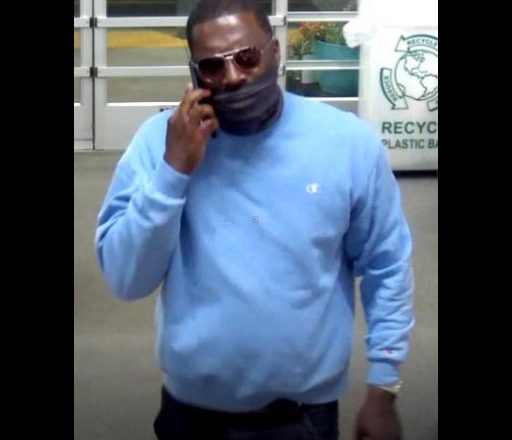 by Alex Lloyd Gross Police in Lower Southampton want to speak with the people who have stolen from the customers of local businesses.   A White female was in the Liberty Thrift store on Street Road.   She is accused of taking a wallet from a customer on April 30, 2021  at 6:00 PM. She then runs

WASHINGTON, D.C. – Today, Representative Brian Fitzpatrick (PA-01) was joined by Representative Salud Carbajal (CA-24) to re-introduce the MARKET CHOICE Act. This bipartisan legislation seeks to implement a fee on carbon emissions, which would help fund infrastructure advancement and development while combatting climate change by eliminating the gas tax. In a recent survey published by 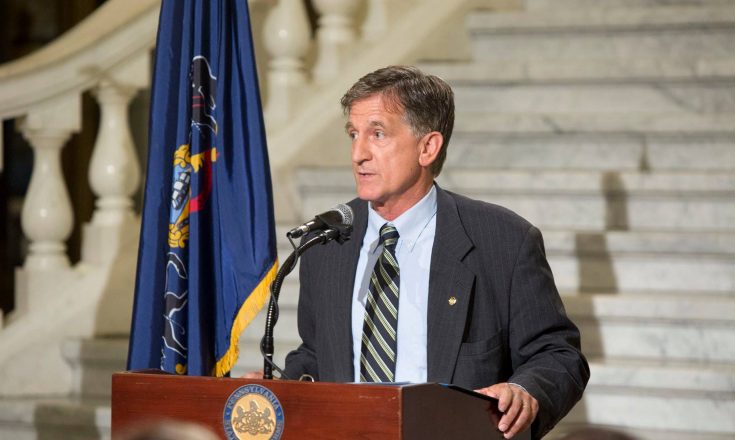 Ed Mahon of Spotlight PA Spotlight PA is an independent, non-partisan newsroom powered by The Philadelphia Inquirer in partnership with PennLive/The Patriot-News, TribLIVE/Pittsburgh Tribune-Review, and WITF Public Media. Sign up for our free newsletters. HARRISBURG — On his drive to and from the state Capitol, state Rep. Mark Gillen often sees a state trooper’s vehicle.