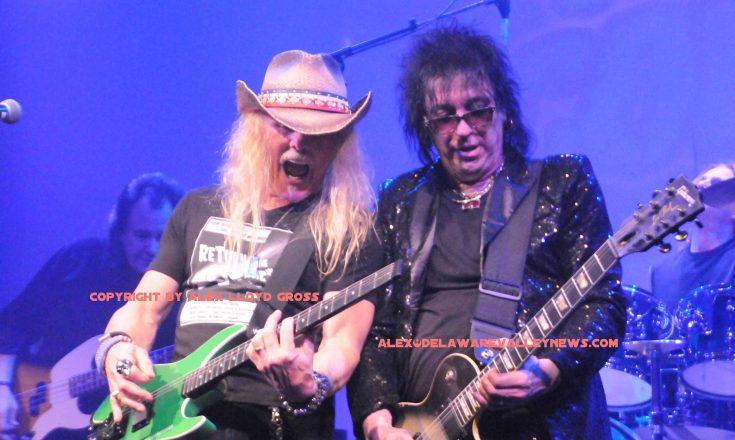 By Alex Lloyd Gross When Ace Frehley left KISS in the 1980’s, he formed his own band, called Frehley’s Comet.  As time went on,  members of that band changed, and after a while, Frehley just toured under his own name, sans The  Comet. The musicians that made up this band were not rookies by any 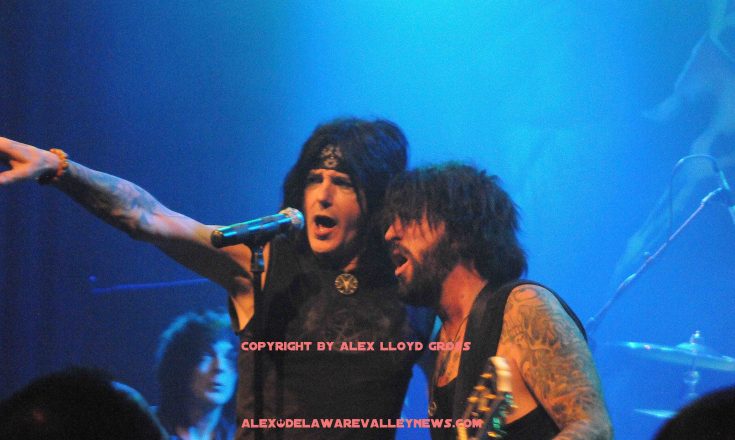 By  Alex Lloyd Gross Monday night, April 8, 2019, “  The Fabulous LA Guns played a show for just under 90 minutes in Sellersville and they proved it was Never Enough. Fans of the band will appreciate the opening lead to this story. From start to finish, this band was on fire. As the band 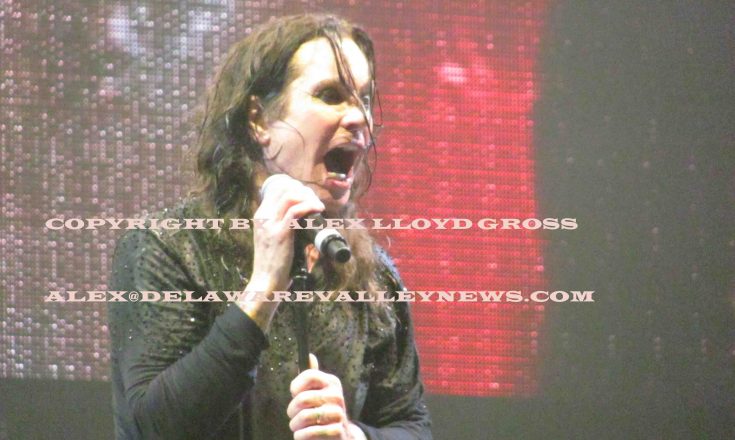 By Alex Lloyd Gross Ozzy, the lead singer for Black Sabbath and rock legend has had to postpone his 2019 tour which includes all North American dates. He was scheduled to appear in Hershey Park Stadium in June. That show will happen but next year. Fans are urged to hold onto their tickets. The new 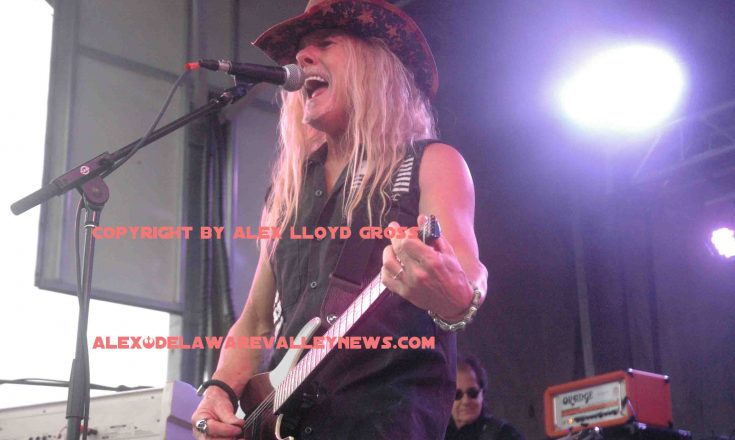 By Alex Lloyd Gross When Ace Frehley left KISS  in the 1980’s he formed his own band called Frehley’s Comet. Live this band was great. Musicians come and go. Some form new projects and this is a project that will generate a lot of excitement for this band.  The time is right that members of 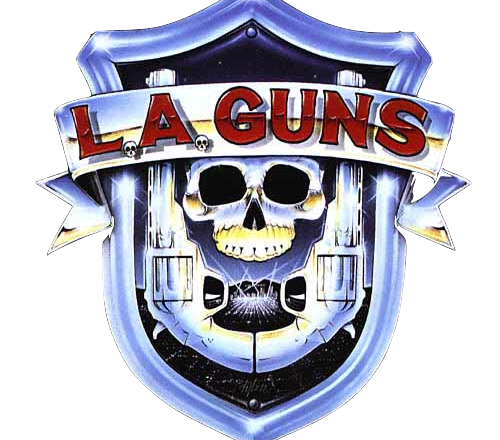 By Alex Lloyd Gross LA Guns have always been more than a  sleaze, rock band fromthe1980’s. Back when they opened tours for the likes of AC/DC, they were able to keep people on their feet and get called back for an encore.They were called upon to open for festivals and such.  Now they are over 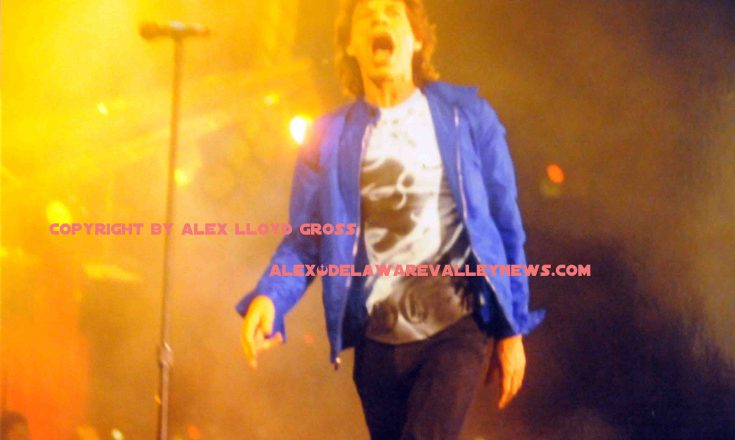 By Alex Lloyd Gross It has been confirmed that  Mick Jagger needs some attention for a medical issue and doctors advised him not to play live,or do any strenuous activity for a bit. That means their 2019 US North American Tour is postponed.  Jagger’s doctors said he is expected to make a full recovery and 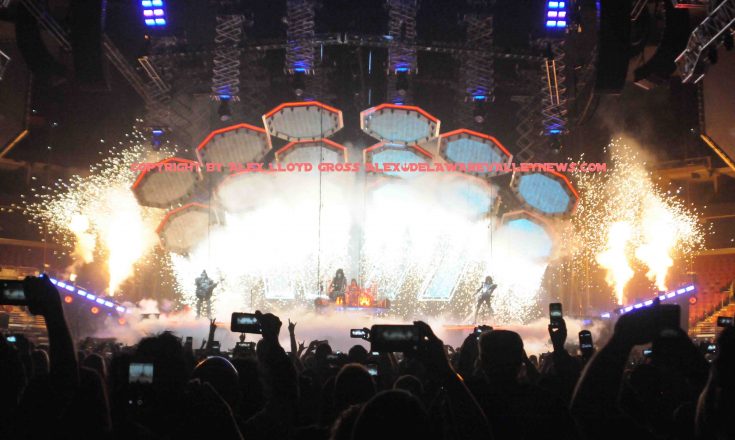 By Alex Lloyd Gross KISS, the iconic band from the 1970’s is  allegedly hanging up their platform boots,and locking away their road cases. They are on their final tour ever, (or so they say), and that tour brought them to Philadelphia March 29, at the center in South Philly.  KISS took care of business in 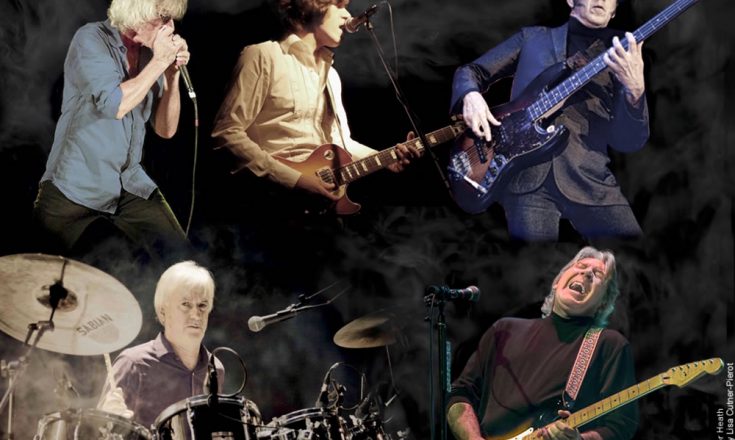 By Alex Lloyd Gross If you are into classic rock, then you have to like the Yardbirds .  This band has a ton of hits that people should remember, such as “Over Under Sideways Down”and “For Your Love’, for example.  “According to founding member Jim McCarty,” They will all be played”, when this band hits 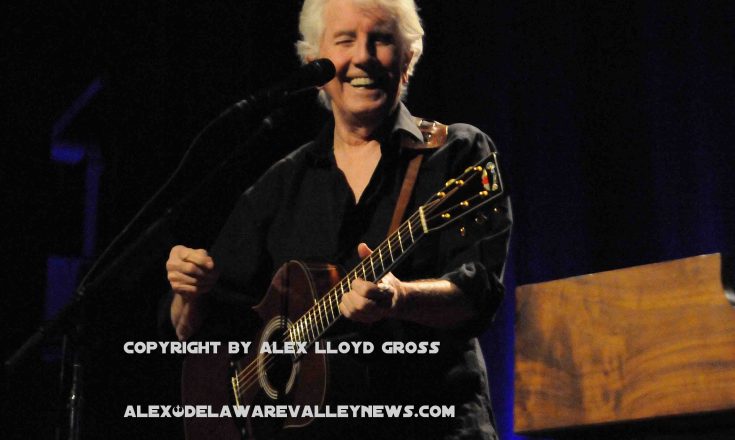 By Alex Lloyd Gross Graham Nash,  was in the area Friday night, March 8, 2019.  he played an eclectic  show of music at the Scottish Rite auditorium  in Collingswood New Jersey. If you were in South Jersey, this was the show to see . Nash took the stage a few minutes after 8;00 PM and 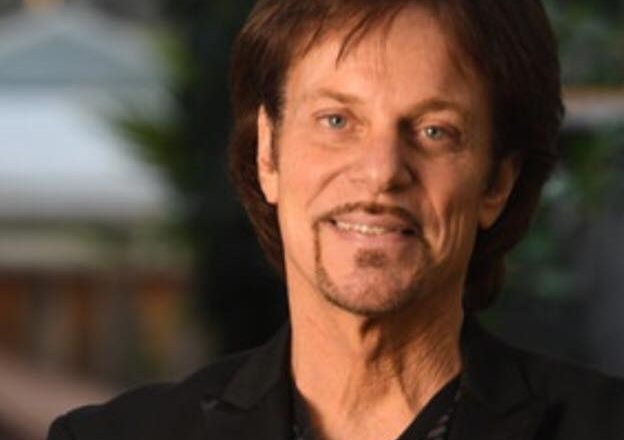 By Alex Lloyd Gross His name is Robert Berry. He is a musician and has been for most of his life. He knew Keith Emerson and worked with him. In fact he was a close friend of his and was devastated when Keith took his own life.  What people did not know was that Emerson