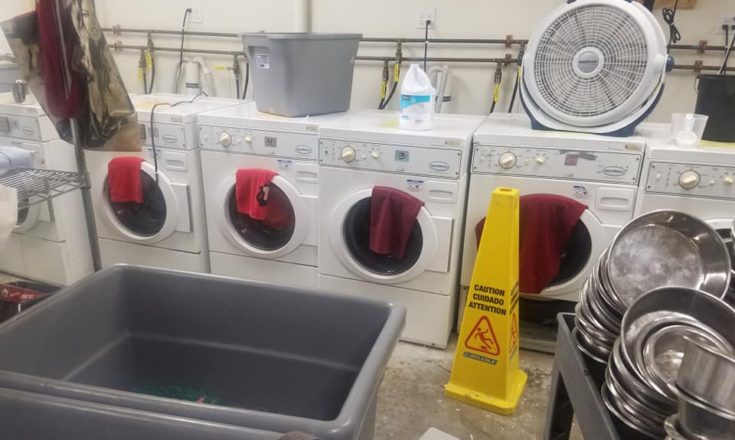 By Alex Lloyd Gross While people are up in arms about how to spend money in the city,  Unwanted animals suffer in horrible conditions at the Philadelphia  shelter. The building is in disrepair and unwanted pets are dying.  When Pete Smith who is running for city council in the 6th district was told about this, 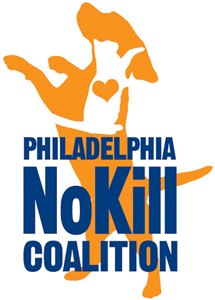 By Alex Lloyd Gross Too many times in different part of the country, an animal brought into a shelter is euthanized when the pet was healthy for a myriad of reasons, ranging from lack of space to an error by a brain dead individual that worked there. They thought they were doing the “right thing”