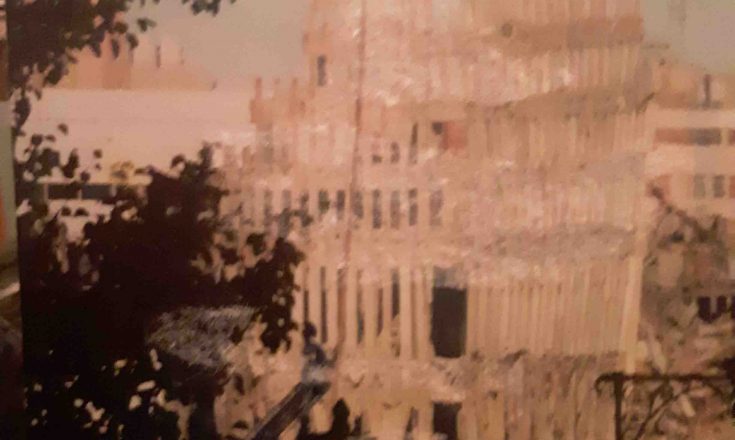 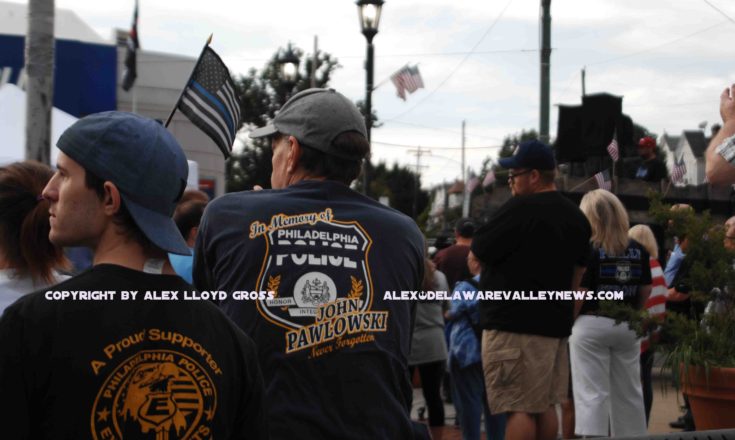 By Alex Lloyd Gross While Maurice Hill was busy shooting Philadelphia Police Officers earlier this month, some people in his community were busy taunting responding officers. Some of those individuals actually tried to hold a rally in support of the shooter. Under the United States Constitution, they are able to do that. The rally held