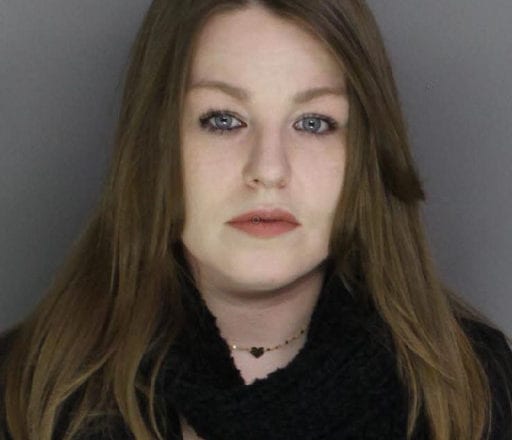 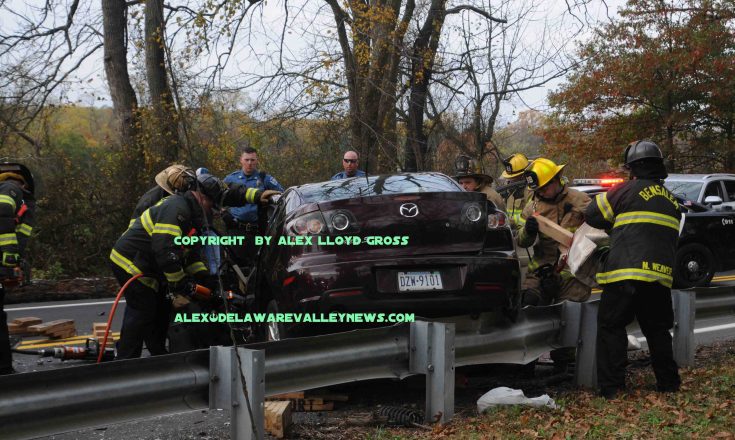 By Alex Lloyd Gross A vehicle operated by a Levittown man is said to have crossed into on coming traffic, which caused a serious crash on Bensalem Boulevard today, November 6 2017 . Police were called to the area of Bensalem Boulevard and Flushing Road, and found a serious two vehicle collision.  Both vehicles were