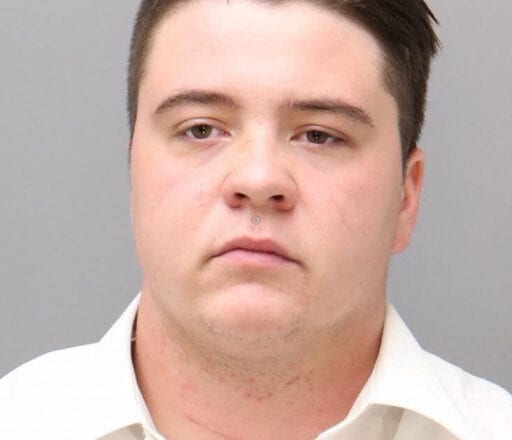 by Alex Lloyd Gross Two women were arrested by the Central Bucks Regional Police Department , after they broke into a house, assaulted the homeowner, in an attempt to steal a cat, police said. The drama played out September 10 on Carosel Circle in New Britain Twp.  when Lauren Bowser, F/34, of Somerville, NJ, and