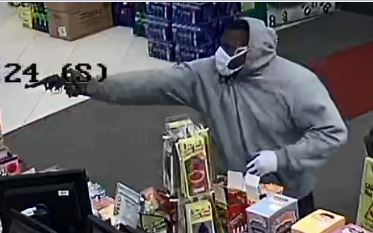 by Alex Lloyd Gross March 20 2020,  Two black males tried to rob the First Stop Cigarette and Cigar Shop on 919 Bristol Pike.  One male armed with a pistol entered the store, as his accomplice stood lookout.  This was during the height of the COVID-19 pandemic and the governor was starting to mandate what

PHILADELPHIA – United States Attorney William M. McSwain announced that Matthew Chancler, 57, of Pottstown, Pennsylvania was sentenced today to 18 months’ imprisonment by United States District Court Judge Michael Baylson for engaging in a fraud scheme that victimized his employer. The defendant was a Certified Public Accountant and the Director of Finance for United