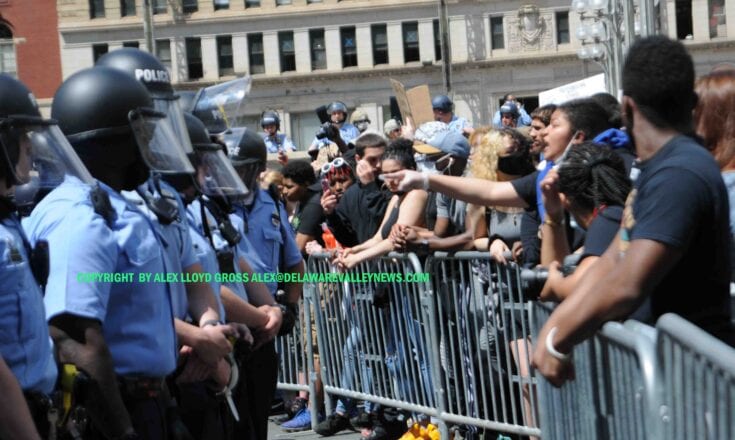 PHILADELPHIA — Mayor Kenney and Police Commissioner Danielle Outlaw today announced plans to engage an independent consultant to conduct a comprehensive examination of the City’s response to recent protests and other activities, which will include investigations in the Philadelphia Police Department’s use of force. The scope of services for the independent consultant is presently being 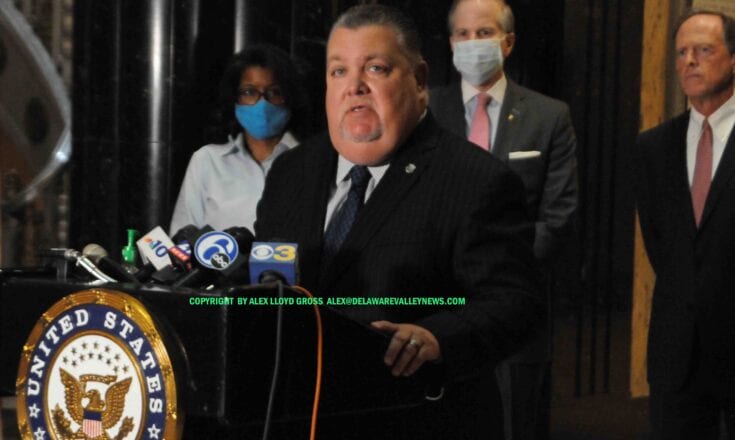 by Alex Lloyd Gross After several nights of rioting and looting,  several people, locally, have come out in support of the Philadelphia Police. Businesses have  donated meals, citizens have dropped off food and water and encouraging social media posts praising the actions of most of the cops in the city . For a brief while, 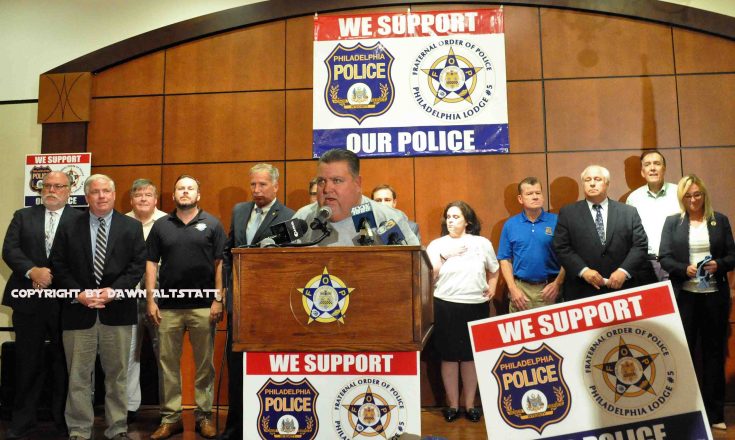 By Alex Lloyd Gross On August 31, 2017,  a rally to show support for law enforcement was held at the FOP Lodge 5 in Philadelphia. About 2000 people showed up.  It was open to the public. Anyone could come in and anyone did.  You did not have to be a Philly cop to show up.