By Alex Lloyd Gross A special election will be held tomorrow March 17 2020. This is a race for the State House of Representatives. Harold Hayes and KC Tomlinson both want the job.  The problem is, this election is being held in the start of a pandemic that has caused school and businesses to close. 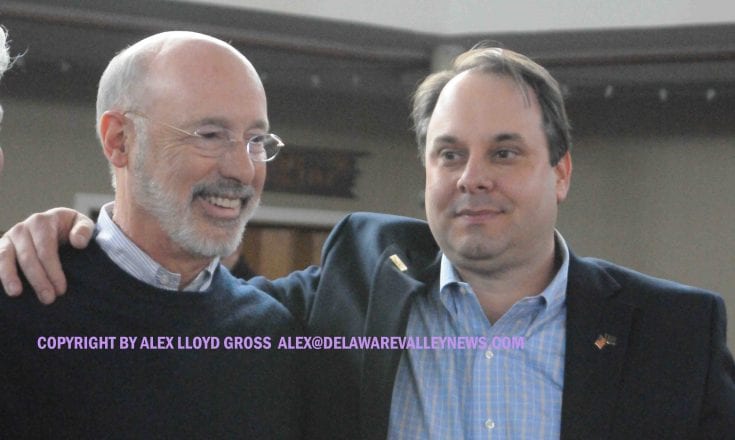 by Alex Lloyd Gross The last time a democrat held the seat for state rep in Bensalem was in the 1970’s.  Harold Hayes, a democrat  is running and he thinks it is time he took over. He thinks he is able to do this job.  A special election is going to be held on March