by Alex Lloyd Gross One male is shot and in serious condition, stemming from an incident on I-95. This happened just north of the city limits.  Not much information is known.  It happened about 4:30 AM January 9, 2021.  The male was by himself in the car when gunshots were fired at his vehicle. One 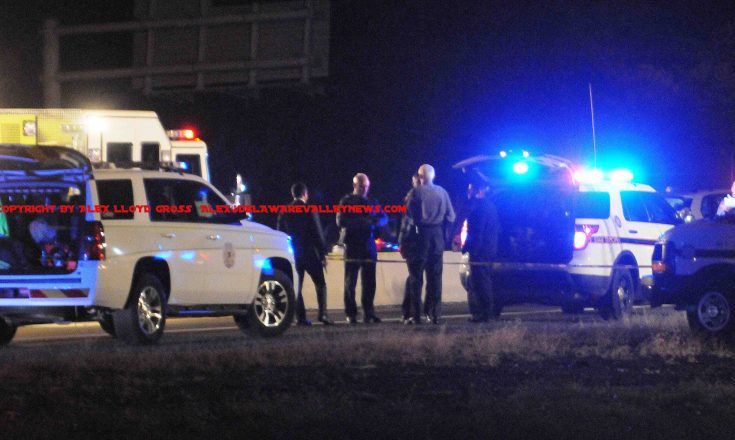