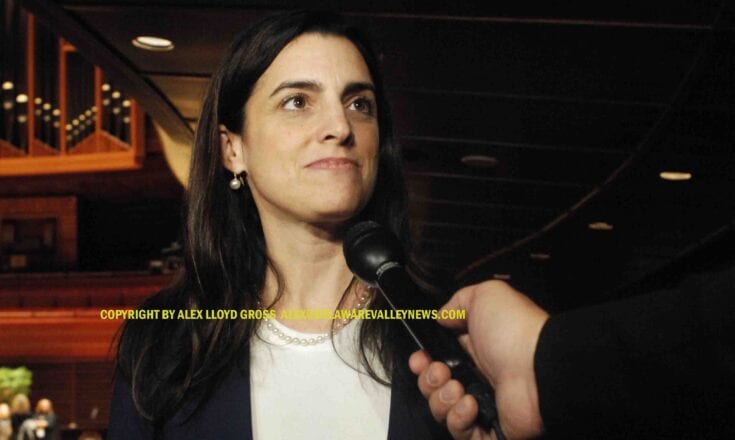 by Alex Lloyd Gross What happened to over 200 guns that were entrusted to the Philadelphia Sheriff’s Department?  Rebecca Rhynhart, City Controller would like to know.  Her office conducted an  inventory and an audit of firearms and the results were appalling. According to the report, some guns were stores loaded. Others  were tossed on the