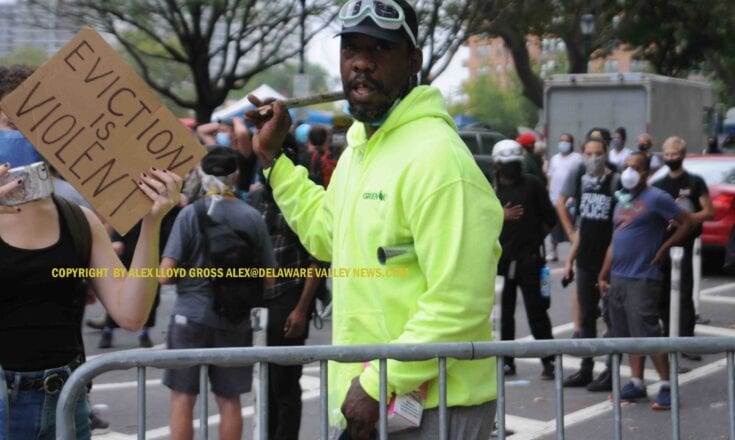 LANGUAGE WARNING    POTENTIALLY OFFENSIVE LANGUAGE QUOTED BLOW. by Alex Lloyd Gross For the third time, the city flexed it’s muscle and did nothing. The psydo security that was there previously were still there, with no training.. Traffic was blocked, media was there and then just after 11:00 AM Sept 9 2020, the city pulled all 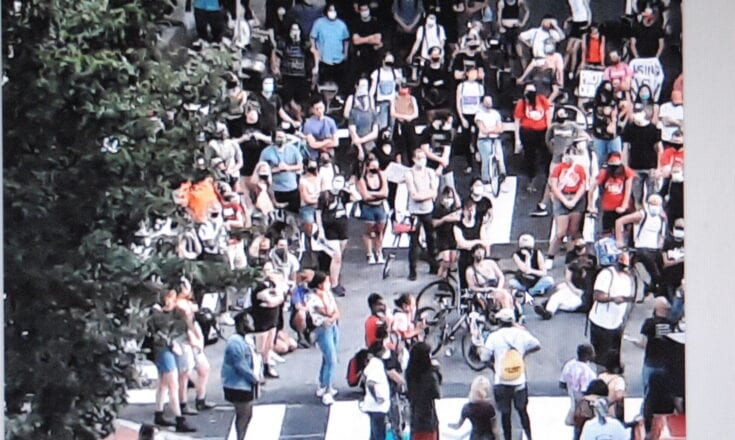 by Alex Lloyd Gross When the homeless took up an encampment at 22nd Street and Ben Franklin Parkway, no one ever thought it would go this long. It started in June. It is now September. Finally, after being made a laughing stock,  city officials said they are finally going to kick the homeless out of 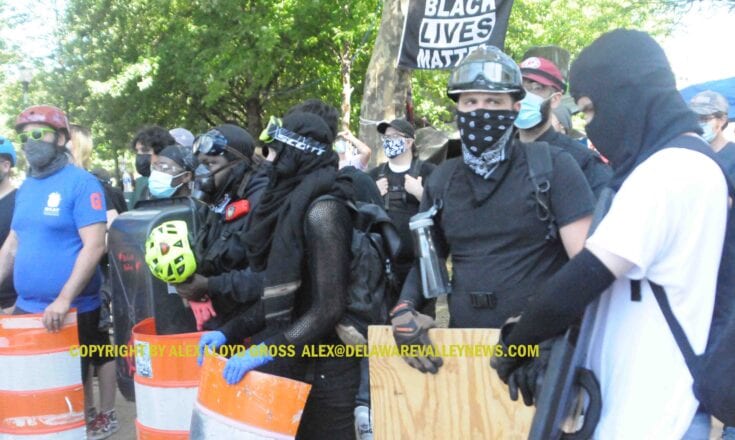 by Alex Lloyd Gross The Philadelphia homeless encampment at 22nd and Ben Franklin Parkway is not going anywhere, at least for a while. Residents who live near there are furious at Mayor Kenney, and tourists who come to Philadelphia are disgusted.  This was fashioned after the Seattle “No Cop Zone”, and similar zones set up