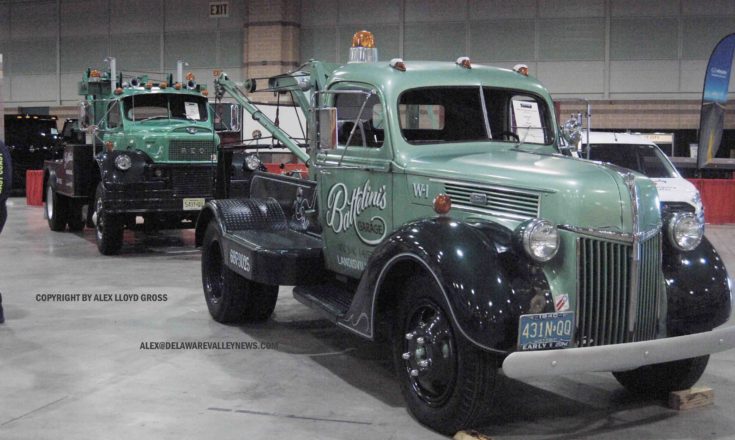 By Alex Lloyd Gross   The American Towman Convention is being held at the Atlantic City Convention Center until Saturday, December 7, 2019.  After that, you will have to travel to Baltimore next year to see it again.  This year, it is smaller, barley taking up on exhibit hall inside the convention center.  Plenty of 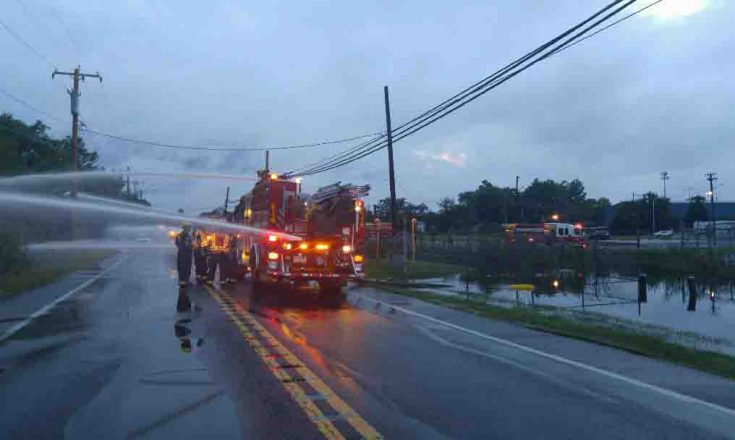 Digital Reporter – Jeff Bohen As the rain came down in buckets last night with flood alerts in place, Bristol Township officials closed State Road down in Croydon around 7 30 p.m, due to flooding. Township Fire Marshal;/Emergency Management Director  Kevin Dippolito. said “Flooding occurred along State Rd and was going in to a sewer