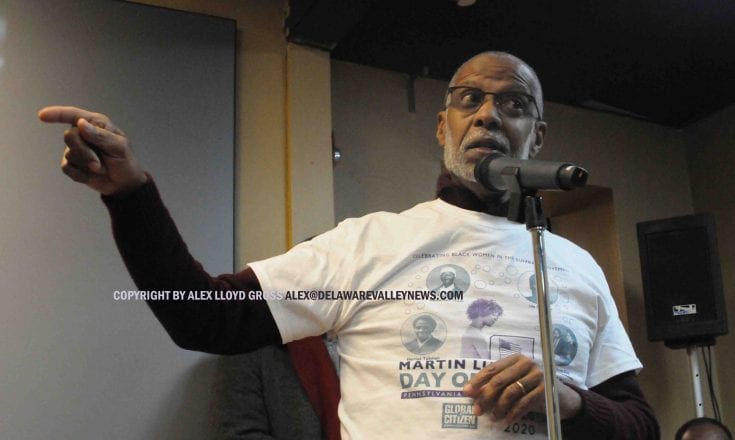 by Alex Lloyd Gross Pennsylvania Senator Art Haywood is nervous about the COVID-19 pandemic. “Right now we do not  know who is affected but we are getting testing centers up and running in the region.  There will be three tiers of people to get tested. 1 Hospital workers and first responders. They are he highest

By Alex Lloyd Gross Hundreds of people were late for appointments today, January 20, 2020. The reason they were late can be placed squarely on Speaker Of the House Mike Turzai and  Rep Jim Cox who have done nothing to raise the state minimum wage past $7.25/hr. They have had opportunities and they squandered it. 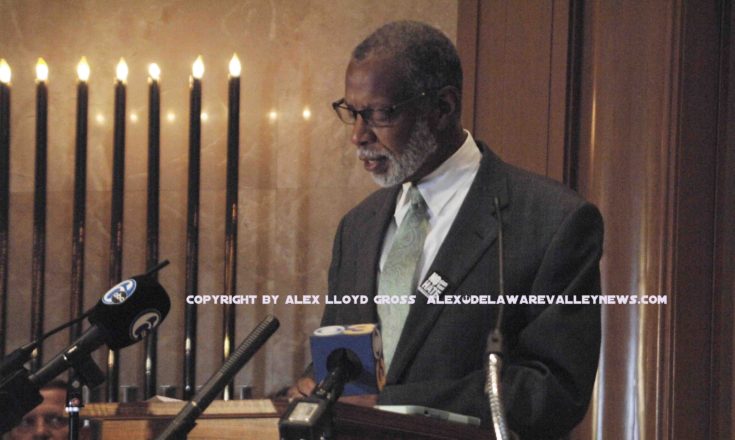 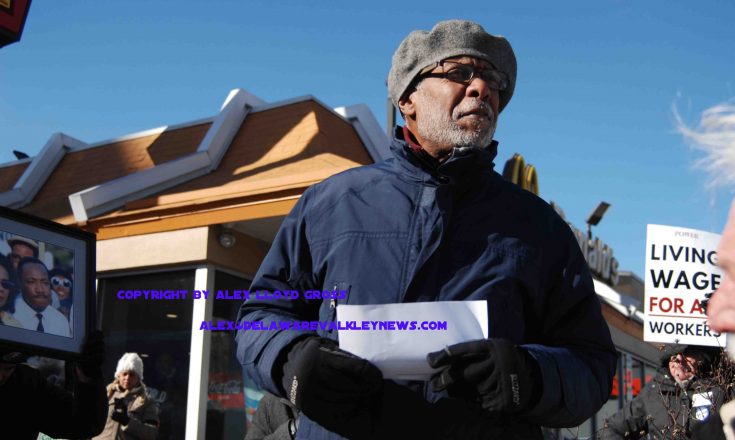 By Alex Lloyd Gross Art Haywood ( PA) is a state senator who has been fighting for his constituents for  quite a while., He was just appointed the Democratic Chair of the Health And Human Services Committee. This means that committee is responsible for finding the best resources to spend  state money on it’s citizens.