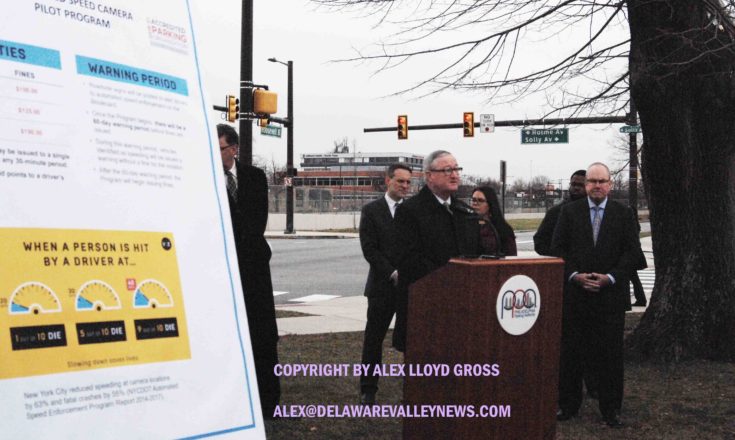 by Alex Lloyd Gross Just when you thought things could not get any worse,  you open your mailbox and there is a ticket from a speed camera placed along the Roosevelt Blvd.  You now owe the city at least $100.00.  The controversial program is now fully operational.  No more warnings. Starting today, August 1 2020

Roosevelt Boulevard Will Be Kept Dangerous for the Profits Roosevelt Boulevard, Philadelphia, speed cameras are part of an enforcement-for-profit scheme embraced by Harrisburg that has nothing to do with safety: speed cameras exist only to raise money. Cameras can’t stop accidents, they can only take pictures. The reason the Boulevard is unsafe is because the