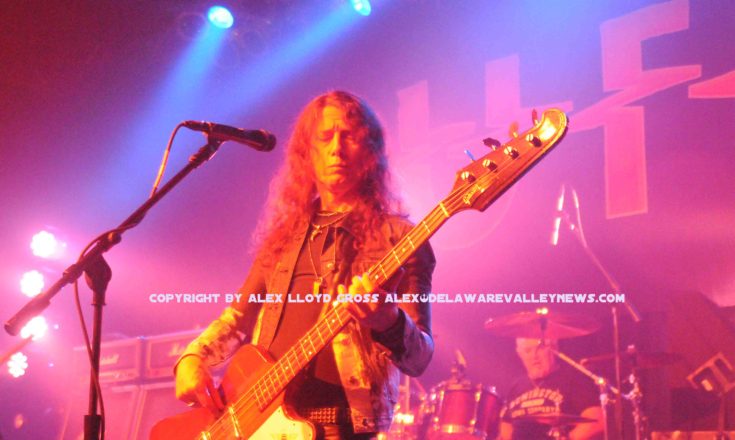 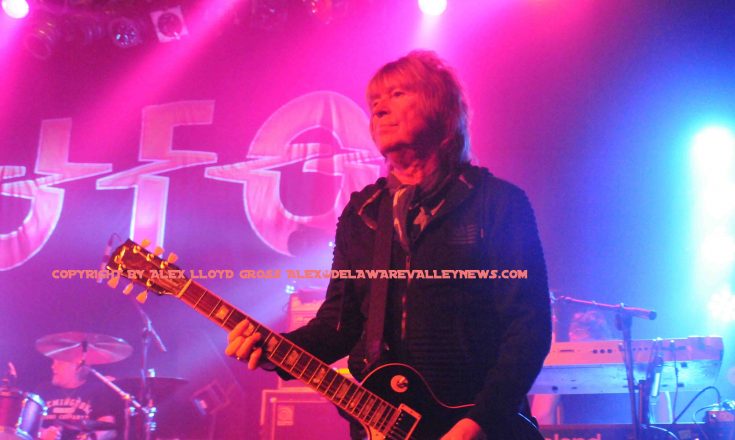 By Alex Lloyd Gross Rock fans in across the globe are saddened and shocked at the sudden death of Paul Raymond,  the guitarist and Keyboard player for the band UFO.  Raymond played with this band back in the 1970’s and then returned in the later part of the bands years. He played this area specifically 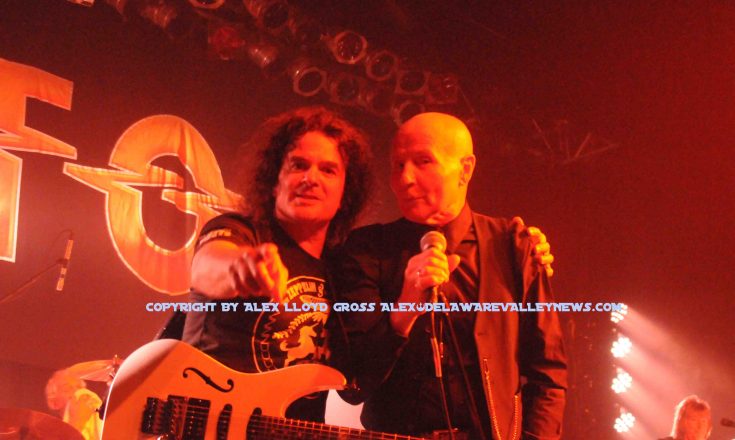 By Alex Lloyd Gross UFO came to  Philadelphia and brought Saxon with them. Two great bands from the era when rock was king, Philly had two great rock stations and both bands were featured. While UFO was billed as the headliner, Saxon stormed the stage and almost left nothing of it for UFO to play 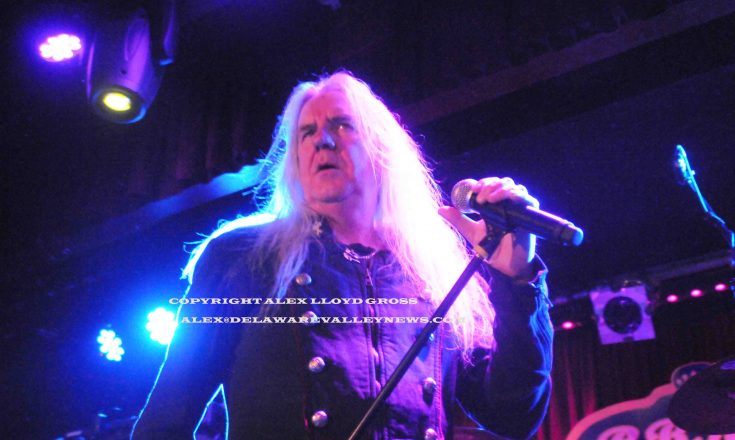 By Alex Lloyd Gross Was there ever a rock show you wanted to see no matter what?  This was one not to be missed. UFO with Saxon.The fact is , this tour is not coming anywhere near  the Philly area. That is the only thing that sucked about this tour.  One of the last shows