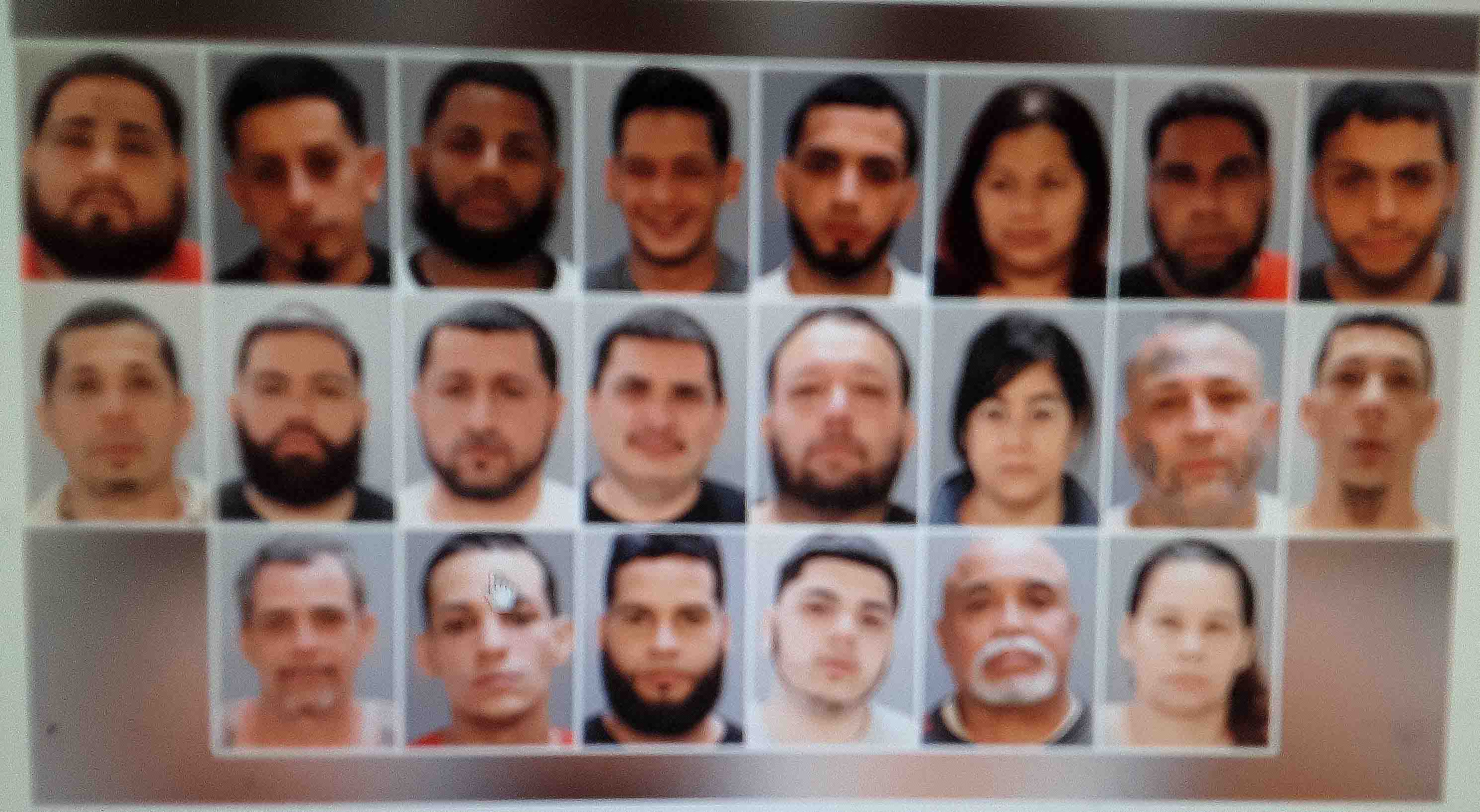 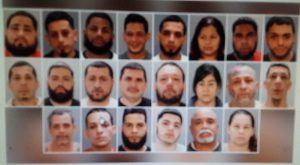 It is against the law to attend an event where two or more animals are fighting. Period. That is the law and it does not matter what an individual’s belief’s are, or what their culture is.  It’s against the law and you can be jailed for it. That did not stop 22 individuals from gathering over the past weekend to watch cockfights. As police raided the house on the 2100 block of Ann Street,  in Philadelphia, the participants scattered like roaches.

They knew they broke the law and would do anything to escape. That is why four thought it would be a great idea to jump a 30 foot wall.  For their efforts, all of them received broken ankles from the fall. They all got arrested and got their photos taken.  You can see the photo with this article. We will print their names. They are all from Philadelphia. 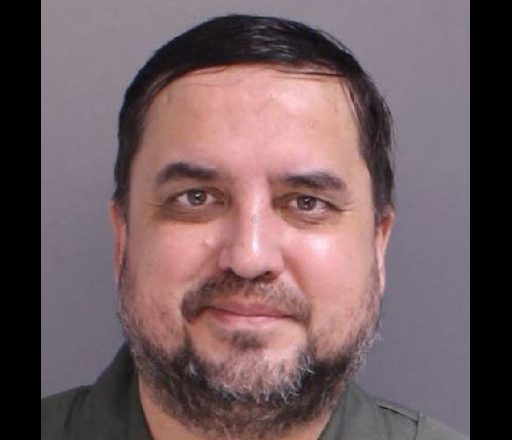 Russian Male Arrested In Northampton For Setting A Dog On Fire 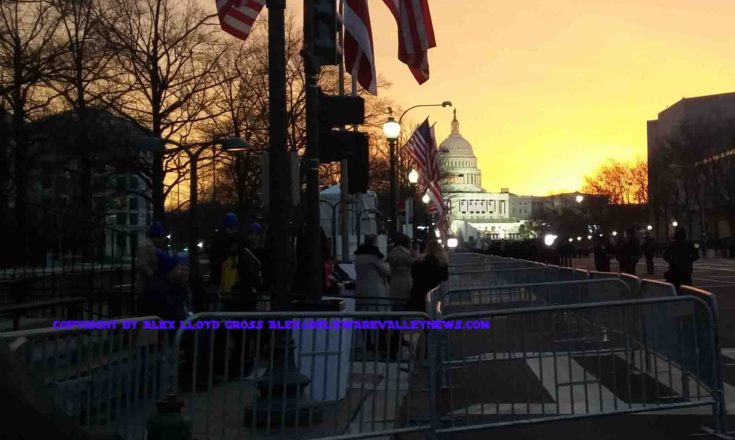 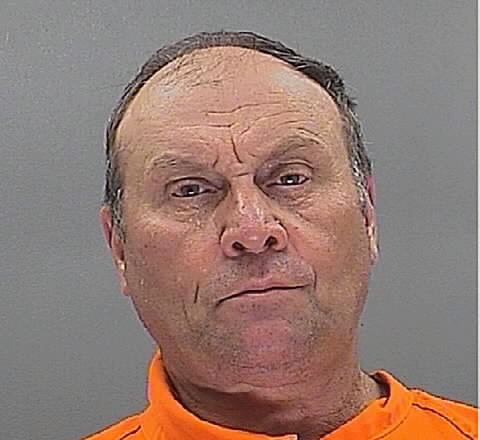