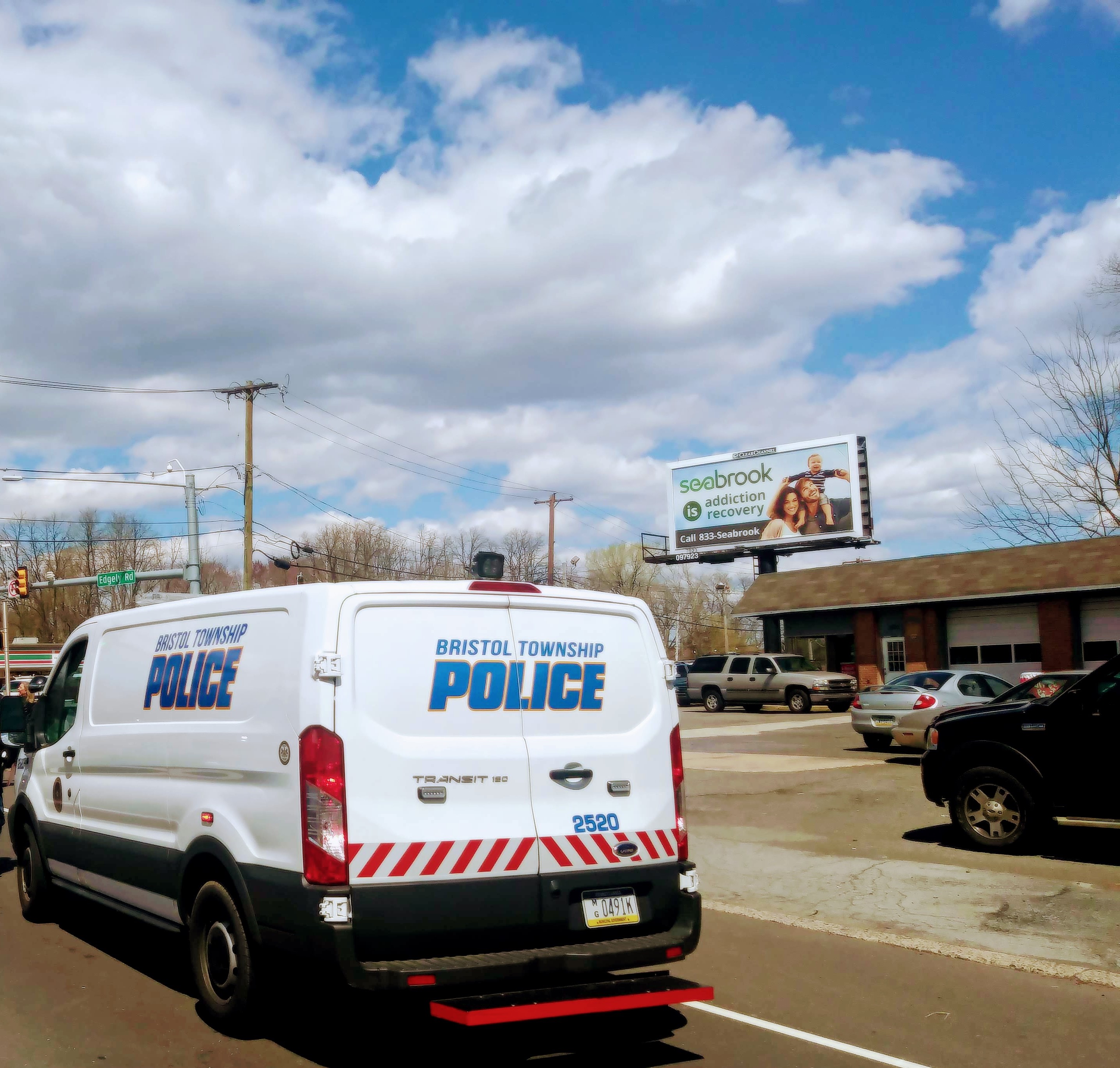 The following has been been provided as a series of news releases from the Bristol Township Police Department covering the period of May 17 to May 21, 2019. 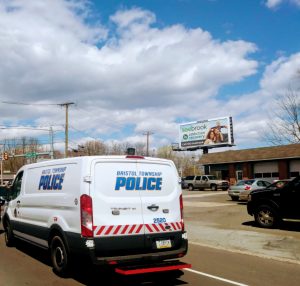 Arrest 5-17-19, 0717 hours, Apricot Lane, Levittown, Pa. The below subject was arrested on the charge of a PFA Violation and was arraigned By Judge Wagner.  Bail was set at $100,000/10% the subject was remanded to the BCP. John Raymond Jackominic, W/M, 38 years old Apricot Lane Levittown, Pa

Arrest 5-17-19, 1139 hours, Hawthorne Lane, Levittown, Pa. The below subject was arrested on a Local Warrant out of Bristol Township and arraigned by Judge Wagner.  Bail was sent at $100,00/10% and remanded to BCP. Antonio Nathan Hernandez, W/M, 19 years old Schoolhouse Lane Levittown, Pa

Arrest 5-18-19, 0209 hours, Woodbine Avenue, Bristol, Pa. The below subject was arrested on a Bench Warrant out of Bucks County and released to the Sheriff’s. Christina Darnell, W/F, 36 years old Woodbine Avenue Bristol, Pa

Vandalism 5-17-19, 1400 hours, Runway Road, Levittown, Pa. Sometime during the overnight hours several vehicles were damaged. There is no value of damage given.

Vandalism 5-17-19, 2157 hours, Wistar Road, Fairless Hills, Pa. Sometime on Friday May 17, 2019 at 2348 hours an unknown subject(s) opened a underground utility box and spray painted graffiti on it.  There is no value of damage given.

Vandalism 5-19-19, 0118 hours, Parkwyn Avenue, Edgely, Pa. Sometime during the night an unknown subject(s) scratched the paint along the entire one side of the complainant’s vehicle.  Estimated damage repair $2,000.00.

Vandalism 5-19-19, 0119 hours, 3000 block Ford Road, Bristol, Pa. Sometime during the night an unknown subject(s) kicked a window and broke it.  The estimated cost of the window is $300.00. Source:  Bristol Township Police Department

Vandalism 5-20-19, 1043 hours, Greenbrook Drive, Levittown, Pa. Sometime overnight an unknown subject(s) tampered with a boarded-up window.  No entry was made.