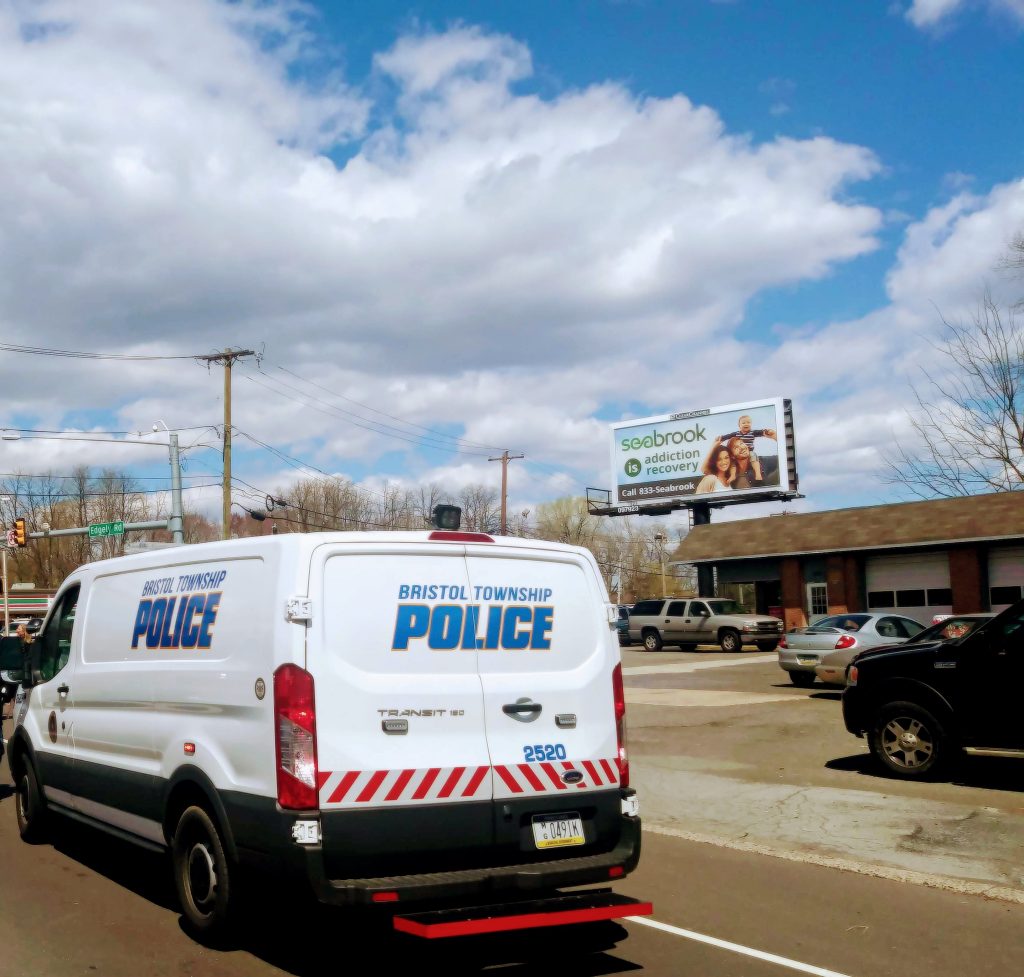 The following is provided by the Bristol Township Police Department covering July 2 to July 4, 2019.

Arrest 7-2-19, 1111 hours, 7000 block Norman Avenue, Levittown, Pa. The below subject was arrested on a Bench Warrant out of Bensalem Police.  The subject was taken into custody and transported to Bensalem. Kimberly Ann Kirk, W/F, 47 years old Fourth Avenue Croydon, Pa