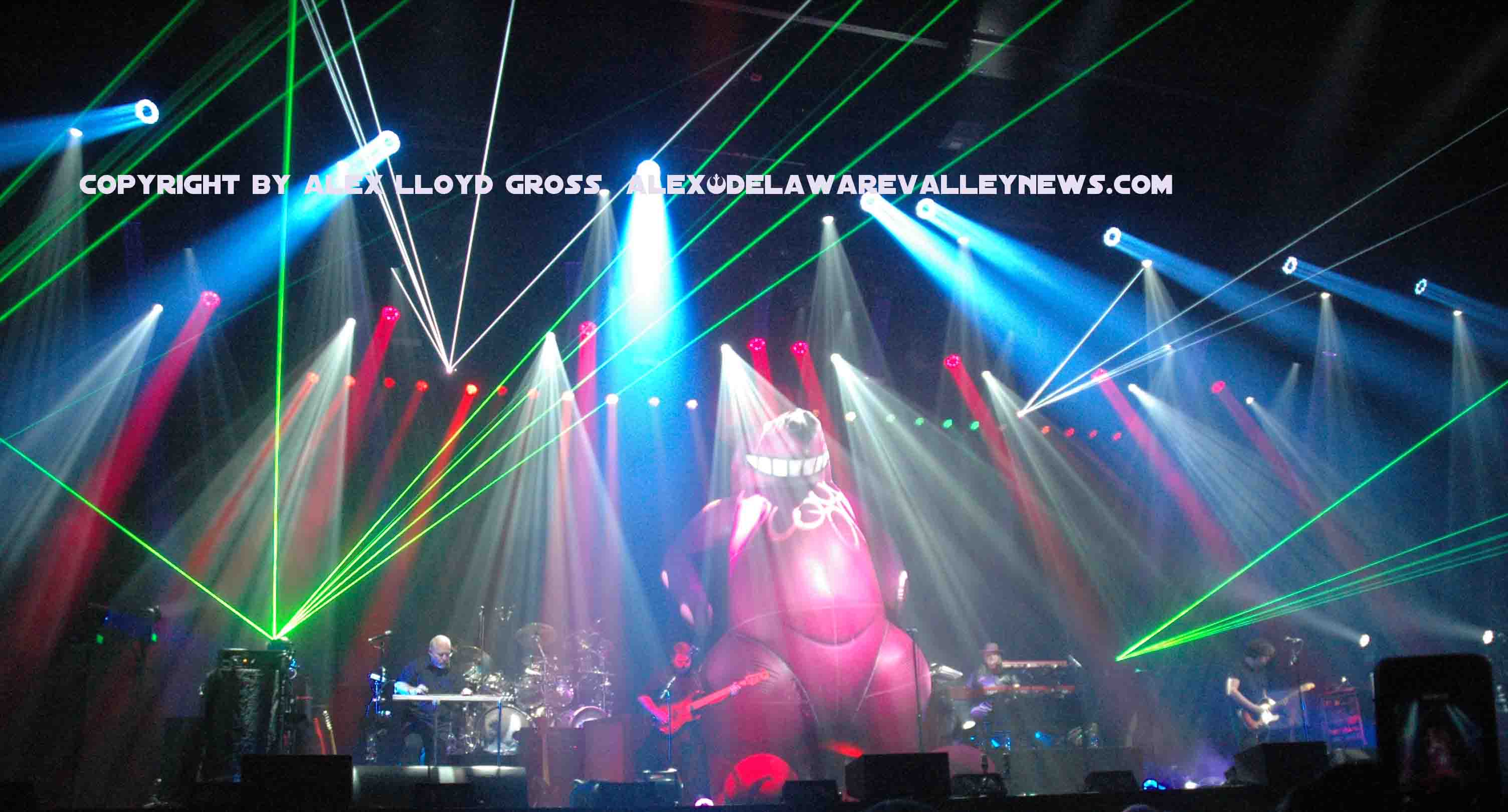 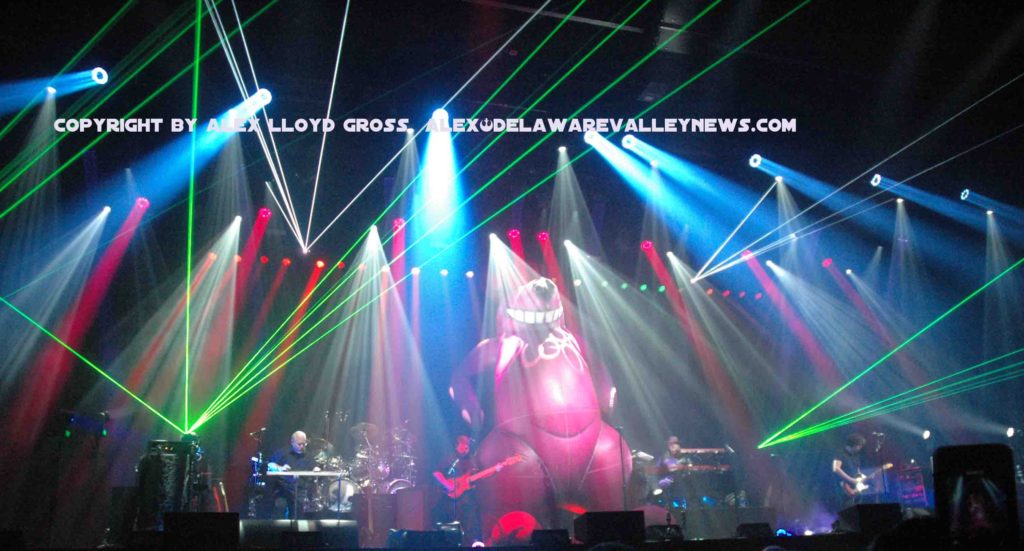 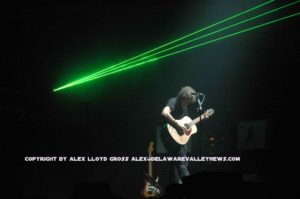 There were no members of Pink Floyd on stage for this show. That did not matter as a large crowd greeted the gold standard of tribute bands.  Formed in Australia many decades ago, this band is more than a bunch of fans of Pink Floyd, who can play musical instruments very well. They discovered a niche and were successful at it. However It is not just another tribute band playing the music of Pink Floyd. They put their own spin on things.

They put Kangaroos in their screen graphics and they have their own take on the movies that Pink Floyd have done. They are different in that they have an Aussie feel to them. They show things down under.  On stage, the band is complimented by a very good light show. There are no flying pigs or  crashing beds but they do have an inflatable kangaroo that hops in time to “One Of These Days”. It makes an appearance  towards the end of the set.

Musically these guys were spot on, playing the majority of Floyd music from the 1970’s.  “Money”  “Run Like Hell” and lots of tunes from Dark Side Of the Moon were played. The downside is this band did nothing from Animals.  That record came out in 1977 when the majority of Pink Floyd fans were 13 to 19 years old. It were those songs that solidified the fan base of the band.  The songs were political but people were not listening to them for any message. 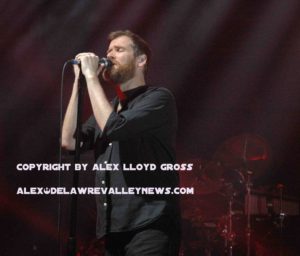 The average age inside the Xcite center were people in their 50’s.  Many held onto their original concert t shirts from 35 years ago and wore them with pride. They knew full well that they were seeing a tribute band and they were satisfied with what they saw. An elaborate light show that featured lasers,music that sounded very similar to Pink Floyd. This band is so good that they were asked to play David Gilmour’s 50th birthday.

They could have Parx as a regular stop on their future tours. When they do return,  it would be a good idea to see them if you like Pink Floyd  The chances of seeing the three members of Pink Floyd reunite will happen right after pigs fly.