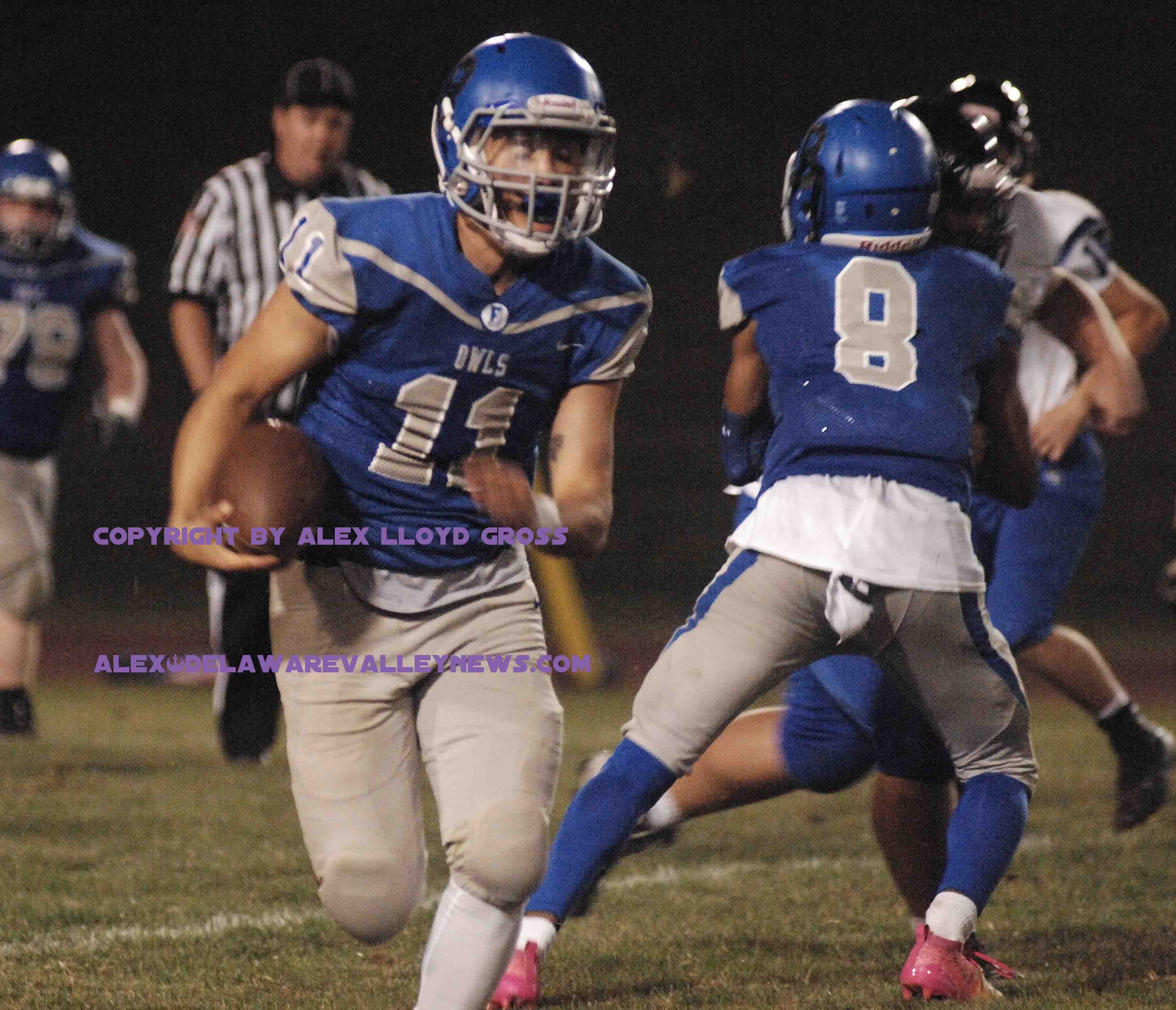 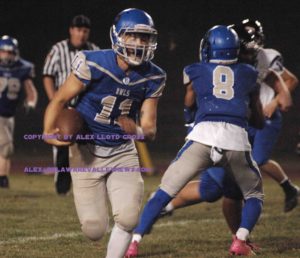 Bensalem Owls took a huge loss Friday evening on their home field at Bensalem High.  Central Bucks South took an early command of the game and was able to walk away with a shut out until late in the game. That is when the scored 13 points for a final score of 40-13. This brings their record to Three losses and two wins. The next game will be played on September 27 at 7;00 PM. It is a home game against Pennsbury.