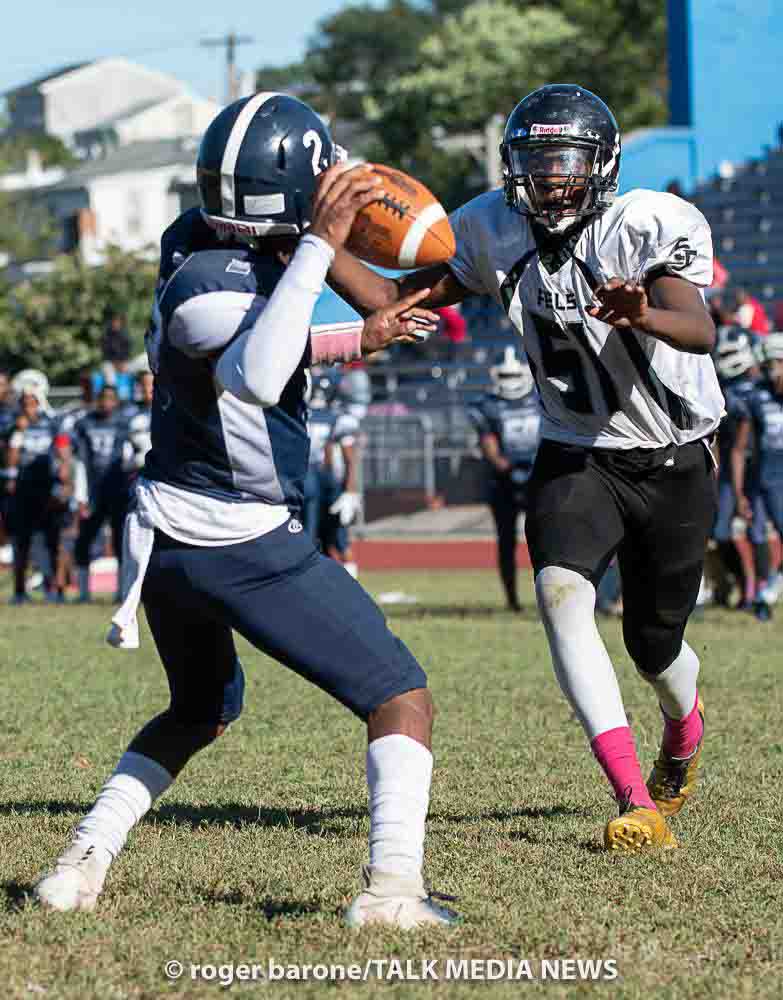 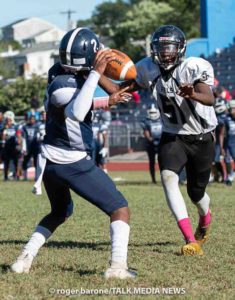 The Roxborough High Foot Ball team won yet another game as they defeated Samuel  Fels  by a score of 36-0.  Roxborough scored 22 points in the first quarter, 6 in the second and 8 in the third quarter. Fels was able to keep them out of the end zone during the fourth quarter.  More Photos available here from Roger Barone 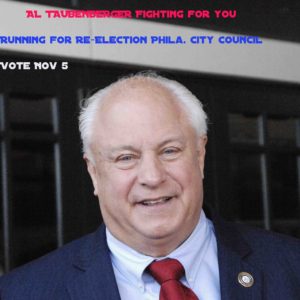 The Roxborough Indians play next week in South Philadelphia against Penn Charter. The game is at 6:00 PM at 10th and Bigler. Saturday October 11. 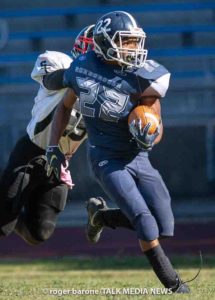