Morrisville Chief of Police George McClay posted the following to the department’s Crime Watch Page Tuesday. The post has not been edited for content but has been reformatted.

This publication attempted to contact McClay for a follow up interview and he was unavailable at that time.

The Pennsylvania Marsy’s Law Crime Victims Rights Amendment is on the ballot in Pennsylvania as a legislatively referred constitutional amendment on November 5, 2019.

What would this ballot measure change?

The ballot measure would add a section addressing crime victims’ rights to the Pennsylvania Constitution Declaration of Rights. The proposed language is modeled on Marsy’s Law, a type of constitutional bill of rights for crime victims.[1][2]

-The ballot measure would provide crime victims with specific constitutional rights, including a right to:[1][2]

-be treated with fairness and respect for the victim’s safety, dignity, and privacy;

-proceedings free from unreasonable delay and a prompt and final conclusion of the case; 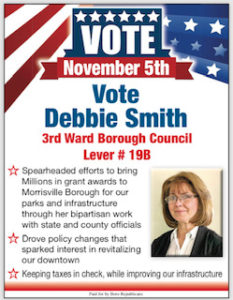 -have the safety of the victim and victim’s family considered when setting the bail amount and release conditions for the accused;

-be heard at proceedings where a right of the victim is implicated, including release, sentencing, and parole proceedings;

-receive notice of any pretrial disposition of the case, with the exception of grand jury proceedings;

-provide information to be considered before the parole of the offender; 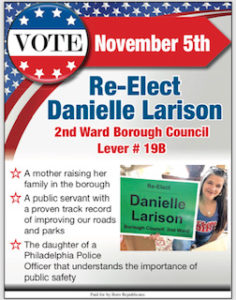 -reasonable protection from the accused and those acting on the behalf of the accused; reasonable

-notice of the release or escape of the accused;

-refuse an interview, deposition or other discovery request made by the accused;

-full and timely restitution from the person or entity convicted;

-the prompt return of property when no longer needed as evidence;

-and confer with the government’s attorney. 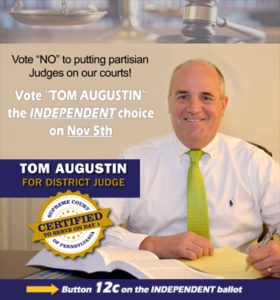 -The ballot measure would define crime victim as a person against whom a criminal offense or delinquent act was committed and who was directly harmed by the offense or act.[1][2]