The Bensalem Police would very much like to speak with the gentleman in the above photograph.  On October 26, 2019 Police said that this male was caught on security camera  allegedly setting a fire to an outside dumpster at the mall.  He then went into the mall shortly after the fire was set and stole items from a cell phone repair kiosk.  The fire was quickly extinguished and no one was hurt. 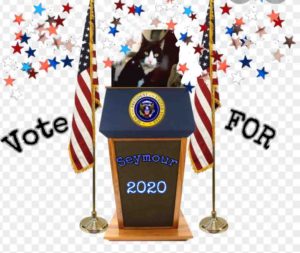 The actor is described as a thin white male with a beard, approximately 5’10”, black Eagles hooded sweatshirt, and jeans. It is unknown what he stole from the cell phone kiosk.