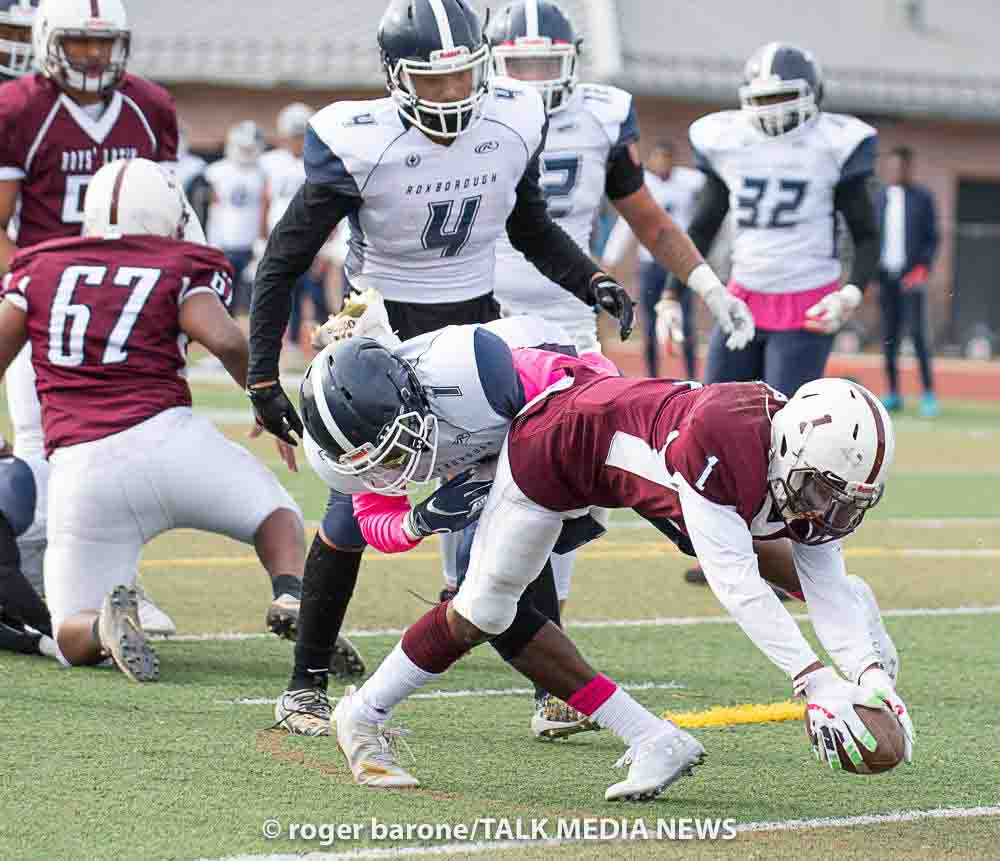 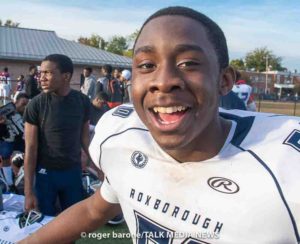 They will play Imhotep Saturday night at the Germantown Super Site, which is located at Woolston and Sedgewick.  It is there, at Benjamin Johnson Stadium that their toughest competition will take the field. At least three students on the Imhotep team have signed with major  football colleges  nest year.  If you would like to see more of Roger Barone’s photos from this game, visit his his link