The proposed impeachment of President Donald J. Trump is a hot topic and people are loyal to their opinions. With the house ready for a vote tomorrow December  18 2019, dueling protests were held outside the Bucks County Office of Congressman Brian Fitzpatrick (r-8).  Several hundred people gathered around some small tents and shouted  into loudspeakers their anti-Trump slogans. 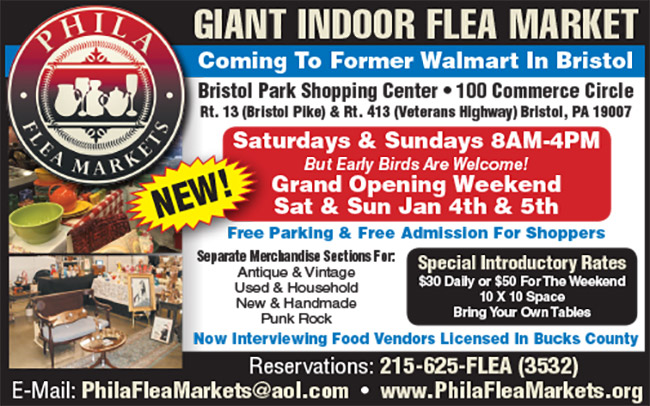 About 25 feet away about 75 pro Trump supporters made their presence known . Both protests took place outside in the parking lot of his office building. The pro Trump supporters were lead by Jim Worthington who called impeachment a “sham” and praised the congressman for not supporting efforts to remove the 45th President.  During the protests, which lasted about an hour, there was no violence and no arrests.

Protests in other cities were marred by violence when Antifa or Proud Boys showed up to agitate the other side.  That did not happen here. Both protests had the national anthem and nobody was observed kneeling for either of them. Both protests had people carrying an American Flag. Middletown Police were on hand to keep protesters from going into Fitzpatrick’s 4th floor office.  He is in Washington DC  and even a few protesters who arrived early and managed to get into his office did not get to see him. The anti-Trump protesters were part of a nationwide movement that had planned this for weeks. The pro Trump protest was put together locally and quickly. You can read Fitpatrick’s statement here