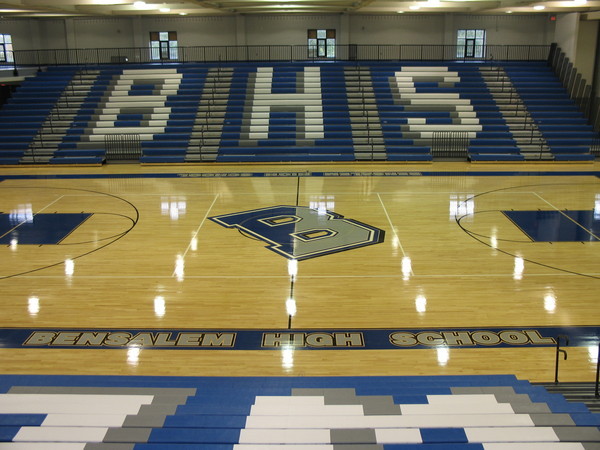 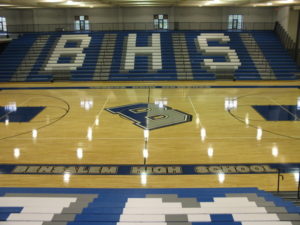 A  fight at a Truman V Bensalem High School was captured via cellphone video and has been making it’s way around social media. The clip, which is under a minute long shows two girls playing basketball inside the gym. One of the girls shoves the other and  then puts her on the ground and starts throwing punches. It is not pleasant to watch and was broken up quickly. This happened during the second week in January 2020.

It has made it;s way onto social media where comments run the gamut from having the girl who started the incident arrested and tossed in jail to just forgetting about it, as it is a minor fracas involving two student athletes. The incident happened in Bensalem about a week ago .  police have been involved in the incident. According to Bill McVey, Deputy Director of Public Safety  “We are involved and have referred the matter to the Youth Aid Panel.  It was the girls first contact with police. Some of the commenters on social media thought that because one player was black and the other white there were racial motivations. “No not at all, this was a sporting event and emotions get  high during this kind of game,” McVey said.

The student that started this has served a mandated PIAA suspension and will not be a part of the game when the two teams play each other during the next game. She also wrote a letter of apology to Bensalem and according to the Truman High School, the student is “deeply remorseful”, authorities said.