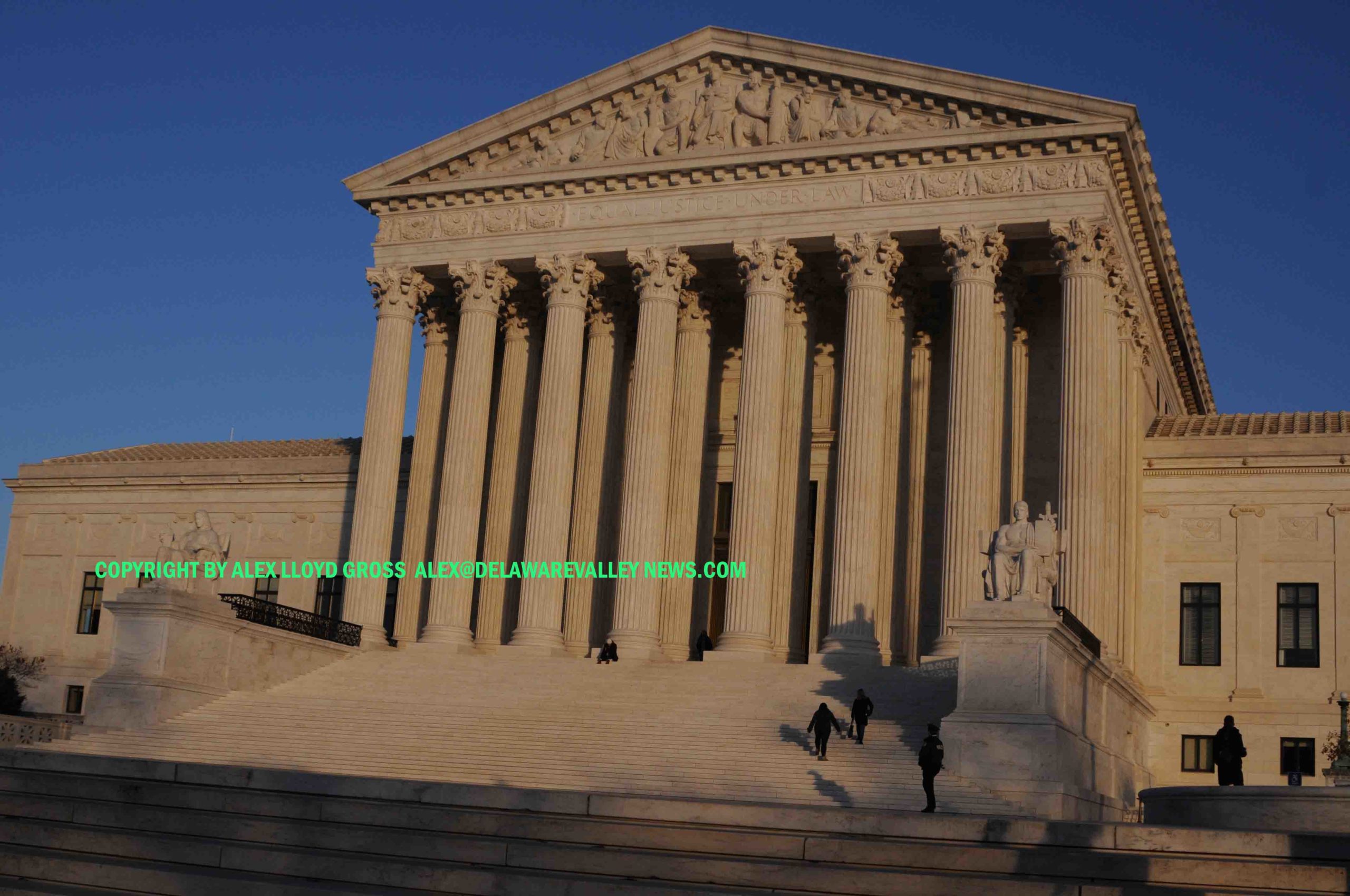 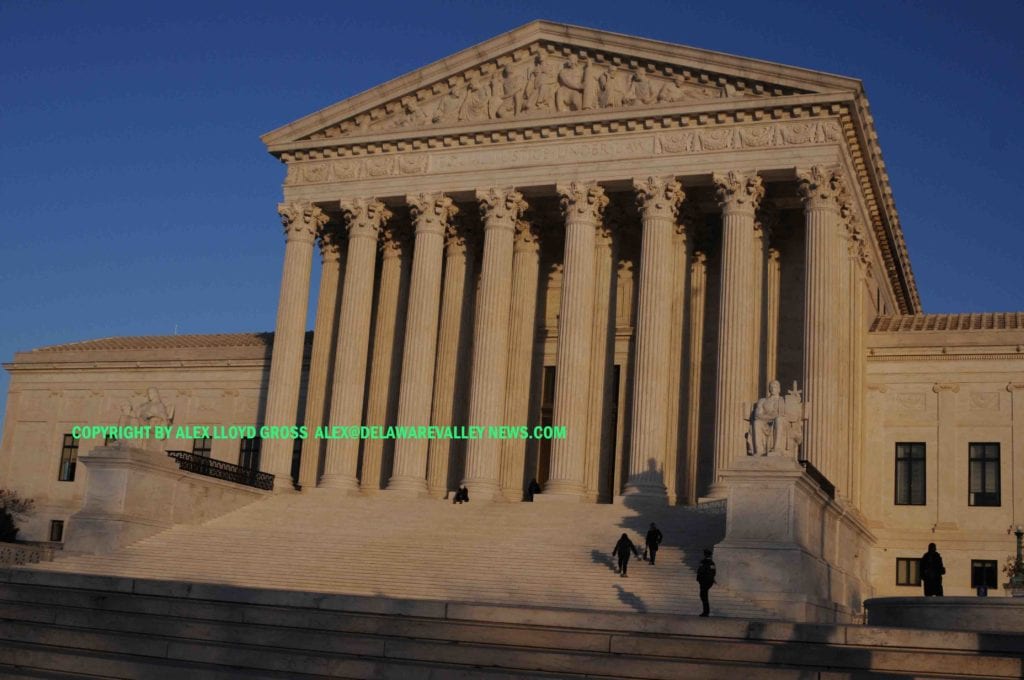 It was criminal. To close off lanes to access the George Washington Bridge in Fort Lee New Jersey, for the sole purpose to create traffic havoc as payback for the mayor not endorsing then Governor Chris Christie in 2013. It was criminal but not against the law. That is the conclusion reached today, May 7 2020 by the US Supreme Court. The stunt was conceived by Bridget Kelly, who .was  Christie’s deputy chief of staff  and Bill Baroni ,a political appointee of the Port Authority.

The debacle, known as “Bridgegate” resulted in four days of traffic jams that jeopardized human life, as ambulances got stuck in gridlock traffic.  Baroni and Kelly were convicted of fraud and conspiracy.  The official reason for the traffic back up was a traffic study that was fake. “For no reason other than political payback Baroni and Kelly used deception  to reduce Fort Lee’s access lanes to the George Washington Bridge- and therefore jeopardized the safety of the towns residents. But not every corrupt act  by state or local officials is a federal crime” Justice Elena Kagen wrote in a brief.

Christie was forced to cancel his schedule and run to Fort Lee with his tail between his legs, to apologize to the mayor of Fort Lee.  Kelly was going to serve a 13month sentence and Baroni was sentenced to 18 months. Both those sentences are null and void. The reason given by the court was that no money or property was gained by the two. In spite of the fact that human lives were put at risk.

Bridgegate was a huge thorn in the side of Christie and is believed to be one of the reasons his quest for the presidency tanked in 2016.