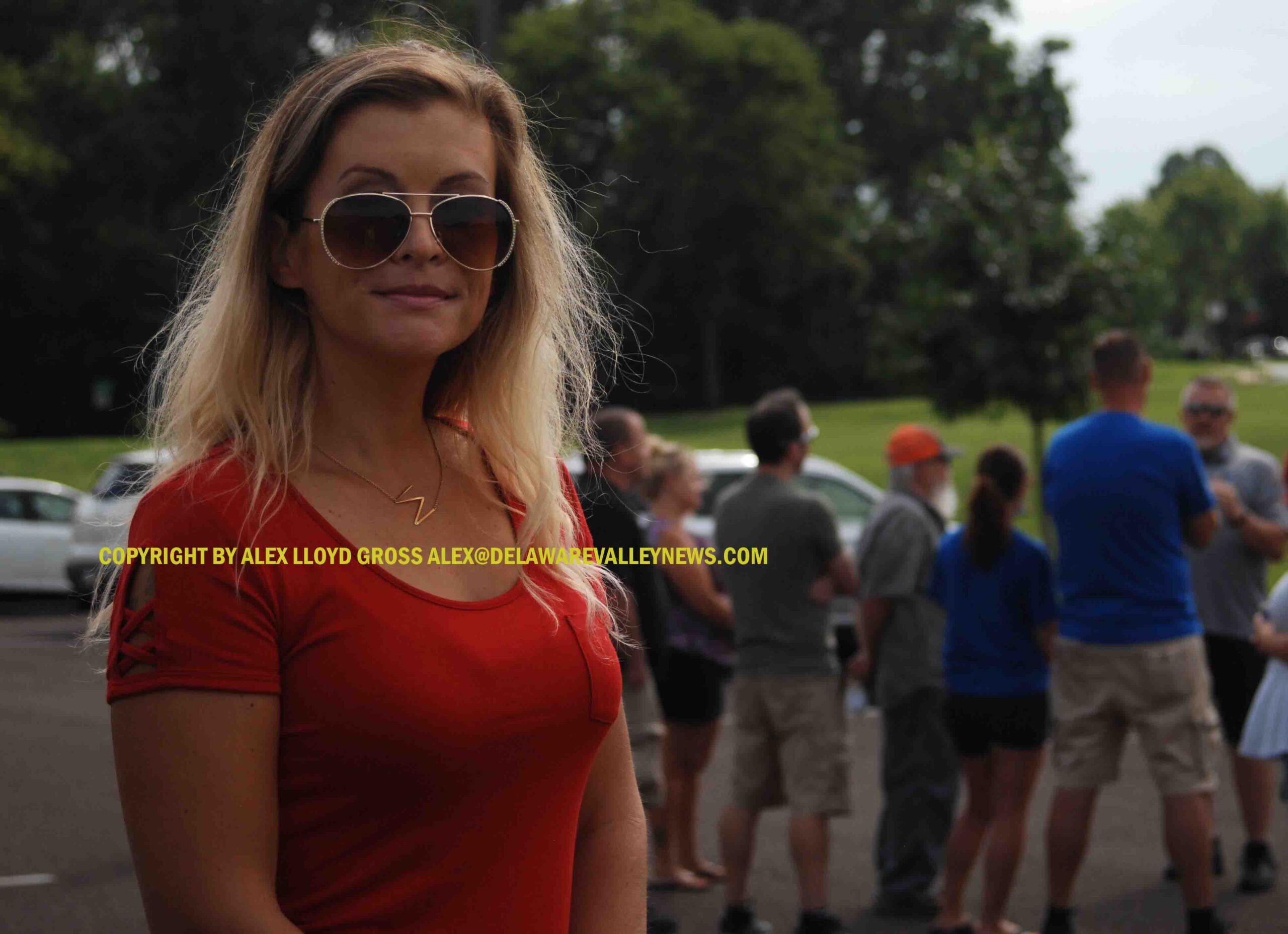 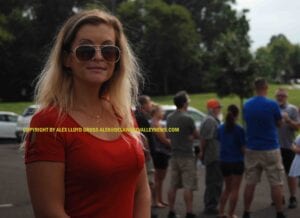 When COVID-19 shut down schools across the country, few people though the March and April closures would extend into the start of the new school year.  In October 2020, Bensalem Schools are still not open.  They are doing virtual learning, which means the lessons are on a computer.  There is limited time to do explain things by a teacher if students have a problem.

Parents are frustrated and students are suffering. According to Misty Pettyjohn  who has a student in the Bensalem School District,  “There needs to be a hybrid option at the very least.. Other schools in the immediate region are open but not ours,” she said.   She is not alone. Many parents feel the same and have started many different groups on social media. The last thing they hears was that a hybrid model with in person and computer learning would happen in November. “Now they used the flu excuse to keep the schools closed longer.   When were the schools closed due to the flu,”? she asked.

In person learning can be done safely. However, some teachers have opted not to return to class.  Part of that reason is they have school ages children of their own and they won’t be there for them on the home days.  Dr. Samuel Lee, the Superintendent of Bensalem Schools  was contacted for this article but did not return phone calls for a comment or statement.

“Kids use school to socialize as well, they can make new friends, go out and play. Some of the older boys are interested in girls and girls are staring to notice boys. School is a great place for them to talk with each other,” Pettyjohn said.  The other downside is that some parents have had to quit their jobs or scale back hours to tend to their kids lessons.  Pettyjohn is a veteran, having served in the United States Air Force.

Other township residents are furious with the school taxes they are paying for schools that are closed and teachers that are not there.  Many social media groups are calling for a reduction in school tax and others are calling for anew school broad that will be more receptive to their needs. There are parents out there that do not want the schools to open just yet. They want the virus completely gone  or at least a vaccine in place , before opening the schools.

Bensalem is not the only district in a similar situation. Schools in Chester County are the same and parents there have held protests as well to get their school district open.

One Response “Some Parents Frustrated Bensalem Schools Are Still Not Open” 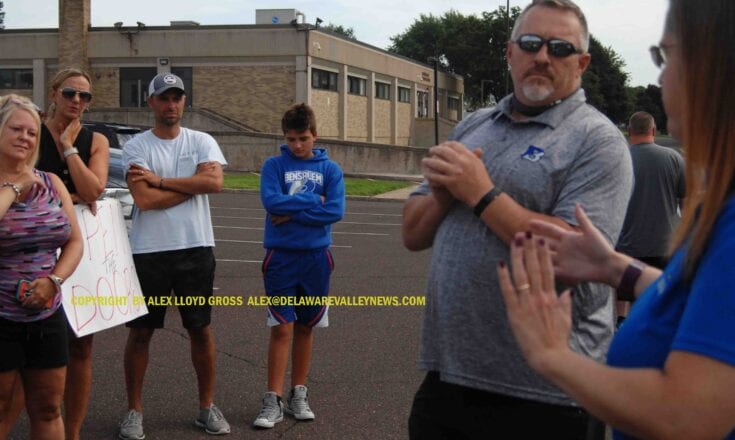