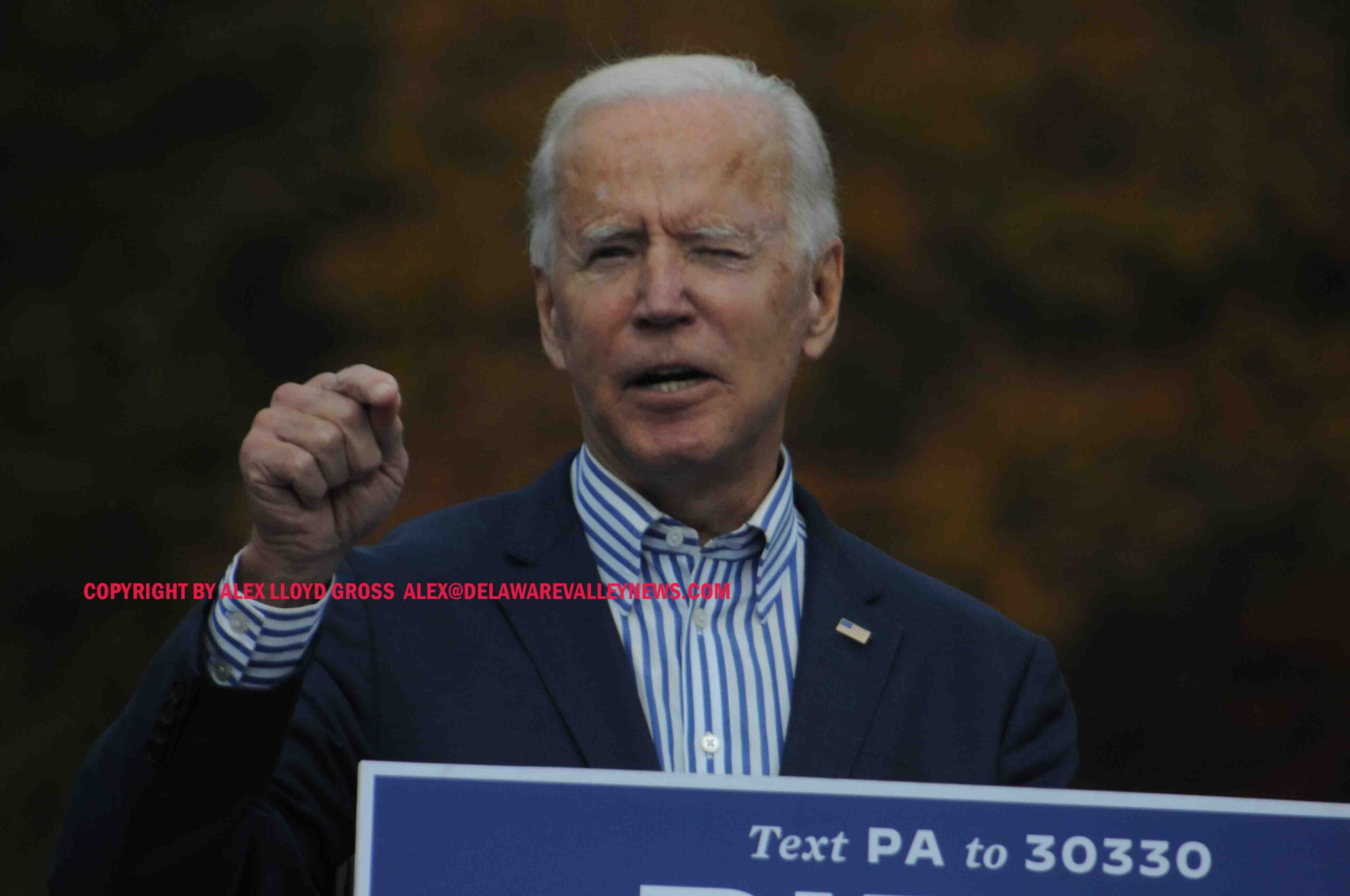 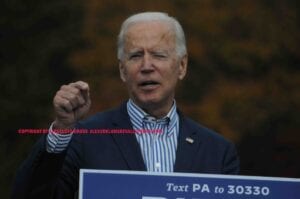 Congress is always pushing addendums to bills they want passed. Be it money for public  television or even pay increases for themselves. The last coronavirus relief bill gave billions to businesses, organizations and the American people got shafted  with a paltry $600.00 stimulus check.  Even President Donald Trump  was outraged and wanted the American People to get $2000.00. Mitch McConnell, a multi millionaire octogenarian tossed a monkey wrench into that. McConnell is the senate majority leader.

Not for long. Effective at noon, January 20, 2021 he is the minority leader . This wealthy senor citizen has thwarted every bill to help raise people out of poverty.  President Elect Joe Biden is going to introduce a Covid relief bill that will cost over a trillion dollars.  The bill sends money going to the pockets of those that need it the most. A $1400.00 stimulus and a gradual raise in the minimum wage to $15/hr. Chuck Schumer is the new Senate majority Leader and he is on board with a minimum wage increase.

“They did this in Florida, a very conservative state,” Biden said when asked about it. Make no mistake it will be a tough sell and a hard push to get this passed, but it can be done, according to Biden.  A huge hurdle is the thought that the wage will jump to $15/hr overnight. That is simply not the case. It will be a gradual increase.  Those that say it will hurt small businesses are deluding themselves, say local politicians  like State Senators Art Haywood and Tina Davis.  In fact, the US Congress passed a bill last year and it floundered and went nowhere. The reason was Mitch McConnell. He refused to even debate it. That changes in about a week.

Will some businesses close?  Yes.  Those that are not prepared to pay their employees a living wage are running a vanity project on a shoestring.  Other businesses like fast food franchises pay less because they can.  In inner city Philadelphia, for example it will cost $5 million to open a Wendy’s and the pay is $8.50/hr. Across the river in New Jersey, the cost to open the same franchise is still $ million. The pay just went to to $13/hr., because New Jersey passed a similar bill three years ago.

In Pennsylvania, Republican House Rep Jim Cox refused to act on the senate bill to raise the wage to even $9/50/hr.  Cox chairs the Labor and Industry Committee. He is wooed by lobby groups and campaign contributors who want them to keep it at $7.25/hr. It is easy to see where is loyalty is, say activist groups such as Raise the Wage in Pa. They  say that since Cox is unwilling to even discuss this issue,  the feds will have to do it for him.

It must be said that McConnell has voted to raise his own pay six times and has refused to raise the minimum wage  15 times.