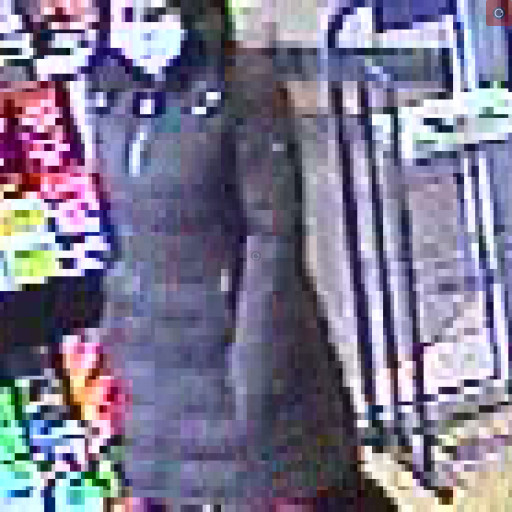 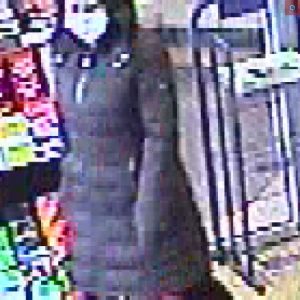 Police in the upper end of Bucks County want to know who the woman is that is in the photo.  She entered the WAWA store in Richlandtown , on West End Blvd. on January 15, 2021. She stayed in the store for about 18 minutes which is longer than most customers in the store. When no one was looking, she helped herself to a  charity box that was sitting on the counter.  She hurried out to her car, tossed it in and then had the audacity to come back into the store.

She then went to another register and stole another charity box. She was driving a 2000- 2006 Acura MDX. This female was wearing flip flops and black pants.  The  security camera came away with a fair photo of her , and someone might know who she is.  She made reside locally, or in Lehigh or Berks County . She could possibly be from the lower end of Bucks County.  If you know her, you can call (215) 536-9500 or our anonymous tip line at 215-536-6967.