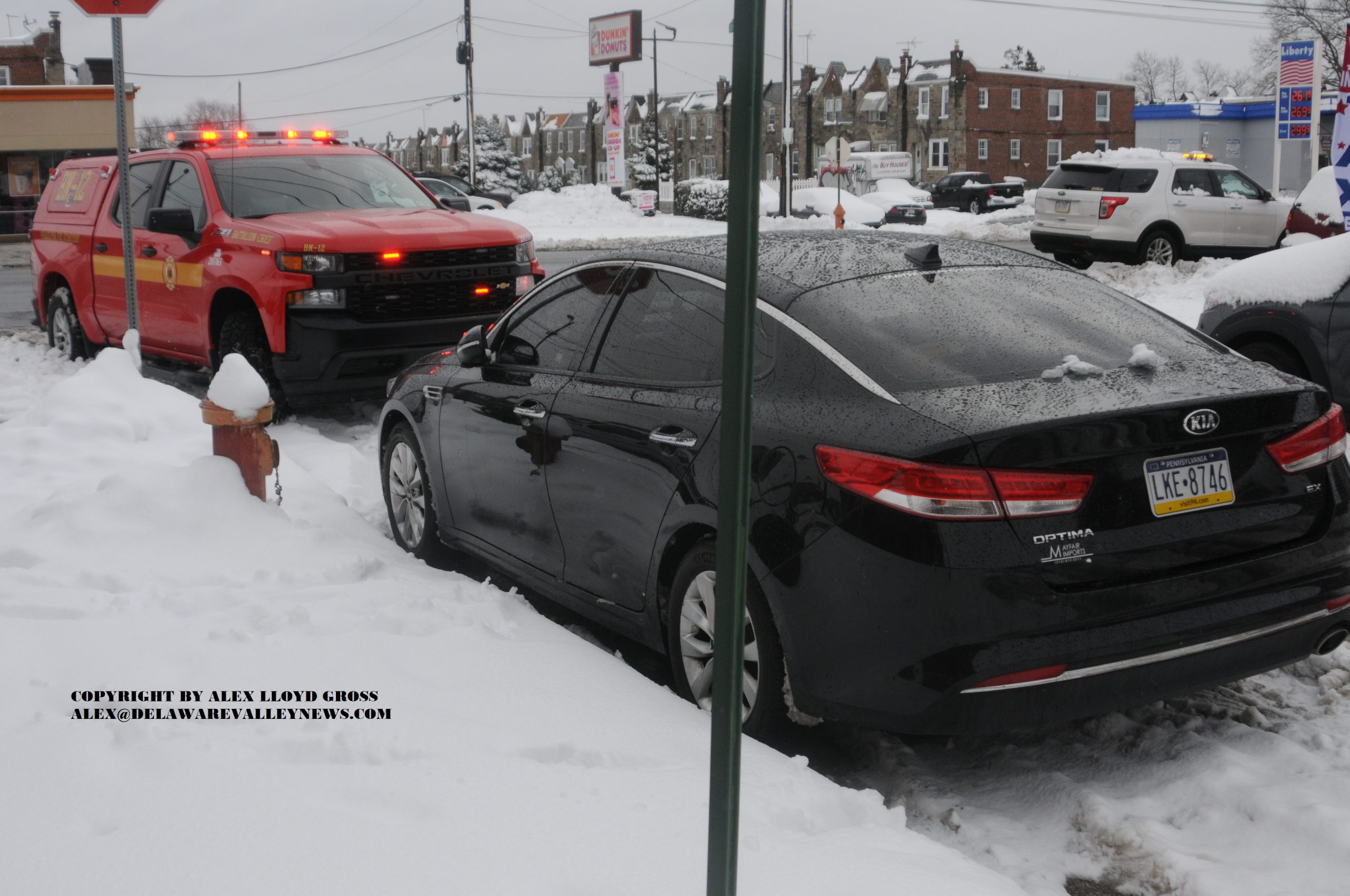 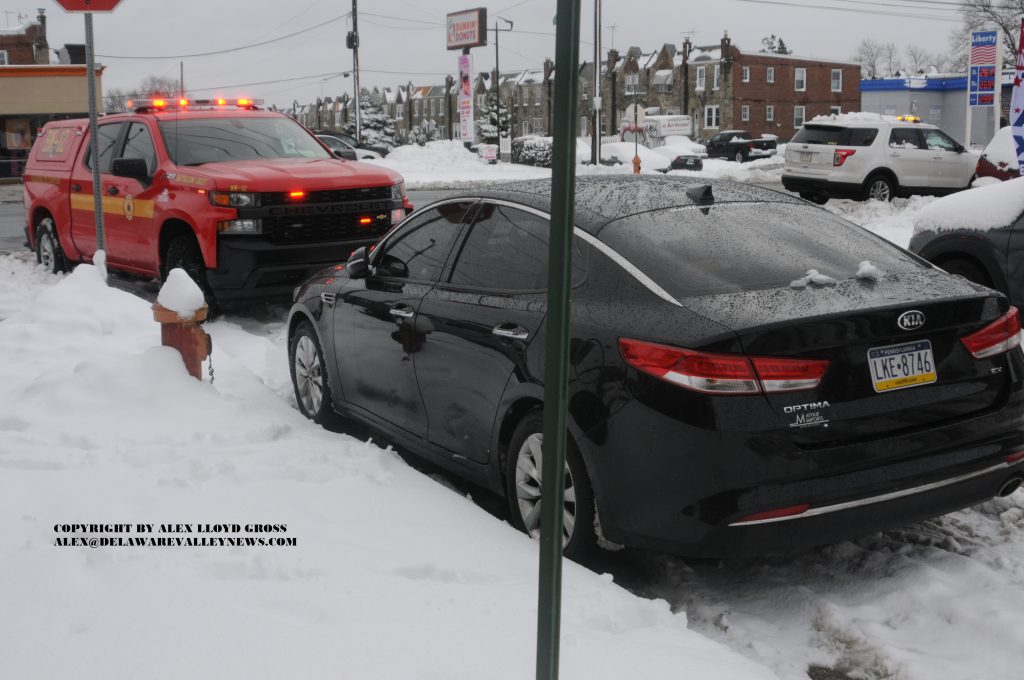 It is against the law to park in front of a fire hydrant. Even for  minute,  even if there is no other parking and even if you are not capable of walking too far and that spot is close to where you have to be.  Just before noon on February 2, 2021, the Philadelphia Fire Department got called to a pizza shop for a building fire  on the 6300 block of Castor Avenue. 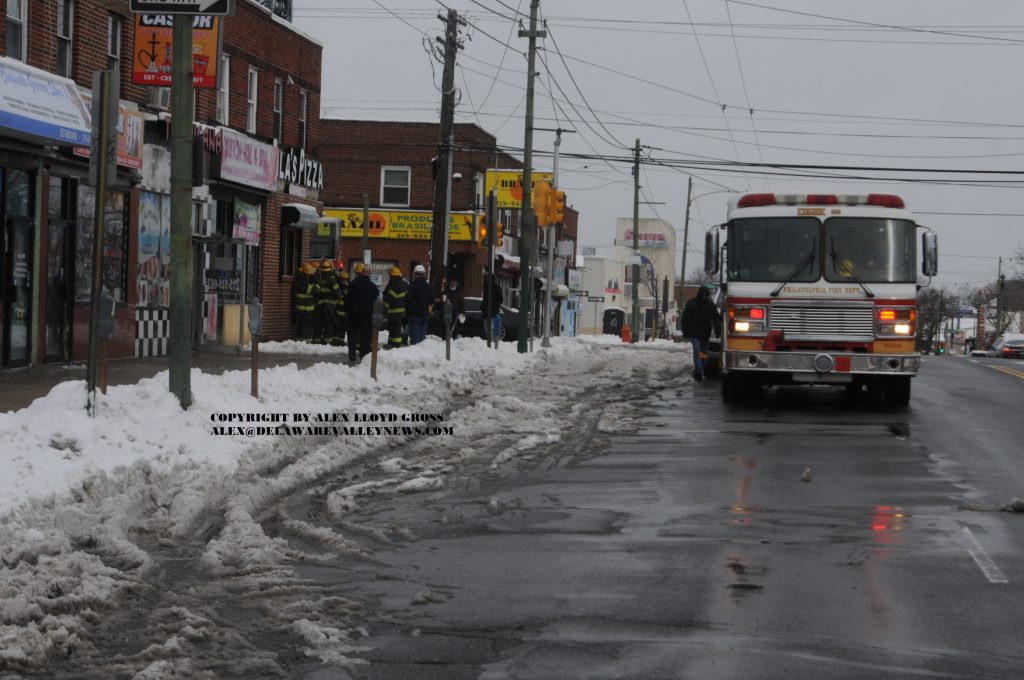 Crews responded with lights and sirens to the scene and still the car sat there, with the owner oblivious to what was going on just around the corner.  As Battalion 12 pulled around the corner, on Barnett Street, to take an observation post and run command,  they were greeted by a hydrant that was inaccessible due to a Kia  parked right in front. As fire crews went inside, they found a small electrical problem that was taken care of without the need for the hydrant. Firefighters said they would have smashed the windows had they needed to.

Police and a tow truck were called. In 30 minutes that the fire department was there, neither showed up.