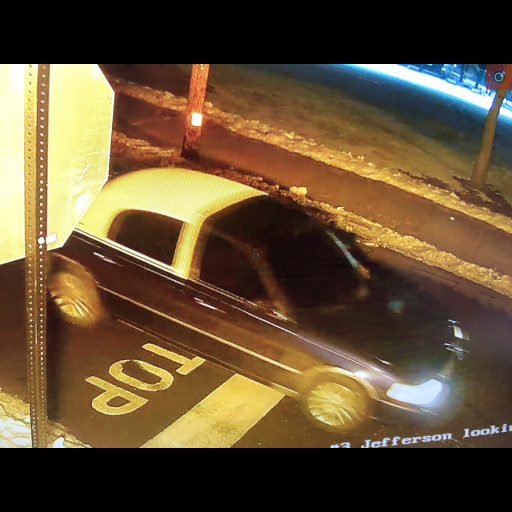 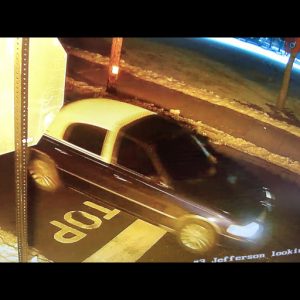 It seems there has been an uptick in the thefts in this region of catalytic converters from parked vehicles. In Camden NJ, thieves tied a rope to a van in an effort to steal it and get the converter from it.   Several church vans have been hit for catalytic converters in Camden. At least one van was recovered in Philadelphia. Theft have happened in Bristol Borough as well. police obtained a security video of a vehicle that they said is involved.

Two vehicles were stolen and recovered in the borough on the morning of February 10, 2021.  Their catalytic converters had been sawed off.  This vehicle is a 2005-2010 Lincoln. Anyone with information regarding the pictured vehicle is asked to contact Officer Levitsky at 215-788-7813 ext 2443.