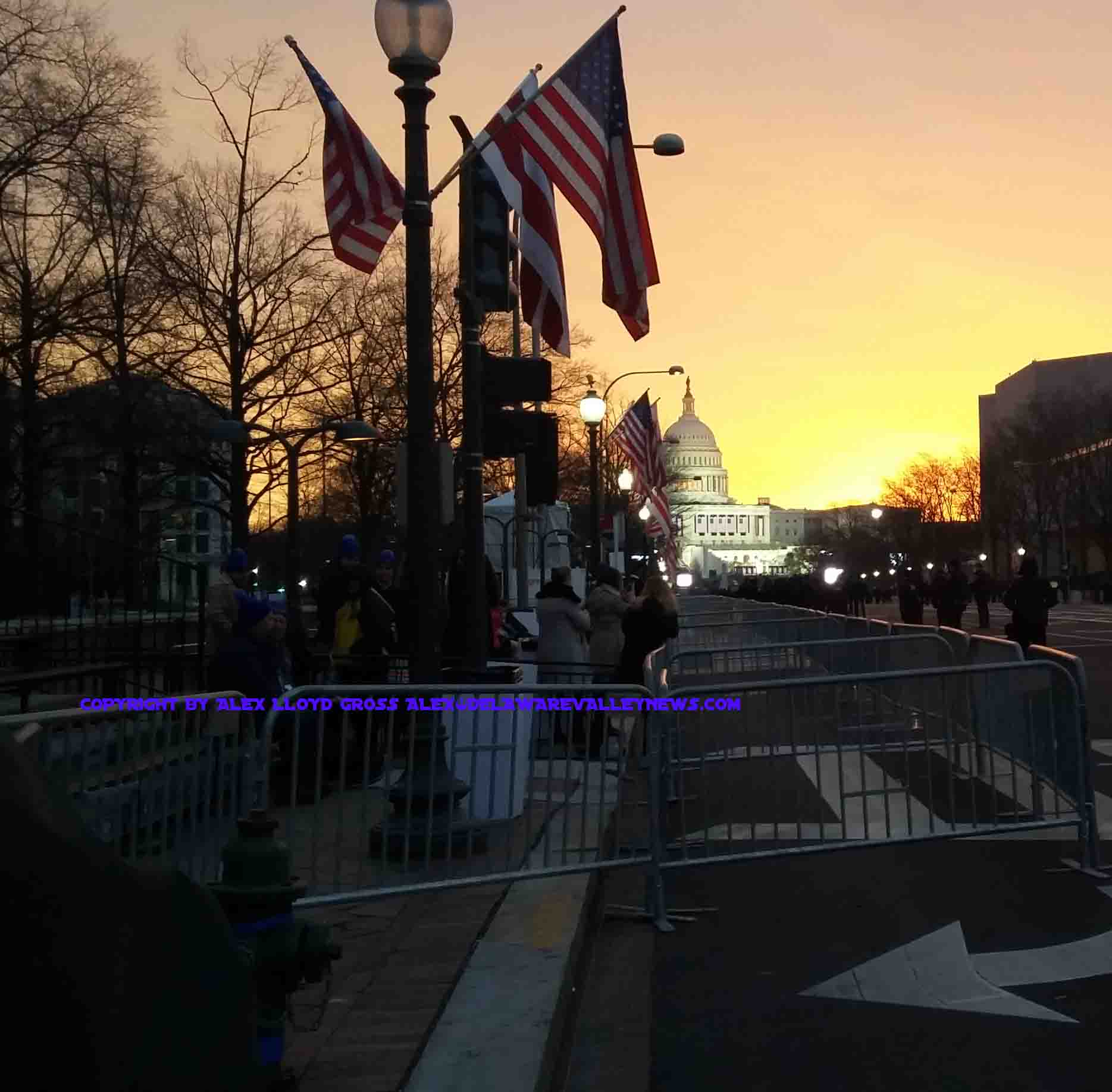 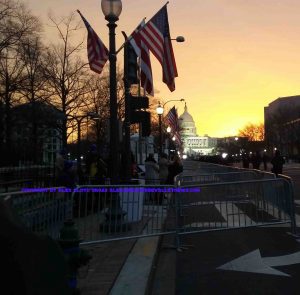 For over a decade, republican lawmakers refused to even talk about raising the Federal Minimum Wage. It has stagnated at $7.25/hr.  Today, Senators Mitt Romney and Tom Cotton , have released their plan to raise the wage to $10.00 eventually.  Opponents say this bill does nothing to help people, rather it is a distraction, designed to draw people away from talks of raising the wage to $15.00/hr. by 2025.

With this bill becoming law,  low wage workers get to watch as prices jump for inflation. The price of gas has exploded, property taxes went up which means rents will go up. All  assume a worker does get $7.25/hr they get a whopping $30.00 in their check. Workers making $9.00 an hour will get $20.00 increase in 2025. With taxes they will get to keep less than half of that.

Romney wants to phase it in over a longer time for businesses with less than 20 people. Romney’s bill would also make it tougher for illegal immigrants to get a job. Romney is a multi millionaire, Cotton is well off as well. Romney lost a presidential bid in 2012.

The majority of Americans favor raising the minimum wage substantially.  Republicans say this bill makes sense. President Biden is pushing for the wage to go up to $15/hr  in the COVID relief bill. .