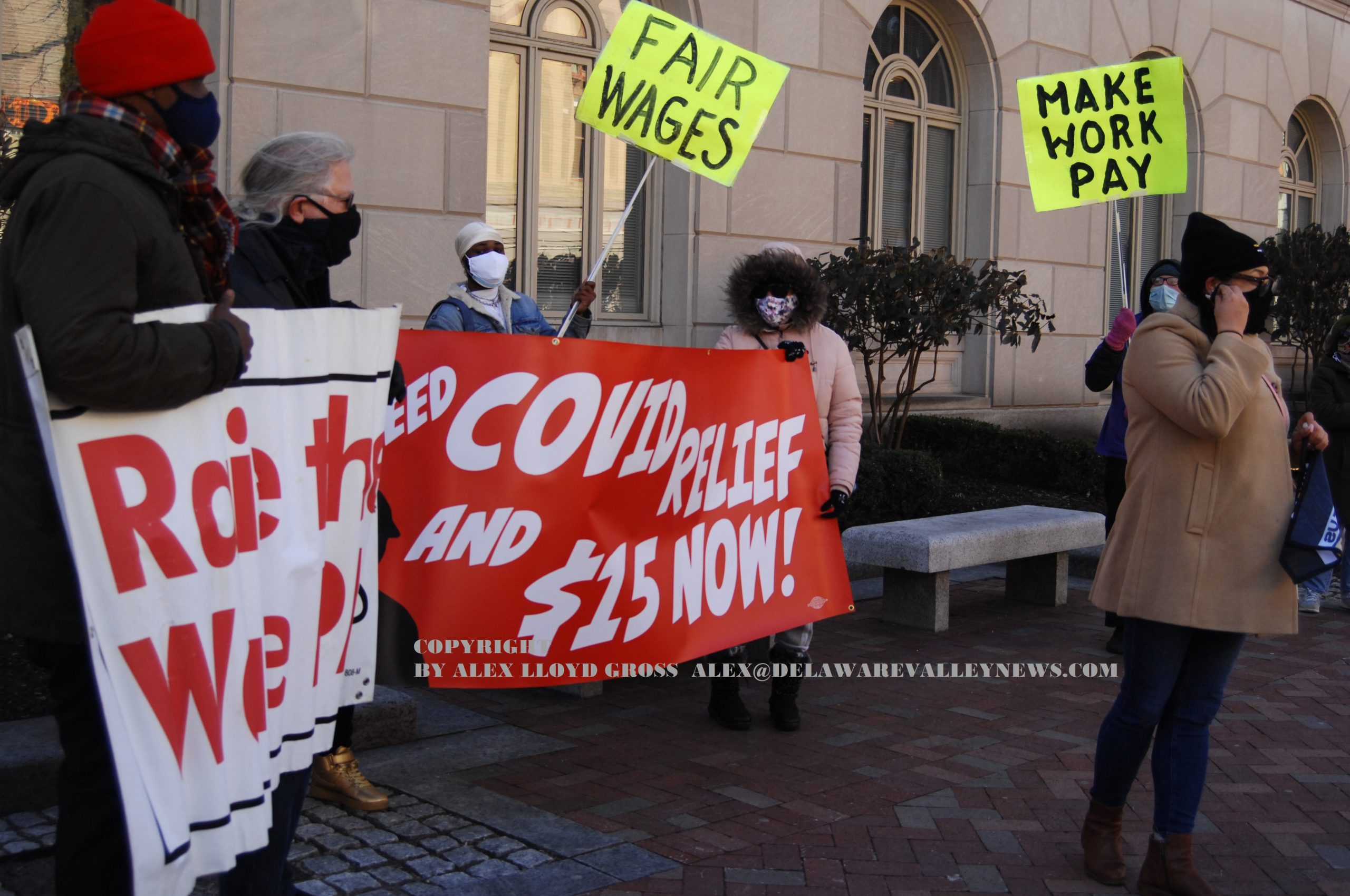 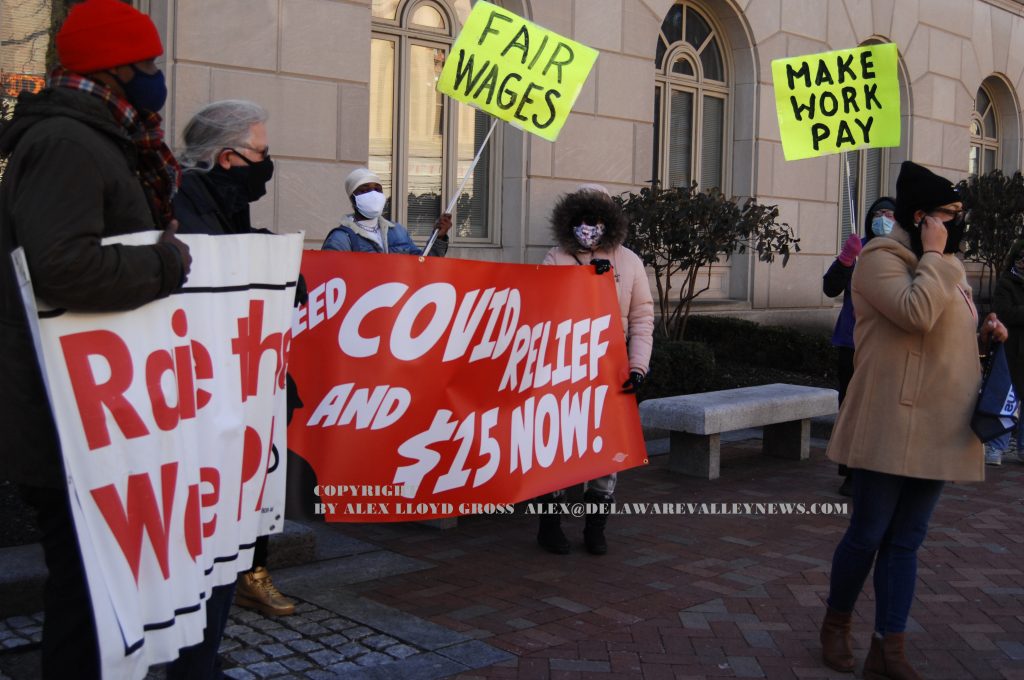 Across the United States,  people who voted for the Biden/Harris team feel betrayed . They hired them to raise the minimum wage and they did not do what they were hired to do. The house passed a sweeping COVID-19 relief bill which would include a minimum wage increase, in steps to $15.00 per hour. The senate parliamentarian scuttled that by saying it might be improper to tie that into the COVID bill.

Vice President Kamala Harris could have easily over ruled this as has been done countless times before. She did not. “She is useless, said Arturo, a low wage worker from the Northeast, who worked during the pandemic. He drives a beat up 2000 SUV with high miles on it.  He was counting on this going through.  He says that his boss will not pay him more than the $8.75/hr  he makes washing dishes. His last raise was in 2018 .  “I voted for a Pit bull , not a gentleman,” he said referring to Biden, who does not want Harris to overrule the parliamentarian.

On March 2, 2021, a small but vocal group of protesters showed up at 200 Chestnut Street, home of senator Pat Toomey’s Pennsylvania Office.  Toomey has been against any increase in the minimum wage. He trots out the same debunked  arguments that it will cost jobs and cause prices to increase. John Meyerson, of the Raise the Wage Coalition said that Toomey is “Too busy listening to Wall Street and his backers to care about helping low wage workers”.

The protesters gave out hats, masks and flags at this event.  Some of the protesters feel that Biden and Harris are useless regarding this issue. Putting this before the full senate is going to be a very hard sell. They feel Harris should over rule the parliamentarian and let the vote hit the floor.  The fact is the majority of Americans are in favor of a wage increase. Protesters gather outside the Senators office every Tuesday, calling it “Tuesday with Toomey” The protester was peaceful. Toomey will leave office at the end of this term.