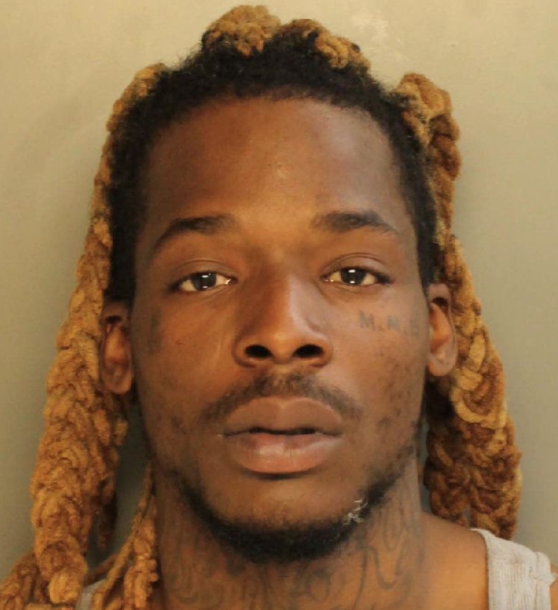 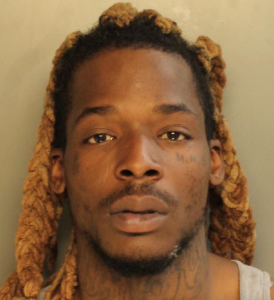 Greg Stevens  should have been behind bars on March 9, 2021.  Instead, this convicted felon was on state parole, from a robbery conviction in 2014.  He was illegally operating a dirt bike on a city street, when he was involved in a minor accident  on Broad Street, near Washington Avenue.  The driver of a car, a 16 year old youth tapped the rear of Steven’s cycle with the car he was driving. The youth , scared, got out to inquire about Stevens  well being.

That is when, police said he was attacked. by fists and kicks, by Stevens, who was enraged at the accident. He kept demanding money to pay for damages done to his illegal vehicle that should not have been on the street to begin with. Police said that Stevens was with a group of other people riding illegal bikes and ATV’s at the same time.  They surrounded the youth and his car. Stevens is seen allegedly  grabbing a gun that he should not have been carrying, due to the fact that he is a convicted felon. Another biker told him to put the gun away and Stevens did. He attacked the youth with cinder blocks instead.  The entire assault was caught on video. which you can see below.

Stevens was arrested Thursday and his mug shot was released this weekend. He is charged with assault, firearms violations and other charges.  In related news. Police also filed attempted murder charges  against him, after determining that he was responsible for a robbery of a store earlier this year, where Stevens allegedly pulled a gun on a clerk and threatened to kill him.  ATV and dirt bike riders will ride through the streets of Philadelphia, especially South Philadelphia with impunity. They know the police policy is not to engage them in a chase. These riders will speed away when they see police, and know the officer will not chase them.