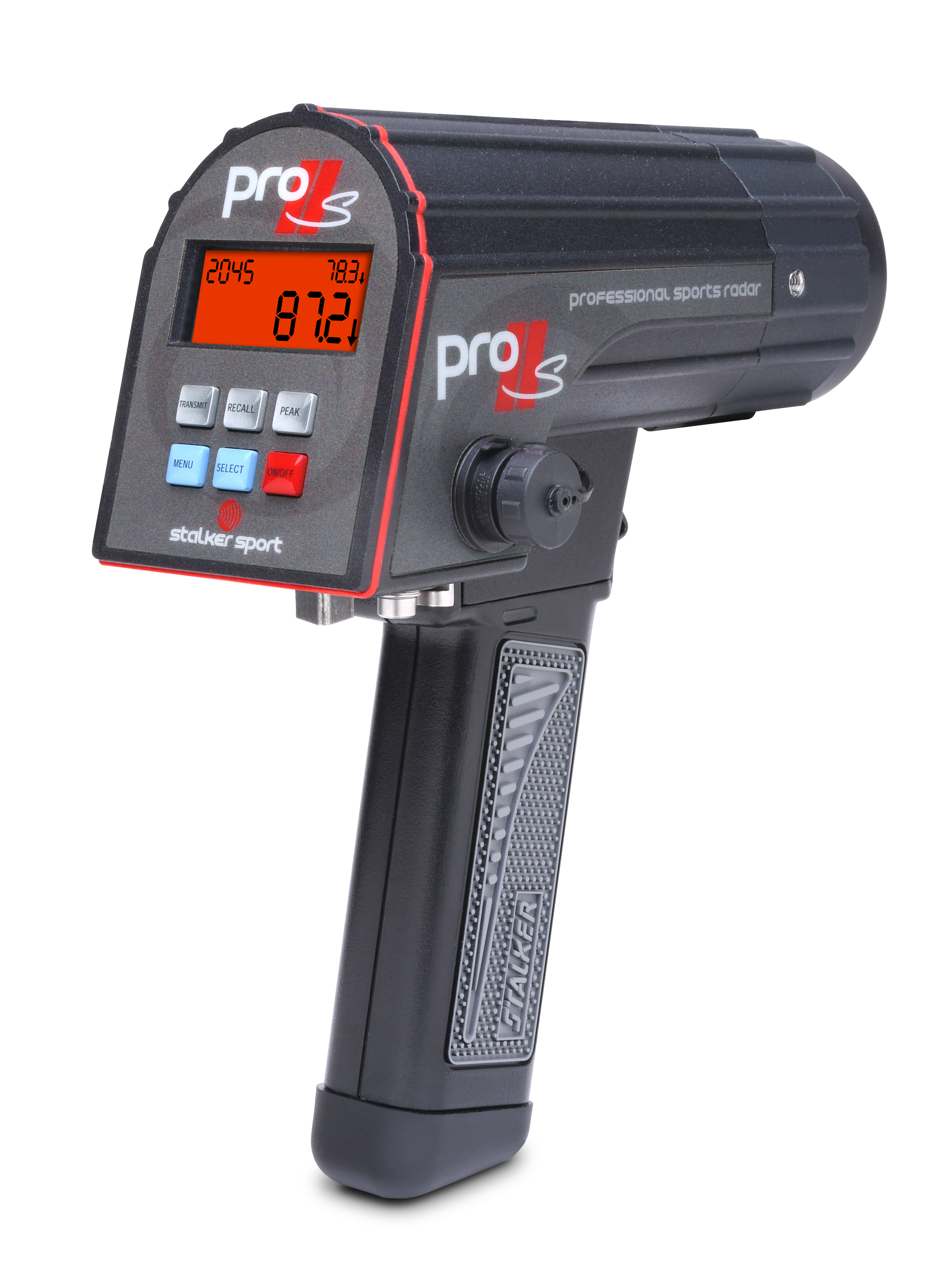 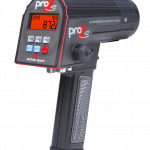 The courts regard radar as foolproof. Nothing further from the truth. Evidence that further erodes radar’s patina of infallibility comes from an American Academy of Forensic Sciences research presentation titled “Testing of Police RADAR”. The research was conducted by two professional engineers, one of whom previously worked for a RADAR manufacturer.

Despite 30 years of technological innovations, RADAR still suffers from the same reliability and performance issues that have made it unacceptable as evidence in a court of law. RADAR cannot meet the requirements of the Daubert test*, the set of standards trial judges use to determine whether or not expert testimony is based on valid scientific reasoning and methodology:
“The reality of police radar is that it fails when subjected to the Daubert test. In this regard, police RADAR operation should be repeatable—this research demonstrates that it is not a repeatable technique and is, in fact, subject to operator interpretation when multiple targets are present.” RADAR evidence is inadmissible in court. This is not news to the attorneys in the Legislature.

The researchers tested several RADAR unit brands and units. With only one target, the units were pretty consistent in their speed measurements. However with multiple targets, there was no guarantee as to which vehicle’s speed was displayed. They observe that “the RADAR units can well read different speeds … the decision to issue a citation is highly dependent upon the operator, relative to the instrument.” This refers to one of RADAR’s biggest downfalls: it can’t distinguish one vehicle from another.

The researchers further explain that RADAR can pick out either the strongest signal or the fastest signal, depending on road conditions and the mix of vehicles on the road. It cannot, however, pick out the speed of the nearest vehicle. They point out that RADAR “gun sights” intended to aid target acquisition are useless.

The researchers had the presence of mind to point out that RADAR speed enforcement encourages policing for profit. Which is the Legislature’s prime motivation to pass House Bill 606.

Overall, the study further supports the conclusion that RADAR speed measurement is unreliable, easily misused and often abused for revenue purposes. Which it certainly will be in Pennsylvania. Vote NO on HB 606.