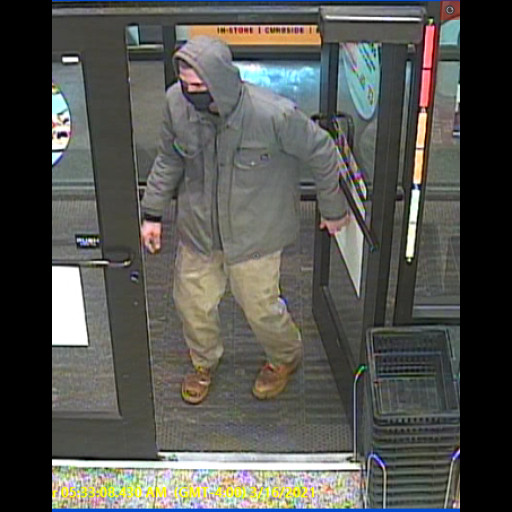 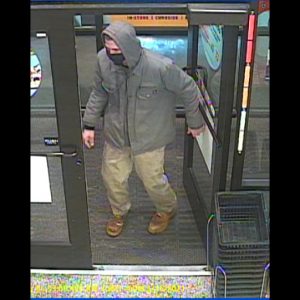 Lower Southampton Police are looking to arrest the male in the above photo. He is accused on stealing almost $1500.00 in Candy from the WAWA at Street Road and Philmont Avenue.  The Candy Man  will enter the store, pull out a bag and load up on  100 Grand , Butterfingers and other confections.  He leaves the store without paying. He  has done this four times in April and police want to know who he is.

If you know someone that is bragging about his vast candy collection or smells abnormally like chocolate, caramel, or even nougat without a good reason, we want to hear from you. Call the Lower Southampton Township Police  (215)( 357-1235