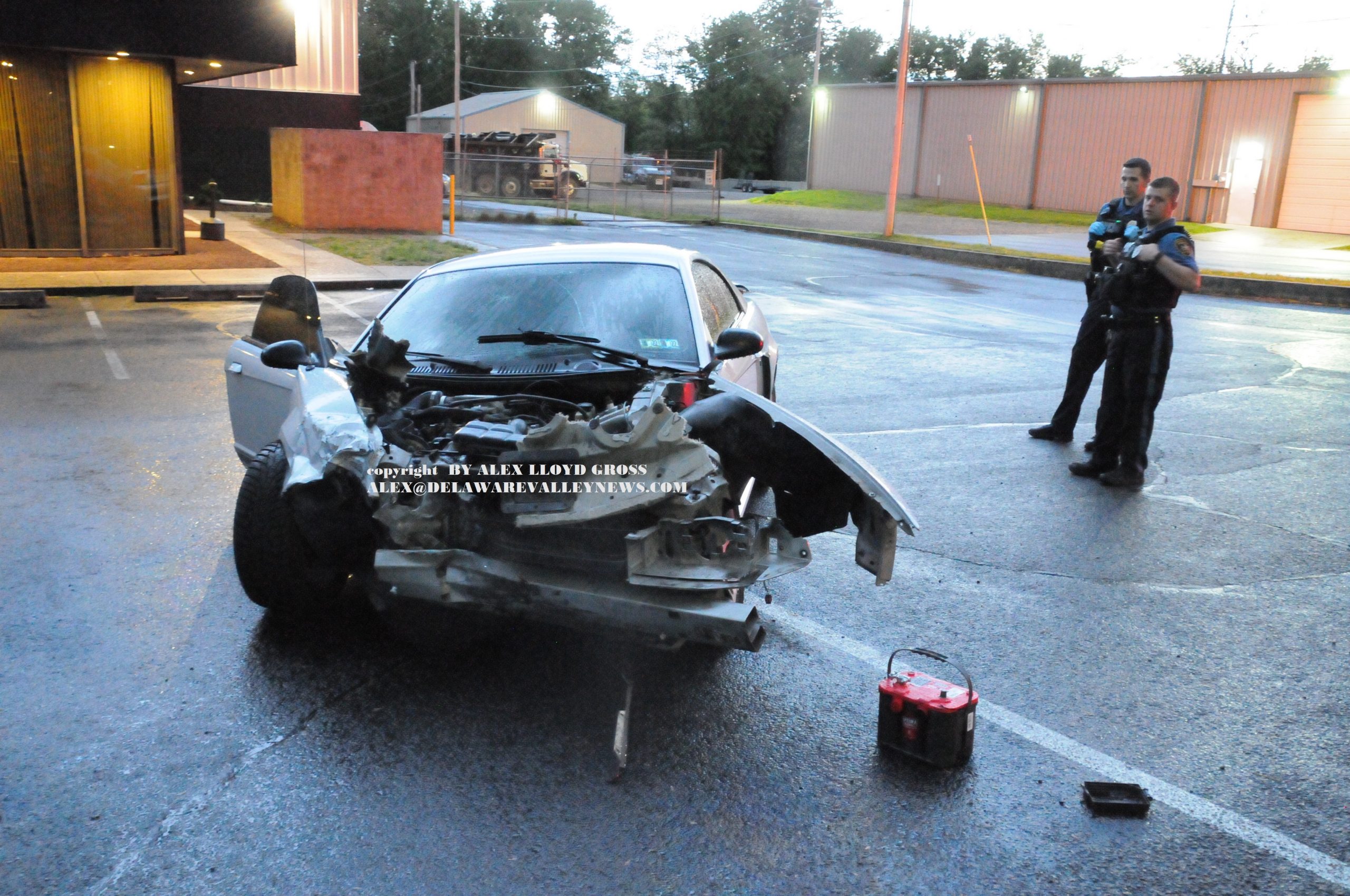 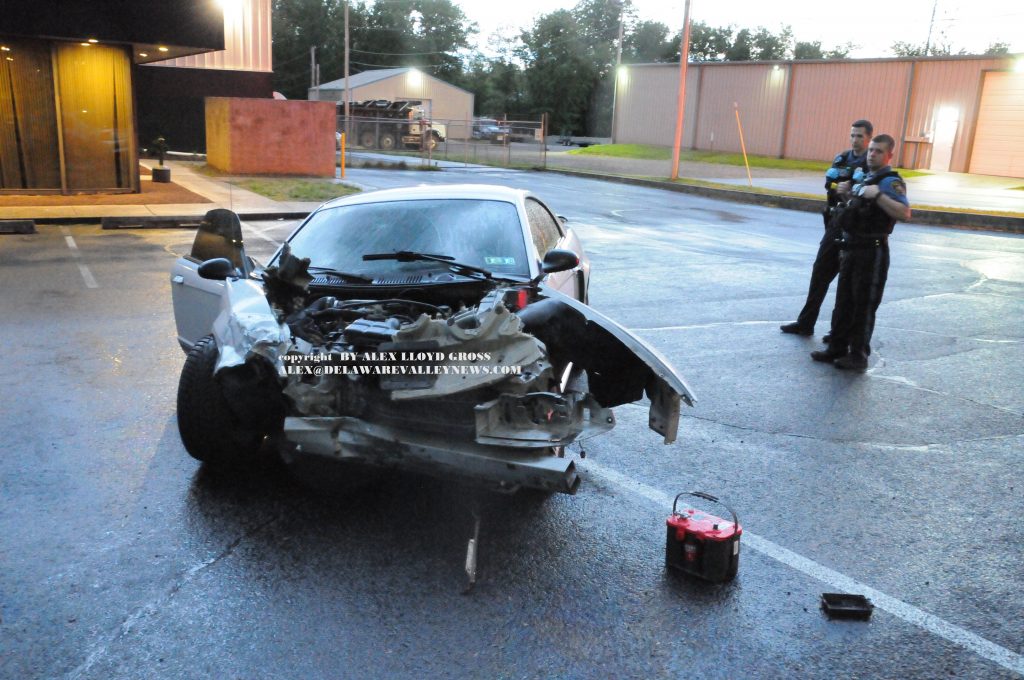 Two people sustained injuries that are considered to be serious but not life threatening , after an accident on Zimmerman Lane last night, May 8 2021.  Bristol Police said that one  vehicle crossed over the center line and slammed into the other car.  Both vehicles wound up in a parking lot, which is where the responding emergency vehicles went, so the road was not closed.

Police said a female was trapped in a car for a brief time.  There were no visible road markings to determine which vehicle  left their lane of travel. Police said any tickets or charges will come after the investigation has concluded, if they are warranted.  The crash happened about 7::30 PM . A light rain was falling at the time of the crash.. Tow trucks were able to remove both vehicles within one hour.