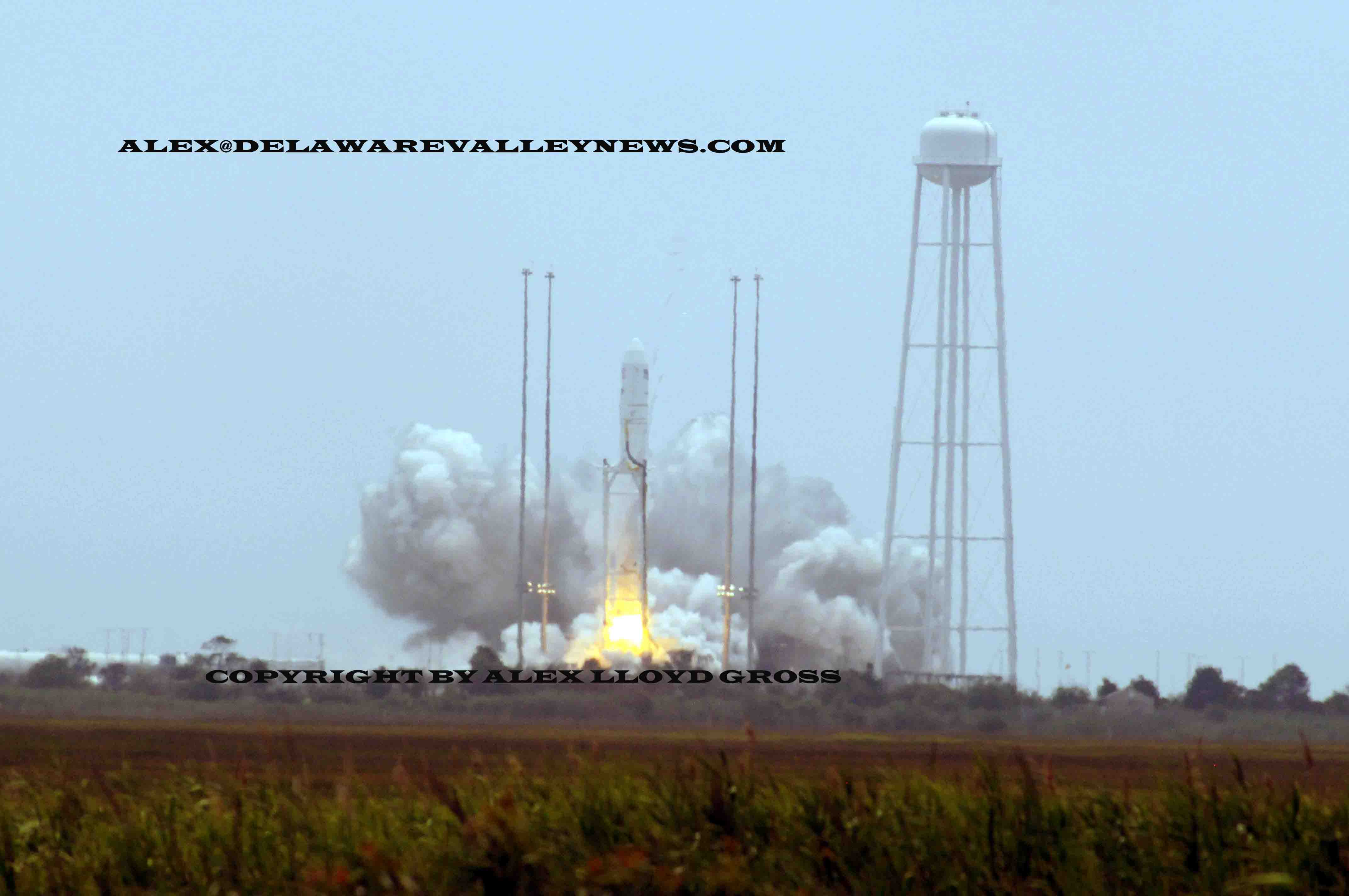 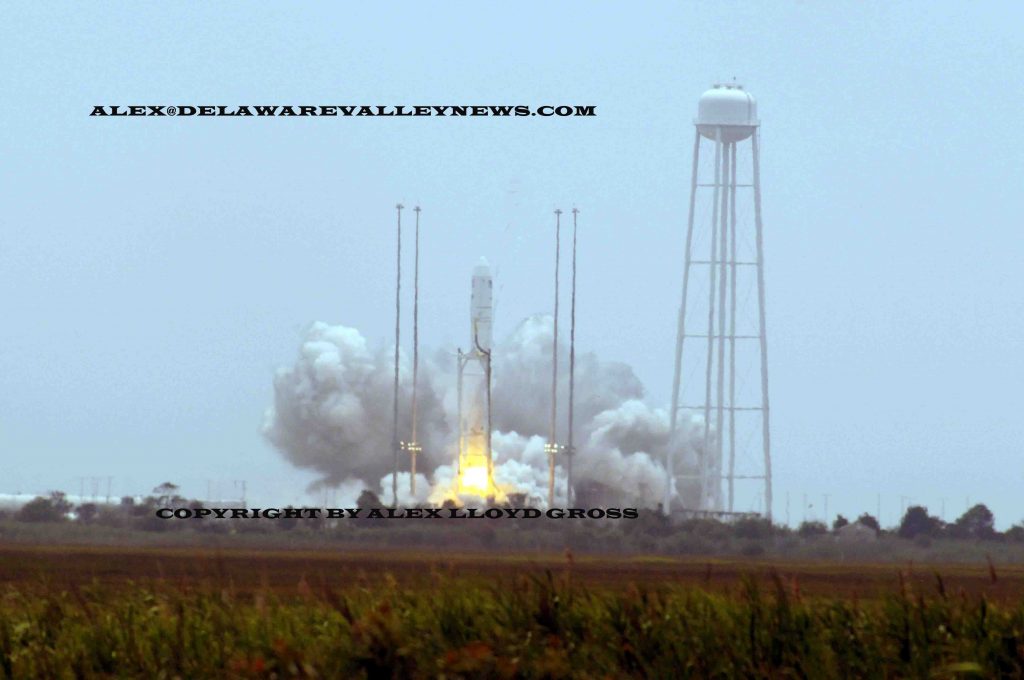 Sunday, May 16 2021. 8:03 PM. NASA is hoping to launch a rocket from Wallops island in Virginia.  What that means for the Delaware valley, is that you may be able to see it.  Possibly from your back yard.

This is the last try for NASA to launch the Black Brant X11 which has  KNET cargo. According to NSA, this could be an interesting light show for people in the region. Of course,, if you are closer to WALLOPS, the more you may see.  People in Philadelphia,  Central NJ and New York still could see something, depending on their vantage point.

It’s not going to be a flaming fireball in the sky.  This is going to be a different kind of show.  NASA said that a four-stage Black Brant XII rocket will be used for the mission that includes the release of barium vapor that will form two green-violet clouds that may be visible for about 30 seconds. The barium vapor is not harmful to the environment or public health

The vapor will be released approximately 9 minutes and 30 seconds to around 10 minutes after launch at about 217-249 miles altitude over the Atlantic Ocean and 540-560 miles downrange from Wallops and just north of Bermuda. This is what we can see here.

Immediately after release of the vapor, the spherical clouds are a mixture of green and violet, but that phase only lasts about 30 seconds when the un-ionized component of the cloud has diffused away. After exposure to sunlight the vapor clouds quickly ionize and take on a violet color.  Violet is a bit more difficult to see at night but it can be observed.

The original launch has been scrubbed due to weather over Bermuda.  Tonight  is the last time NASA will try to launch this rocket.  If you have nothing to do and want to see it in person, Travel stright down Route 13 in Delaware and Maryland. When you cross into Virginia, go to the first traffic light and make a left. Follow this road about two miles, the observation  post at the NASA visitors center is on your right. It takes about four hours to drive there from Philadelphia.

You can see it  live, online here